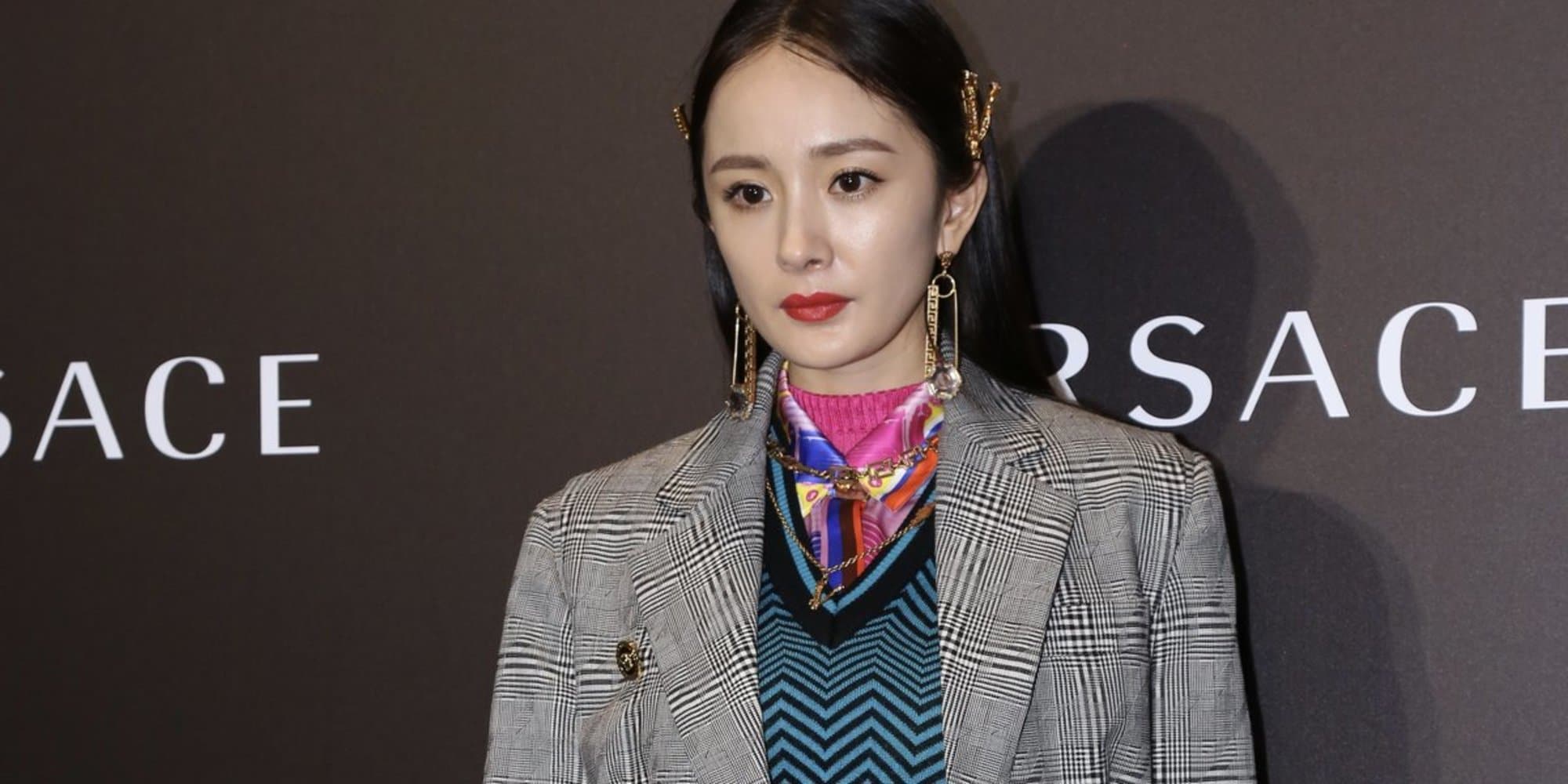 Chinese brand ambassadors of fashion labels from Coach to Givenchy have severed ties with the companies over products which they said violated China’s sovereignty by identifying Hong Kong and Taiwan as countries.

The brands are the latest to get into hot water over political issues in China, which has been more assertive in its territorial claims and how it expects foreign companies doing businesses in China to describe them.

Italian luxury label Versace and its artistic director, Donatella Versace, apologized on Sunday after one of its T-shirts, depicting the territories of Hong Kong and Macau as countries, was criticized on Chinese social media. here.

Coach’s China ambassador, supermodel Liu Wen, said on Weibo on Monday that she had severed her endorsement deal with the New York-based label over a similar T-shirt, which also listed Taiwan as a country even though Beijing says the self-ruled island is a renegade province.

“I apologize to everyone for the damage that I have caused as a result of my less-careful choice of brand!” she said in a Weibo post that was ‘liked’ hundreds of thousands of times.

“I love my motherland, and I steadfastly safeguard China’s sovereignty.”

Coach, whose parent is Tapestry Inc (TPR.N), said it had found the “serious inaccuracy” in May 2018 and had immediately pulled the T-shirts from all its global channels. It added that it “deeply” regretted the design. here.

“We also reviewed our assortment to ensure compliance, and have strengthened our internal product development process to avoid the occurrence of a similar issue in the future,” it said.

Separately, popular Chinese boy band idol Jackson Yee said on Weibo he had severed ties with LVMH’s (LVMH.PA) Givenchy after pictures of one of the brand’s T-shirts, which also listed Hong Kong and Taiwan in a similar way, received criticism.

Foreign brands are under increasing pressure from Chinese consumers and regulators to fall into line on contentious issues around Chinese sovereignty and its territorial claims.

Taiwan is self-governed and has a democratically elected leadership, but China claims the island as a breakaway province and has not ruled out the use of force to ensure unification. The question of Taiwan’s formal independence is one of Beijing’s most sensitive political concerns.

Beijing is also facing one of its most popular challenges to Chinese leader Xi Jinping since he came to power in 2012 in Hong Kong, where demonstrators say they are fighting against the erosion of the “one country, two systems” arrangement enshrining some autonomy for Hong Kong when China took it back in 1997.