While waiting for Accra Fashion Week, whose dates have been postponed to 2021 due to the global pandemic, Mercedes-Benz gives us a foretaste of this fashion week by presenting the documentary portraits of five Ghanaian designers called to participate in the event: Chloé Asaam, Steve French, Alfaziz Iddrisu d’Hazza, Larry Jay and Atto Tetteh.

Like other Fashion Weeks before it, Accra Fashion Week has been postponed to next year due to the current health situation. However, this is only a postponement. Established in 2016 by Nana Addo Tamakloe, the event has now acquired an international reputation. It must be said that the Accra Fashion Week had caused a sensation from its first edition, during which a model of Tanya Kagnaguin had paraded in a tight outfit, causing much controversy about the place of women in Ghanaian society.

That said, the objective of the Accra Fashion Week “is to consider African fashion as something beyond the local market”, in the words of the creator of the event. Thus, far from restricting itself to the Ghanaian market alone, this week aims to “set the trend” that the largest fashion capitals would then be invited to follow. According to Nana Addo Tamakloe, “the idea was to set up the fashion event that Africa needed.”

Today, the African continent is no longer considered as a mere source of inspiration for European capitals, but rather as a breeding ground for creation in its own right. Carried on magazine covers by black American celebrities – such as Naomi Campbell, Rihanna or Beyoncé – the work of many African designers is now recognized and rewarded in European fashion capitals, whether it be Paris, Milan or London.

Among these designers are Adebayo Oke-Lawal, Kenneth Izé, Sarah Diouf and Thebe Magugu. On the occasion of the Accra Fashion Week, Mercedes-Benz decided to highlight five Ghanaian designers whose creations were photographed by Carlos Idun-Tawiah. About this project, the luxury automotive firm announced being “proud to have supported the international fashion community for over 25 years. This year, the brand intends to strengthen its relationship with talented designers from the African continent.”

Thus, the styles of Chloé Asaam, Steve French, Hassan Alfaziz Iddrisu d’Hazza, Larry Jay and Atto Tetteh were immortalized by the lens of Carlos Idun-Tawiah. From the clichés of the latter emerges the idea of generational transmission between designers of all ages. Through their documentary portraits, each of the five selected talents brought their vision of artistic collaboration through the generations.

To illustrate this, Steve French’s “For the Ancestors” collection was put into images. The multi-generational perspective is also evident in Chloé Asaam’s work, inspired by the “matriarchal” clothing style of her aunts and grandmother. Larry Jay, for his part, has drawn his imagination from the 1970s as his parents knew them. More generally, Atto Tetteh tells us the African history through sophisticated pieces, while Hassan Alfaziz Iddrisu of Hazza used traditional production methods to make his clothes.

According to Bettina Fetzer, “Ambitious design is at the heart of the Mercedes-Benz brand and our commitment to support talented international designers who advance the creative conversation is more important than ever.” The marketing vice-president of the brand also tells us that “the level of talent in Ghana is truly exciting and we look forward to reschedule Mercedes-Benz Fashion Week Accra as soon as the health measures allow it.” 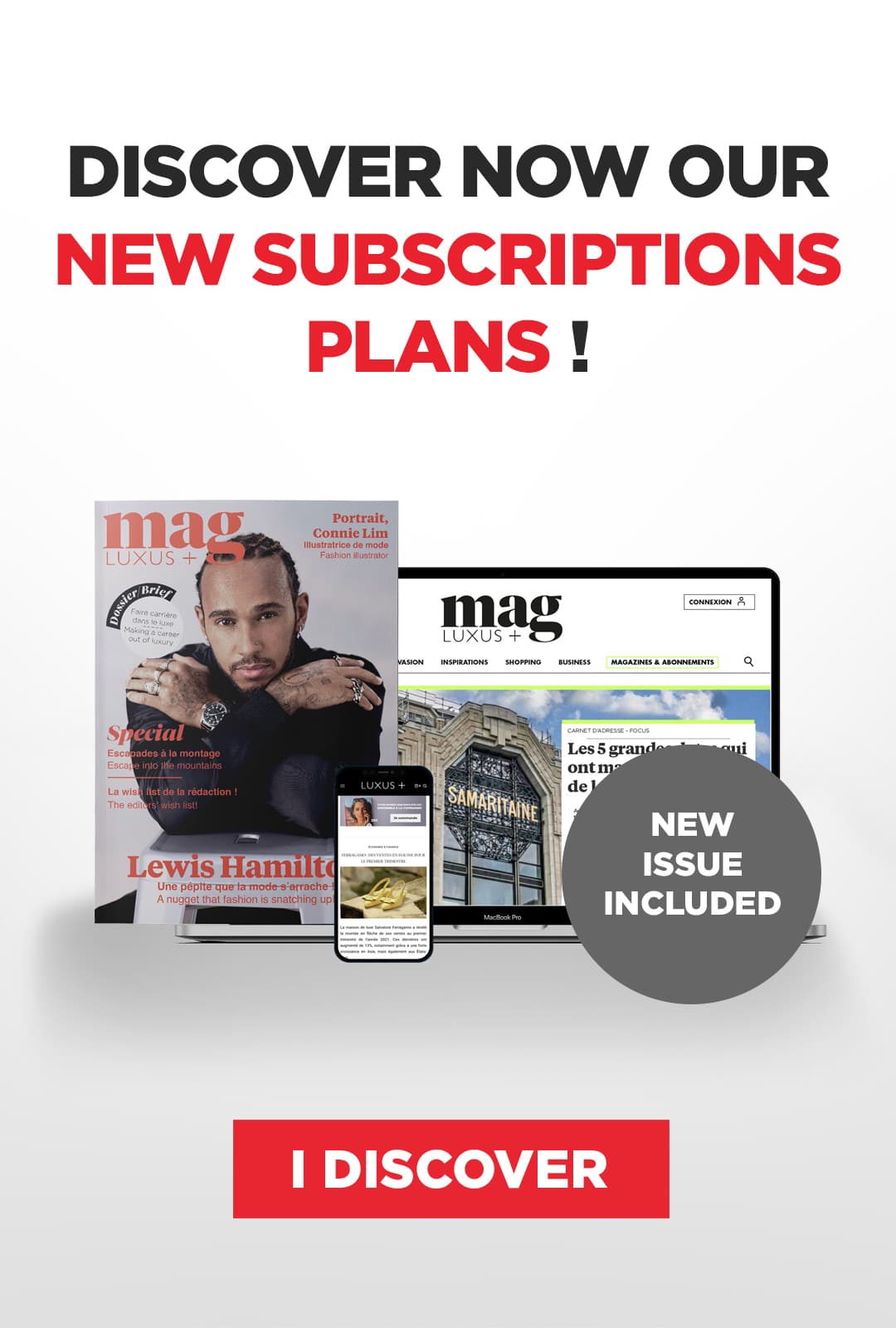 The optimism of the Rémy Cointreau Group despite declining results