Victim of the desertion of the foreign clientele for more than a year now, the pretty city of the Cote d’Azur, known for its Promenade des Anglais, has been heavily impacted, notably the hotel sector. Counting on the reopening of the borders as well as the easing of sanitary restrictions, the city is nevertheless preparing for the tourist recovery thanks to the inauguration of several top-of-the-range establishments in order to attract wealthy customers.

In fact, 70% of Nice’s clientele is foreign, thanks to its sunshine, its casinos and the proximity of the ski slopes within an hour. The Anglo-Saxon, Russian, Middle Eastern and, above all, Italian clientele is thus omnipresent.

However, the luxury hotel industry, the symbol of the French Riviera, has suffered the consequences of the health restrictions. Many of the region’s luxury hotels closed last October: Negresco, Cap-Eden-Roc, Majestic, Carlton…

However, the southern city is not losing hope and is unveiling some emblematic projects for this season.

This 17th century religious building is to be transformed into a five-star establishment. This atypical and upmarket establishment will offer 88 rooms of 25 а 120 m2, with cafés, restaurants and bars. It will also unveil a cultural centre, a dance studio, a swimming pool in Roman baths, and in the same atmosphere, a traditional herbalist’s shop revived to enjoy the benefits of the garden.

The bakery run by the nuns in the 17th century will also be renovated, and a market of local producers will be hosted in the Cour aux Orangers once a week, to complete the integration of the area. 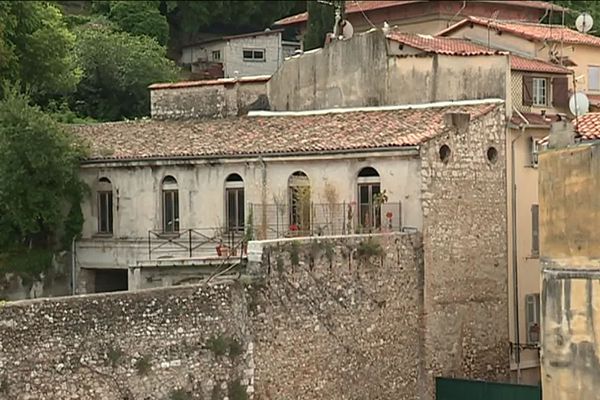 This hotel, renamed Anantara Plaza Nice, has been entirely renovated over a period of 2 years by an international Thai group.

The establishment will offer a spa, a hammam, a fitness room, a panoramic terrace and a ballroom of over 300m2.

The opening is planned for next year.

Due to its location, between the Principality of Monaco and the city of Cannes, Nice has a card to play in the luxury hotel sector,” explains Stéphane Vilar, the general manager. The Anantara Plaza will provide an incomparable experience.

The city will also see the opening of an establishment of the world’s second largest hotel group, Hilton. The 5-star hotel will be located in the SNCF railway station area within a futuristic building under construction, called Iconic and designed by the American architect Daniel Libeskind.