As a result of the pandemic and the lack of tourism, some of Italy’s largest hotels have been put up for sale, attracting the attention of many investors.

Indeed, the number of guests in Italian hotels fell by more than 50% in 2020 and hopes of a rebound this year are beginning to fade as the country battles a third wave of the COVID-19 pandemic.

According to the Italian tourism agency ENIT, visitor numbers are expected to rise again to exceed pre-pandemic levels by 2023, but investors hope the wait will be too long for many struggling owners.

“M&A activity is focused on high-profile assets where the pandemic has changed the game: family owners who would never have considered selling in the past are now willing to enter into discussions,” said Marco Zalamena, head of hotels at consultants EY.

“Italy is the most in-demand country for hotel assets,” said Raimondo Gaetani, director of business development at real estate private equity firm Patrimonia. “This is because it has more high-end destinations than other European countries, which means investors can build hotel portfolios and benefit from higher margins.”

With 90% of Italian hotels currently closed, according to industry association Federalberghi, more family hotels are expected to come onto the market, driving down prices that have so far proved resilient.

Marco Michielli, president of Federalberghi for the north-eastern Veneto region, said he receives three or four calls a week from European investment funds interested in Italian properties, compared to two or three a year before the pandemic.

According to two sources with knowledge of the market, at least four luxury hotels are currently for sale. 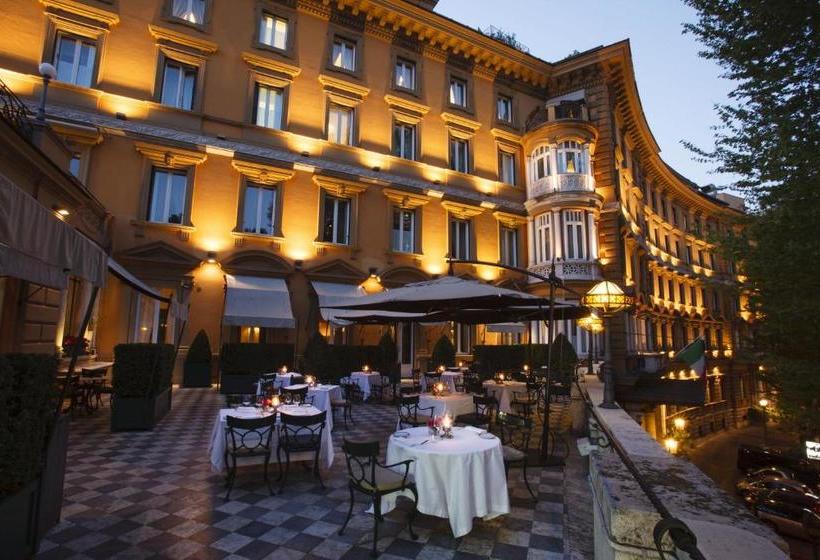 This is the case with the family-run five-star Majestic Hotel and the Grand Hotel Via Veneto, located just a few minutes’ walk from each other on Rome’s famous Via Veneto. 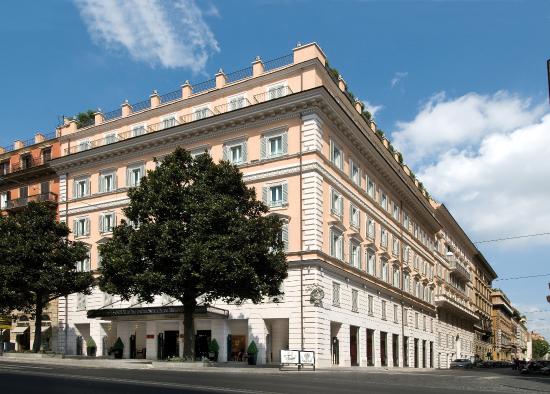 In the north, on the shores of Lake Como, the Britannia Hotel is also on the market. 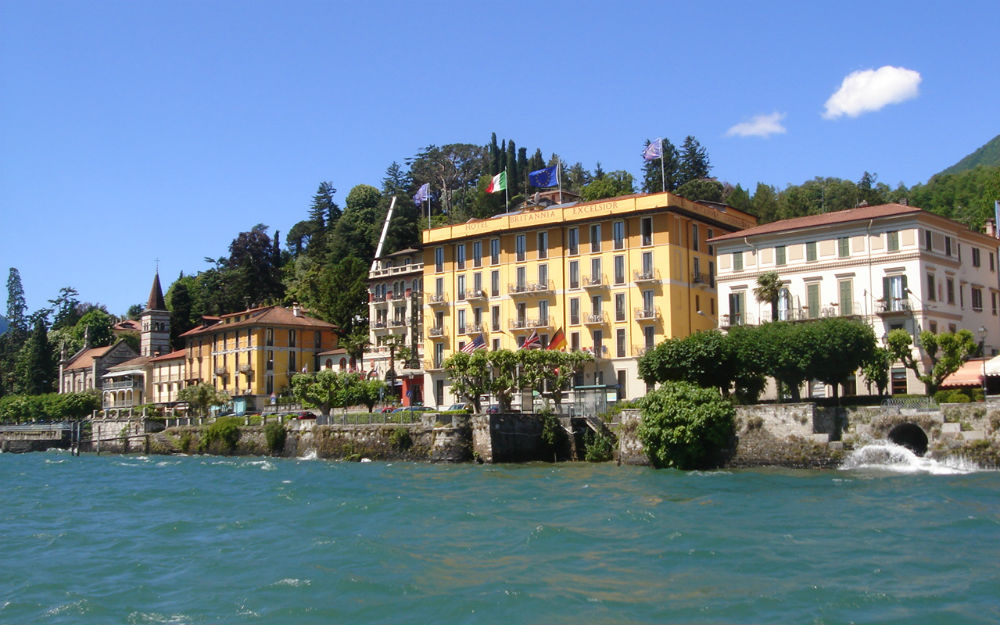 Stock market: Paris remains in the green after the Fed meeting

The same applies to the Four Points Hotel in Milan, which is being sold by the real estate investment company Aina Hospitality.

It should be noted that the latter information comes from anonymous sources as it is not public. The owners of the hotels did not respond to requests for comment.

On the City of Love side, in Venice, the private owners of the Palace Bonvecchiati hotel, located near St Mark’s Square, held preliminary discussions with an investor last year, the sources said.

Eligio Paties, one of the hotel’s two owners, told Reuters that talks had ended quickly and that they were not interested in a sale at the moment. “People call us every day,” he said. 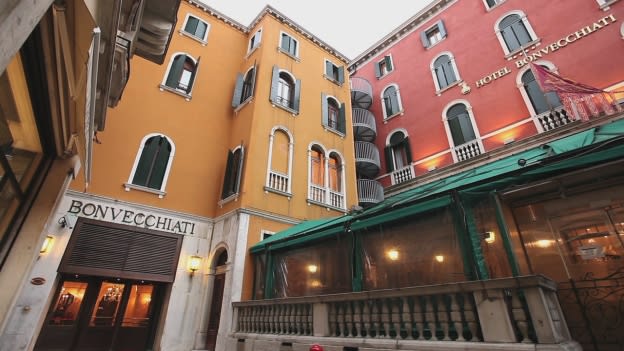 BMW rises thanks to China and accelerates in the electric