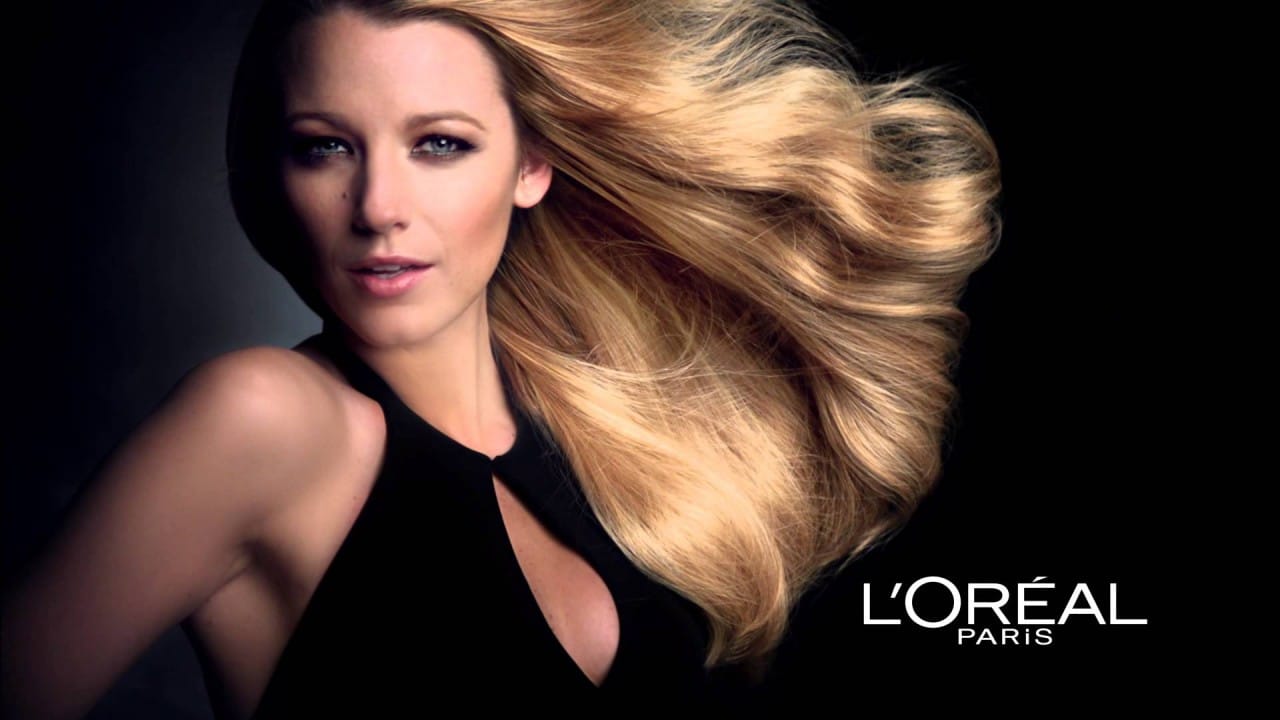 Lancome-owner L’Oreal on Thursday reported a higher than expected 7.7 percent rise in comparable sales in the fourth quarter, boosted by demand for its higher-end skincare products and a strong performance in Asia Pacific.

On Thursday 7 February, L’Oréal published annual results for its luxury and “active cosmetics” products, whose sales to Chinese customers are exploding and which have helped to offset the weakness of consumer products.

The world leader in cosmetics saw its annual growth accelerate significantly in 2018, posting its best performance since 2007.

Sales of luxury products such as Lancôme, Armani, Yves Saint Laurent and Kiehl’s jumped 14.4% over the year thanks to an uninterrupted Chinese appetite. These four brands, which have surpassed the €1 billion mark in sales – and the €3.0 billion for Lancôme – all posted double-digit growth.

This Asian enthusiasm for luxury products also benefited LVMH’s cosmetics division, whose sales rose by 14% last year, as well as those of American company Estée Lauder.

The momentum was also very strong for healthcare products sold in pharmacies or parapharmacies such as La Roche Posay or Vichy, which grew by 11.9%.

Conversely, the consumer division (L’Oréal Paris, Garnier, Maybelline), the largest by revenue, limited its increase to 2.5%, doing less well than the mass market products of German Beiersdorf or Anglo-Dutch Unilever.

For 2 years it has been suffering in France, where the distribution market remains difficult and fiercely competitive, in the United Kingdom, where consumption is declining due to Brexit and in Brazil. L’Oréal is counting on the recent launch, in France and Europe, of the first certified “organic” range of the “green” brand to revitalize the division by taking advantage of a booming market segment.

In addition, sales of the American make-up brand Nyx are running out of steam, after very strong growth in recent years, and Garnier’s sales have been disappointing.

Geographically, the Asia-Pacific region, which has become highly strategic, saw its annual sales jump by 24.1% and reach for the first time the level of those achieved in North America, where the increase was limited to 2.7%. Trends were negative in Western Europe (-0.3%) but increased by 9% in Eastern Europe.

Morgan Stanley : the metaverse, a highly lucrative opportunity for luxury

Net profit attributable to the group increased by 8.8% to €3.89 billion and the proposed dividend was increased from 8.5% to €3.85 per share.

L’Oréal said it was “confident” in its ability to outperform the global cosmetics market in 2019 and to improve its annual results.

Nestlé’s figures will be published on 14 February. The Swiss giant, which holds 23.2% of L’Oréal’s capital, is under pressure from the activist fund Third Point, which is asking it to sell non-strategic assets, such as its share in the French group.

For its part, L’Oréal has already said it is “ready” to buy back this share if Nestlé wishes to sell it.