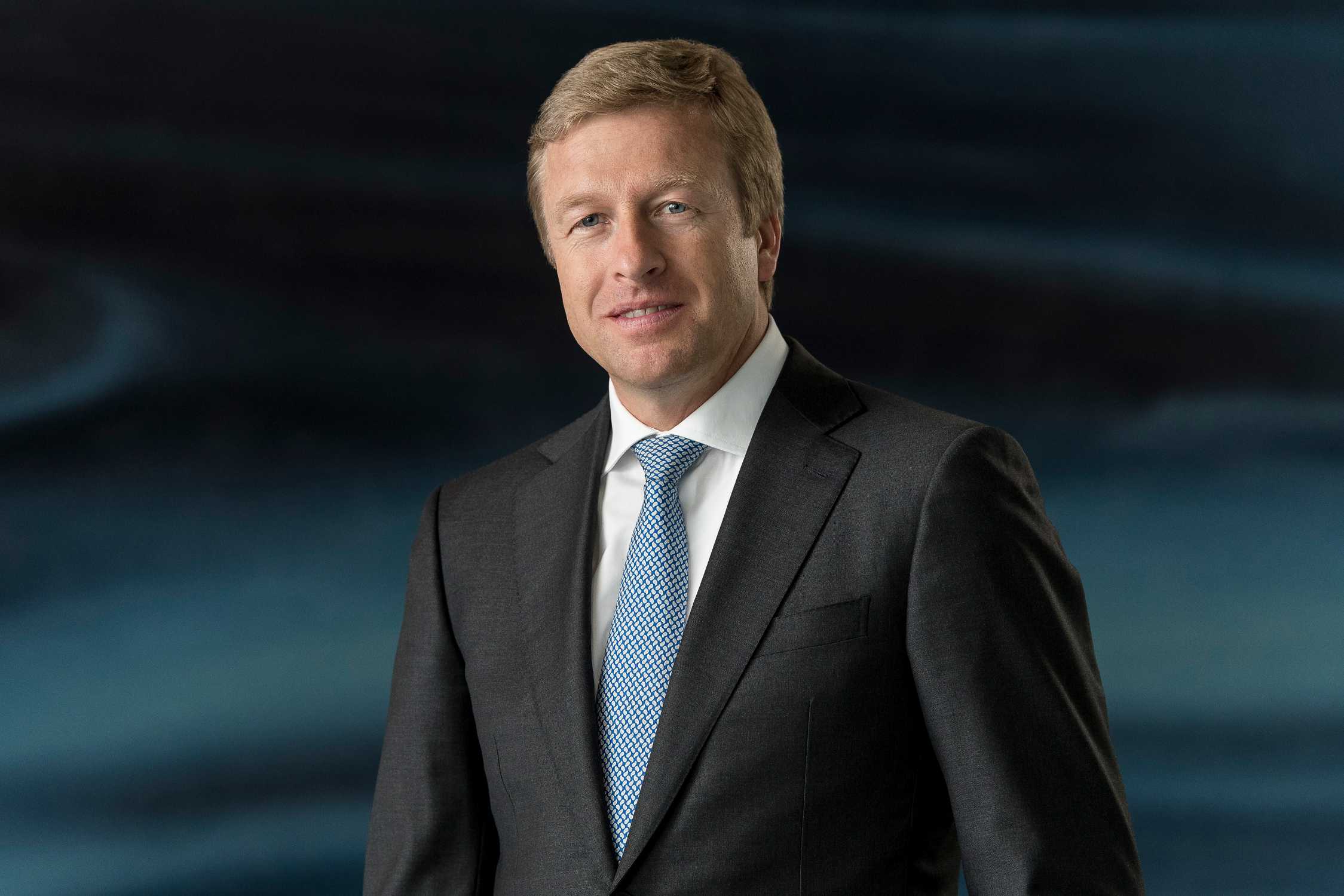 BMW (BMWG.DE) has named Oliver Zipse as its new CEO, continuing the German carmaker’s tradition of promoting production chiefs to the top job even as the auto industry expands into new areas such as technology and services.uters) –

Hailing Zipse’s “decisive” leadership style, BMW hopes the 55-year-old can help the company regain its edge in electric cars and win back the premium market lead lost to Mercedes-Benz under his consensus-seeking predecessor.

But some analysts questioned whether Zipse was the right choice when new fields such as software and services like car-sharing are becoming increasingly important to carmakers.

“What is intriguing is the cultural bias to appoint the head of production. It works sometimes but it’s not guaranteed. Being good at building cars is not a defining edge the way it was 20 years ago,” Jefferies analyst Philippe Houchois said.

Current BMW CEO Harald Krueger, and former chiefs Norbert Reithofer, Bernd Pischetsrieder and Joachim Milberg were all heads of production before they took the top job.

Zipse joined BMW as a trainee in 1991 and served as head of brand and product strategies and boss of BMW’s Oxford plant in England before becoming board member for production.

He will become chief executive on Aug. 16, taking over from Krueger, 53, after he said he would not be available for a second term.

“With Oliver Zipse, a decisive strategic and analytical leader will assume the Chair of the Board of Management of BMW AG. He will provide the BMW Group with fresh momentum in shaping the mobility of the future,” said Nobert Reithofer, chairman of BMW’s supervisory board.

Zipse emerged as favorite because he helped expand BMW’s efficient production network in Hungary, China and the United States, in a move that has delivered industry-leading profit margins despite the company’s relatively small scale.

Under Krueger’s watch BMW was overtaken in 2016 by Mercedes-Benz (DAIGn.DE) as the best-selling luxury car brand and ceded ground to startup rival Tesla (TSLA.O).

BMW had an early lead in premium electric vehicles but throttled back its ambitions after the i3, an expensive city car, failed to sell in large numbers, allowing Tesla to overtake BMW in electric car sales.

Krueger’s reluctance to push low-margin electric vehicles led to an exodus of talented electric vehicle experts, including Christian Senger, now Volkswagen’s (VOWG_p.DE) board member responsible for software, and Markus Duesmann, who is seen as a future Audi CEO.

Duesmann and Senger were poached by Volkswagen (VW) CEO Herbert Diess, a former BMW board member responsible for research who was himself passed over for BMW’s top job in 2015 in part because his sometimes impatient leadership style was seen as too autocratic for BMW, company insiders said.

At VW, Diess has since pushed through a radical 80 billion euro ($90 billion) electric car mass production strategy and a sweeping alliance with Ford (F.N).

Experts say auto industry leaders need a range of skills for the new era of software-driven electric and driverless cars.

“A CEO needs to have an idea for how mobility will evolve in the future. This goes far beyond optimizing an existing business,” said Carsten Breitfeld, chief executive of China-based ICONIQ motors, himself a former BMW electric car engineer.

“He needs to be able to build teams, to attract key talent, and to promote a culture which is increasingly oriented along consumer electronics and internet dynamics.”

Being able to cope with shorter product cycles and new technologies, and a willingness to take bold decisions are among the qualities needed, said Breitfeld, who headed BMW’s i8 program before defecting to a Chinese carmaker.

BMW, Audi (NSUG.DE) and Mercedes-Benz have dominated the market for high-performance sedans for decades, but analysts warn a shift towards more sophisticated technology and software is opening the door to new challengers.

“Tesla has a lead of three to four years in areas like software and electronics. The millennials are much more focused on these things. There is a risk that the Germans can’t catch up,” UBS analyst Patrick Hummel said.

Ralph Lauren Announces Appointment of Darren Walker to its Board

Zipse, who prefers suits and ties to open shirts and sneakers, will need to ramp up BMW’s software expertise as new players like Amazon (AMZN.O) and Google (GOOGL.O) muscle into the sector.

“Production expertise is important, but if you want to avoid ending up being a hardware provider for Google or Apple, you need to have the ability to move up the food chain into data and software,” a former BMW board member said, declining to be identified.

Roberto Cavalli to be sold to Dubai’s Damac