This winter’s big accessory trend and must-have: fashion is rehabilitating the glove!

The German group Oetker Collection has been commissioned to manage the project for the brand new five-star palace, the Woodward Hotel, which will open its doors in Geneva in the spring of 2021.

Located on the Quai Wilson, this luxury establishment not far from the famous Lake Geneva will welcome its first guests next spring.

Initially named the Woodrow, this private mansion will eventually be renamed The Woodward.

This future palace has been built in an old 20th century building renovated by the famous Parisian architect Pierre-Yves Rochon, and will be composed of 26 suites, some of them with a view of the lake, and a 1,200 square metre spa.

This project, which was unveiled at the end of 2019, is due to be completed next year with a slight delay, following the site’s standstill in March 2020: “It would have been unreasonable to launch The Woodward without having a clear vision of what Covid-19 was and the repercussions we are experiencing today.” said Christophe Aldunate, the director of the Bastion Management group, formerly known as Crest Hospitality until last September. A decision that has not been taken by all the players in Geneva’s luxury hotel industry, notably the Atrium Park and the Richemond, which had both decided to open their doors in February 2020.

Despite the hotel crisis due to the current health situation, Oetker Collection still intends to inaugurate this opening and stand out from the Geneva hotel competition, thanks to a “private hotel” concept where no less than 150 people will be employed to serve the hotel’s customers.

The promoter of this new project is known worldwide for its numerous restaurants established all over the world in the name of famous chefs such as Joël Robuchon and Alain Verzeroli. The Woodward will benefit from this asset in its two gastronomic restaurants, l’Atelier and le Jardinier.

The Woodward palace is part of Geneva’s private mansion segment, which is still underdeveloped, unlike Paris, which today has almost ten hotels in this sector, such as the Bristol, and nearly 150 private luxury homes.

The German multinational Oetker Collection is also known for its pastry know-how, especially since the discovery of baking powder by the pharmacist August Oetker in 1891. This was the starting point for the creation of a real group empire around the frozen snack sector and other goods, followed in 1923 by the hotel sector with the acquisition of the Brenners Park-Hotel & Spa in Baden-Baden, Germany. 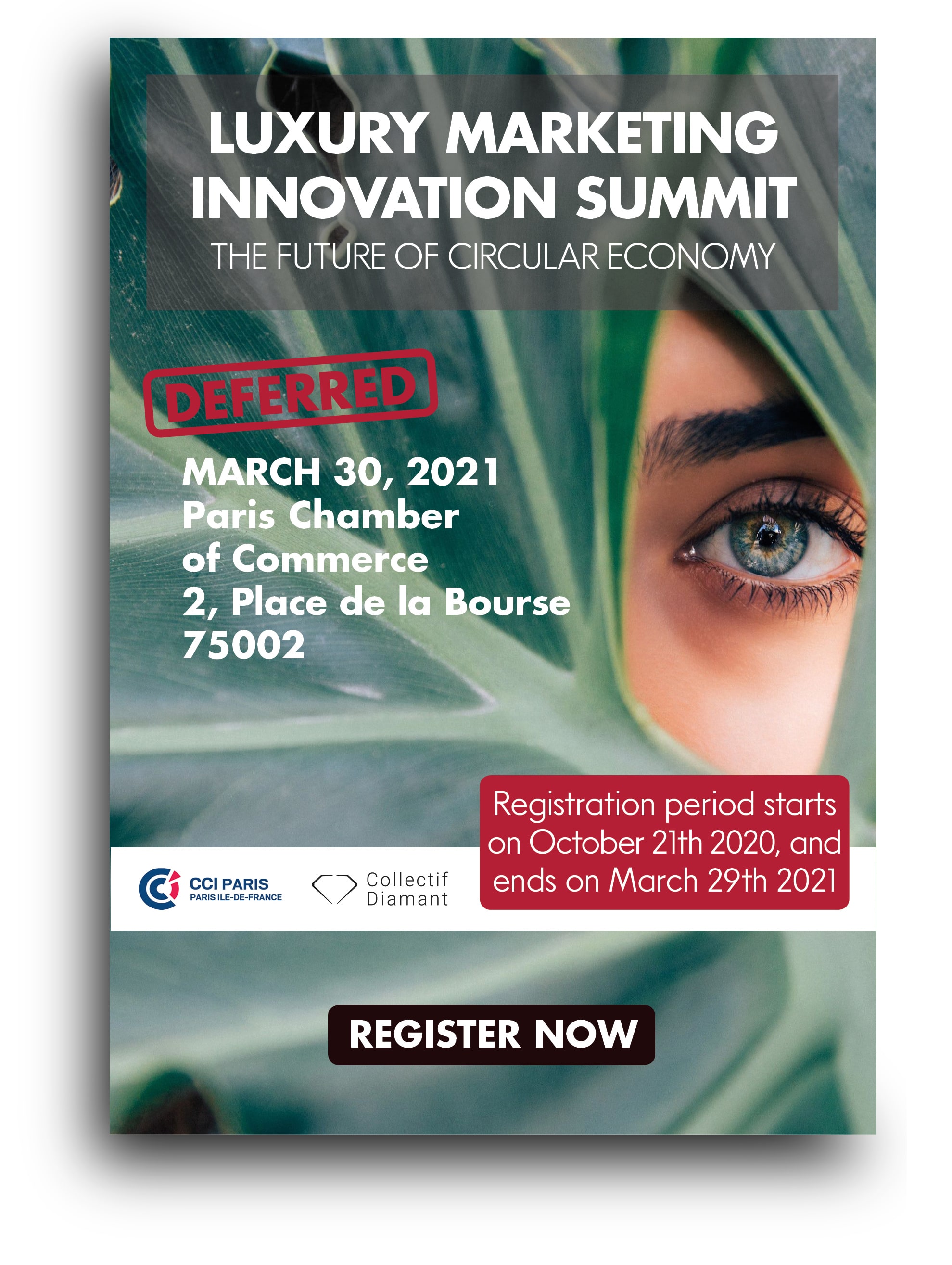 This winter’s big accessory trend and must-have: fashion is rehabilitating the glove!