CAC 40: Helped by the rebound in luxury goods, the Paris stock market continues to rise

On Friday 12 March, the Holder group announced that it was in “exclusive negotiations” with Lov Group, the holding company of businessman Stéphane Courbit, to sell Ladurée, the brand famous for its macaroons.

“LOV Group and the Holder group announce that they are entering into exclusive negotiations with a view to the potential sale of Maison Ladurée, a subsidiary of the Holder group”, which could take place “by the summer of 2021”, according to Holder’s shareholders in a statement.

A spokesman for LOV Group also confirmed these negotiations to AFP.

At the beginning of February, Ladurée had announced its intention to open its capital to a “strategic partner”. It will finally be a sale.

Francis Holder and his family have owned Ladurée since 1993 and intended to sell the company for around 100 million euros. There were many potential buyers: Le Duff, Accor, Barrière… But in the end, the entrepreneur Stéphane Courbit was chosen.

Stéphane Courbit intends to “strengthen his presence in the luxury sector” and “support Ladurée in its growth plan in France and internationally”, according to the Holder group. 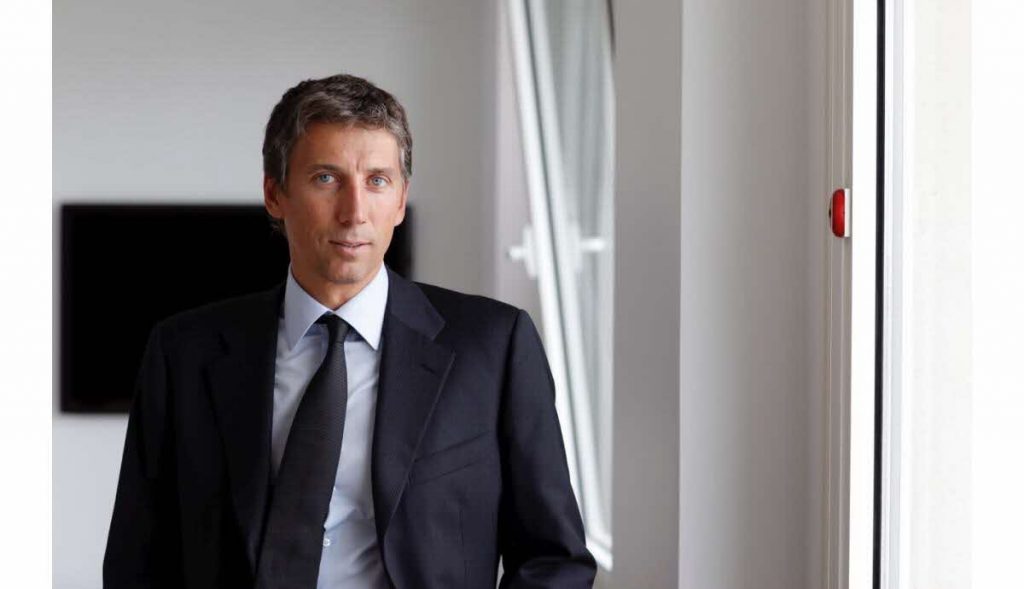 Founder of Lov Grou in 2007, owner of the audiovisual production company Banijay, a specialist in reality TV, but also of the online gaming company BetClic, is a formidable businessman, better known in the world of the media than in the world of pastry.

However, the group has entered the luxury industry, more specifically the hotel business with the creation of the Airelles in 2017, which has sites in Courchevel, Val d’Isère, Gordes and Saint-Tropez as well as a forthcoming opening in the Château de Versailles with 14 rooms. A universe in line with the Ladurée experience.

Ladurée in a few key figures

Ladurée has 1,760 employees and a turnover of 100 million euros. The company has made losses of 10 million euros and will not reopen its tea shop on the Champs-Elysées, which has been closed since the start of the Covid-19 epidemic. Apart from its historic house on Rue Royale in Paris, the company has 60 shops in Europe, 22 in Asia, 12 in North America and 9 in the Middle East.

The house, known worldwide for its patisserie, has diversified into a number of areas: tea with T by Ladurée, body products and candles with Beauté by Ladurée, cosmetics with Les Merveilleuses Ladurée and finally a range of gifts with Les secrets Ladurée.

Read also > LADUREE WOULD BE UNDER NEGOTIATION WITH A NEW INVESTOR

CAC 40: Helped by the rebound in luxury goods, the Paris stock market continues to rise