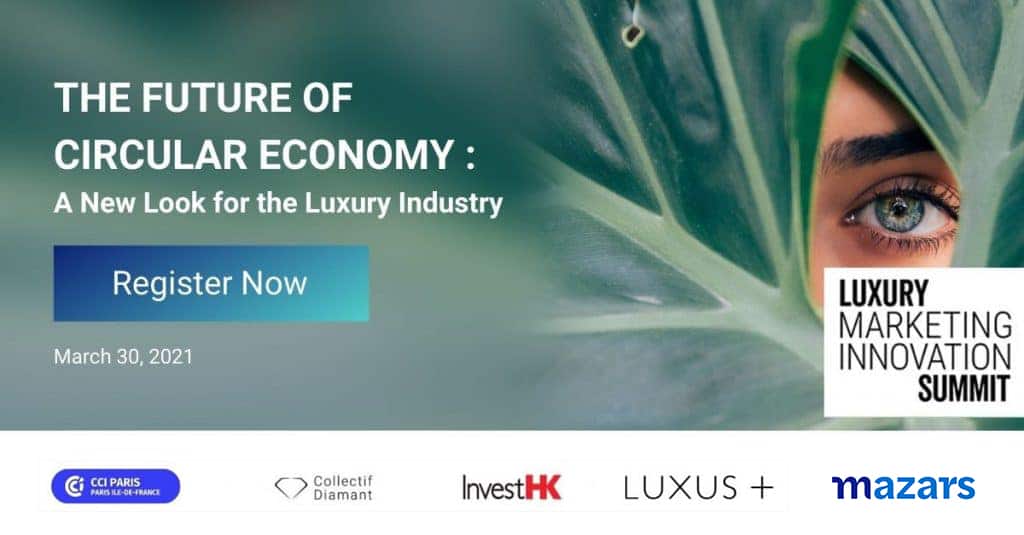 In the Thai capital, the luxury hotel industry had a year rich in inaugurations. Despite the health crisis that paralyzed the sector worldwide, many hotel groups moved to Bangkok during the year that has just ended.

While initial estimates of the impact of the global pandemic on the hotel sector show a record drop in the number of international tourists in Thailand, the Kingdom has also seen the opening of several luxury hotels.

By 2020, nearly a dozen luxury hotels and palaces have settled in Bangkok. Last May, the Kempinski Sindhorn Hotel opened its doors, the group’s second property in the capital. The hotel is located in a private garden and offers 285 rooms, four restaurants, and bars, a spa and meeting facilities.

Designed to be a luxury hotel focused on wellness, the property is located in the brand new Sindhorn Village, in the Langsuan district, next to Lumphini Park, the largest green space in Bangkok. The hotel is the second partnership between Kempinski and Siam Sindhorn Company Limited.

In October, the IHG Group also unveiled its prestigious hotel, Kimpton Maa-Lai Bangkok, located just a few meters from the Kempinski. The complex includes 362 rooms and suites, as well as four restaurants, a fitness center and several gardens. The Kimpton Maa-Lai is surrounded by 131 residential apartments.

For its part, the Four Seasons hotel group is once again establishing itself in Bangkok, true to the ambition expressed in 2015 after the closure of the Four Seasons Ratchadamri, which was located in the heart of the commercial district of the Thai capital. The group had left its place to the Thai group Minor Hotel for the Anantara Siam Bangkok Hotel & Spa.

Located in the historic district of Charoen Krung, which has become the center of urban culture, the prestigious Four Seasons Hotel Bangkok opened its doors on December 18 and is only a few steps away from the famous Chao Praya River.

The hotel offers a total of 299 rooms and is surrounded by six restaurants, bars, and cafes. It also features several event spaces and a fitness center. The complex also includes 366 Four Seasons private residences, scheduled to open in 2021.

Further along the Chao Praya River, Capella Hotels and Resorts Bangkok opened last October. The property features 101 rooms, suites, and villas, starting at $600 per night. With dreamy river views, the ballroom and complex at Capella Bangkok can accommodate up to 850 guests. In the ballroom, the chandelier adorned with 1,864 hand-blown glass butterflies is a nod to the year the Charoenkrung Road was completed.

These many inaugurations that occupied the year 2020 are all the more astonishing when estimates put the number of visitors to Thailand in 2020 at less than seven million, compared to 39.8 million in 2019. The hotel sector has been heavily impacted by the global pandemic, which has not prevented hotel groups from setting up in large numbers.

The Accor group, weakened by the health crisis, anticipates a recovery

Of the 6.7 million international tourists coming to Thailand in 2020, 6.69 million traveled between January and March 2020, before the border closure and containment, while from April to December, the country received less than 9,000 additional visitors.

Several measures have already been taken by the Kingdom to address this decline in tourism in the country, such as the introduction of a free visa, or waiving the requirement for proof of a bank account provided to a minimum of $15,000.

Experts estimate that a return to normality will not take place before 2022 for the hotel sector, and expect between seven and ten million international tourists in the country by 2021.

Luxury: the outlook for the real estate sector in 2021, according to Savills 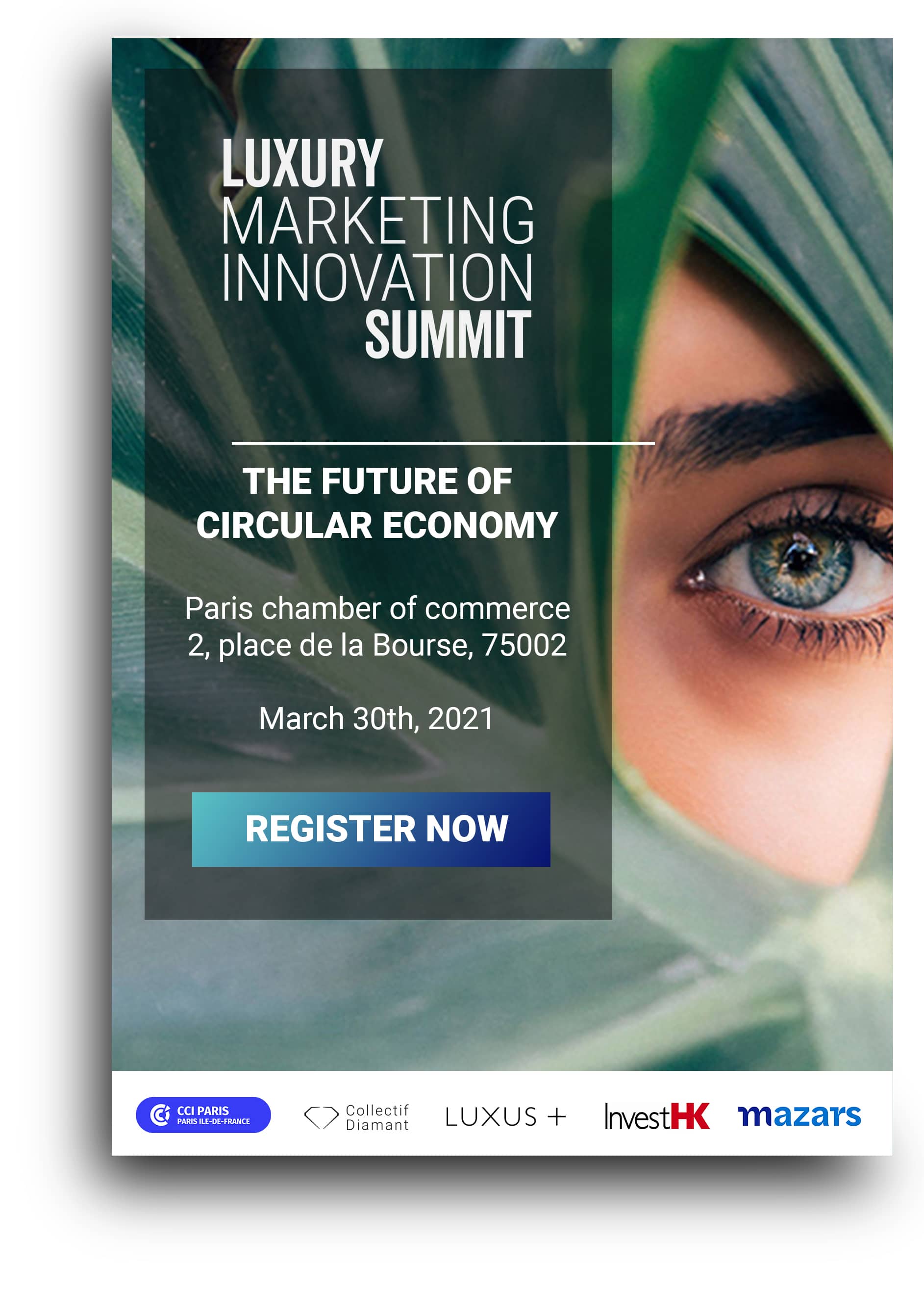