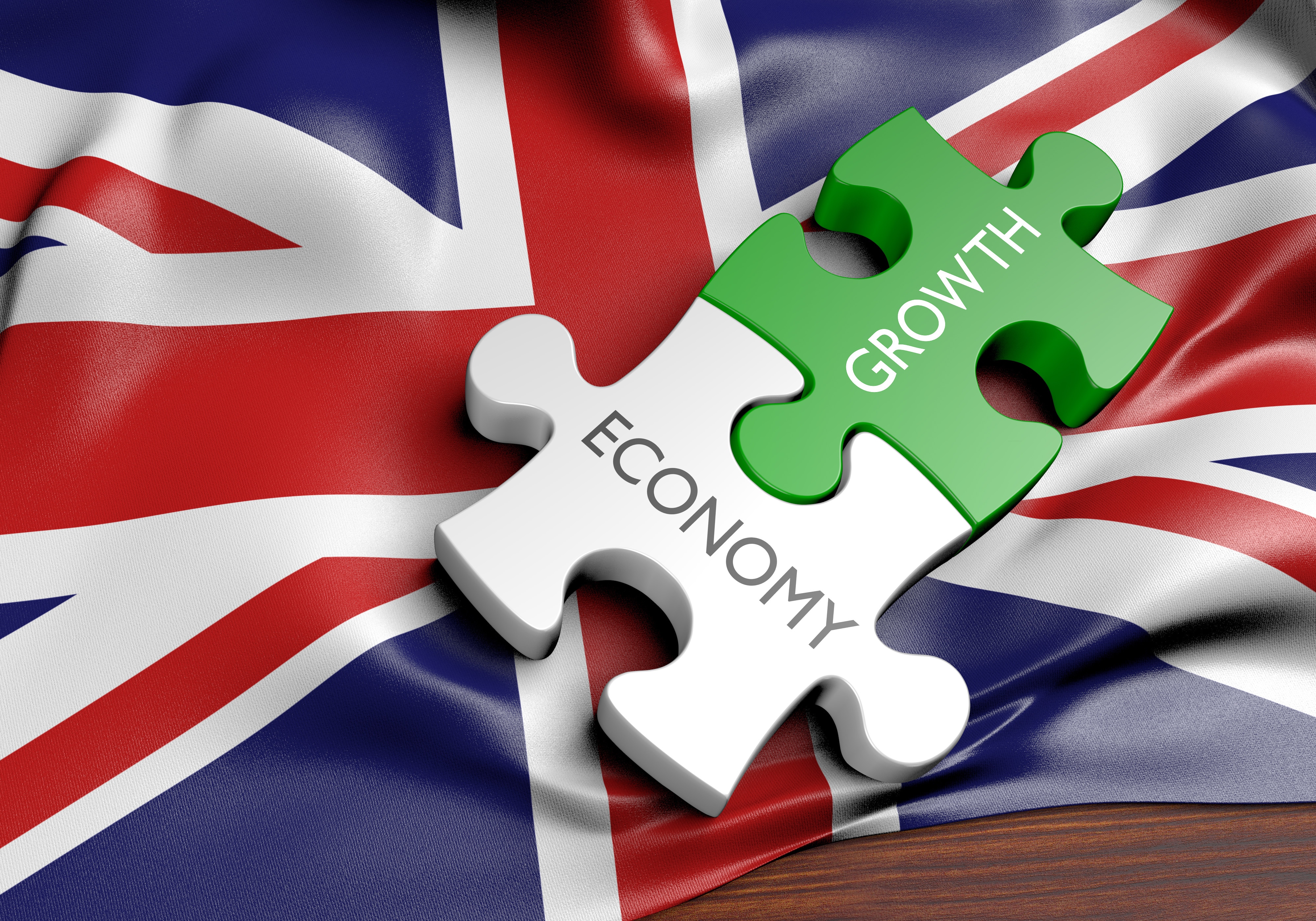 Britain’s economy is increasingly showing signs of strain as the Brexit crisis and the global slowdown intensify, with the loss of momentum appearing to spread to areas which have hitherto been sources of growth.

Confidence among businesses has ebbed to its lowest levels since the global financial crisis.

The labour market, which has long been a silver lining for the economy, is also starting to show signs of slowing, raising questions about the strength of consumer spending.

The different Brexit scenarios for the world’s fifth-largest economy make it hard to gauge the outlook for the year ahead, not least for the Bank of England, and some investors fear Britain is already flirting with recession.

Economists polled by Reuters last month put the probability of a recession within a year at 35%.

Below are some indicators of the British economy and how they have changed since the June 2016 Brexit vote.

Pessimism among businesses has reached the highest levels in years.

The gauges of future activity in the Lloyds Business Barometer, CBI Growth Indicator and IHS Markit/CIPS surveys have all turned weakened recently.

Household spending has supported Britain’s economy since the Brexit vote, although there are signs that households have spent more on non-discretionary goods such as food, while spending in restaurants and hotels has weakened.

As of the second quarter, spending on the latter was about 1.5% lower than in mid-2016, but nearly 7% higher for food and non-alcoholic drinks, according to official data.

Figures from the British Retail Consortium and payment card company Barclaycard published on Monday showed shop chains had their worst September since records started in 1995, although spending on entertainment increased.

The labour market is the strong point of Britain’s economy but some cracks have appeared recently. Employment fell in annualised terms in the six months to July 2019 to the greatest extent since early 2012.

Wage growth is at a decade-high although the BoE has said it may have peaked and there has been no pickup in productivity.

A measure that BoE policymakers like to look at — the three-month annualised growth rate of private sector earnings, excluding bonuses — slowed in July from an almost five-year high of 5.9% in June.

Although the Office for National Statistics has revised up the level of business investment in Britain’s economy lately, the figures still show capital expenditure has stagnated since the Brexit vote.

Business investment is running about 5 billion pounds lower than it would have been had it followed its pre-Brexit vote trend since the financial crisis, according to the latest data.

Exhibition: Jonone at the Nag gallery until 17 october 2019