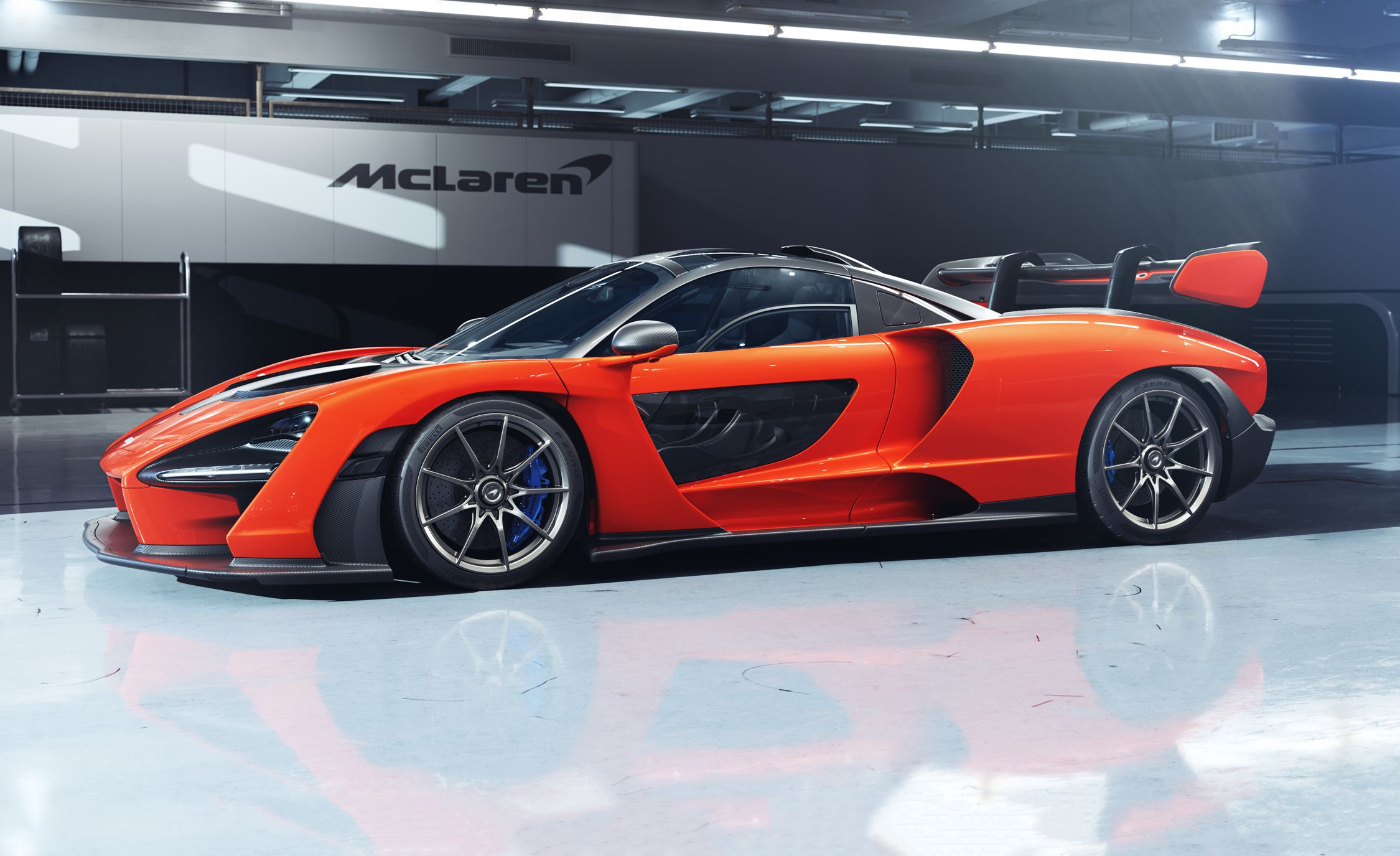 Record sales for McLaren, Delphine Arnault joins LVMH Executive Committee and the other news of the day.

In 2018, McLaren Automotive’s worldwide sales, reached 4806 cars in 2018, an increase of 43.9% compared to the previous year. This is a new record for the British designer of sports cars and luxury supercars, which has increased its sales every year since its inception in 2010.

North America, which represents McLaren’s largest market and more than a third of global sales, has surpassed the 5,000 car sales since 2011 and has experienced another year of record growth.

In Europe, sales increased by 44.2%, but the biggest jump was recorded in China, with growth of 122.5% after the introduction of the 570S Spider and 720S. China now accounts for nearly 7% of total world sales.

Delphine Arnault, who is none other than Bernard Arnault’s daughter, joins the LVMH Executive Committee with the eleven other members, including ten men, aged at least 52. At 43 years of age, Delphine Arnault, Louis Vuitton’s Chief Products Officer and director of LVMH since 2003, becomes the youngest member of Comex.

“I am very pleased that Delphine has joined the Executive Committee, which will be considerably rejuvenated and enriched with her female perspective. Its “product” sensitivity, recognized by all, which today contributes significantly to the extraordinary success of Louis Vuitton, and its in-depth knowledge of creators and designers, particularly among the younger generations, are all values from which the Group will benefit,” commented Bernard Arnault.

At the same time, LVMH Luxury Ventures, the venture investment arm of the multinational conglomerate, has taken a minority stake in New York-based luxury label Gabriela Hearst. The terms of the deal were not disclosed, although LVMH Luxury Ventures typically invests between €2 and €15 million per deal.

Richemont reported on Friday a slight slowdown in sales growth during the last quarter of 2018, as the contestation of the “Yellow Vests” in France weighed on its performance in Europe, while activity in China remained dynamic.

The Swiss luxury group, which owns the Cartier brand in particular, saw its sales increase by 5% at constant exchange rates over the October-December period, the third quarter of its staggered financial year, compared with 8% growth in the previous six months.

This result does not take into account the recent acquisitions of the online distributors: Yoox Net-A-Porter (YNAP) and Watchfinder. Including these two platforms, sales growth reached 24% at constant exchange rates, which is in line with the analysts’ forecast prepared by Inquiry Financial for Reuters.

Karl Lagerfeld guest artist for Fendi Men, Interparfums sees turnover increase and the other news of the day