This Friday morning, the Paris Stock Exchange was up 0.24% after three consecutive sessions in the green, with records at their highest since November 2000. At 9.35am, the CAC 40 index was up 15.14 points at 6,249.28 points. The Paris stock market is thus showing considerable resilience, fuelled by more than positive US and Chinese statistics.

“It’s a good thing that we’ve got a lot of money to spend on the stock market,” said Tangi Le Liboux, a strategist at Aurel BGC.

As a reminder, Wall Street posted a new triple record last night, breaking through symbolic thresholds. The Dow Jones broke through the 34,000-point barrier at the close, less than five months after erasing the 30,000-point mark. The 20,000-point mark only dates back to 2017.

“The US rate cut yesterday as the US released some excellent statistics surprised investors,” he added, but provided “an ideal backdrop for Wall Street to continue breaking records”.

The recovery also continued in China, which published reassuring Chinese indicators. Gross domestic product (GDP) jumped 18.3% year-on-year in the first quarter, although this figure should be qualified as activity was paralysed last year by the epidemic.

The country’s recovery was accompanied by an increase in production and a stable labour market and prices, according to the National Statistics Office.

Meanwhile, retail sales jumped 33.9% in the first quarter and industrial production rose 24.5% in the first three months of the year.

All these statistics suggest that the Chinese economy has overcome the consequences of the Covid-19 epidemic and is preparing for a strong 2021.

China, 2nd largest perfume market in the world by 2030

These economic statistics reassure investors in their anticipation of a strong recovery despite a less positive outlook in Europe.

On the luxury side, LVMH has been supporting the CAC 40 since the publication of its quarterly results thanks to its strong sales growth. Moreover, after reaching the 100 billion euro market capitalisation threshold on 13 March 2017, then the 200 billion euro threshold in November 2019, the luxury giant passed the 300 billion euro valuation mark on Tuesday 13 April.

It should be noted that L’Oréal unveiled its quarterly results yesterday with a 10.2% increase in sales in the first quarter, stronger than expected on a like-for-like basis. However, at the end of the morning the group was down 1.78% at 336.70 euros. 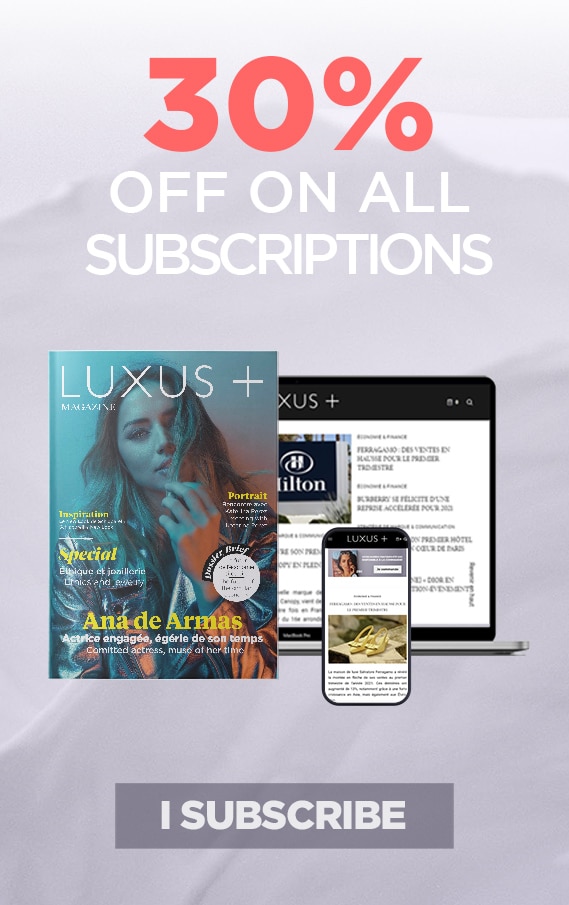 Daimler: Results exceed expectations thanks to recovery in China