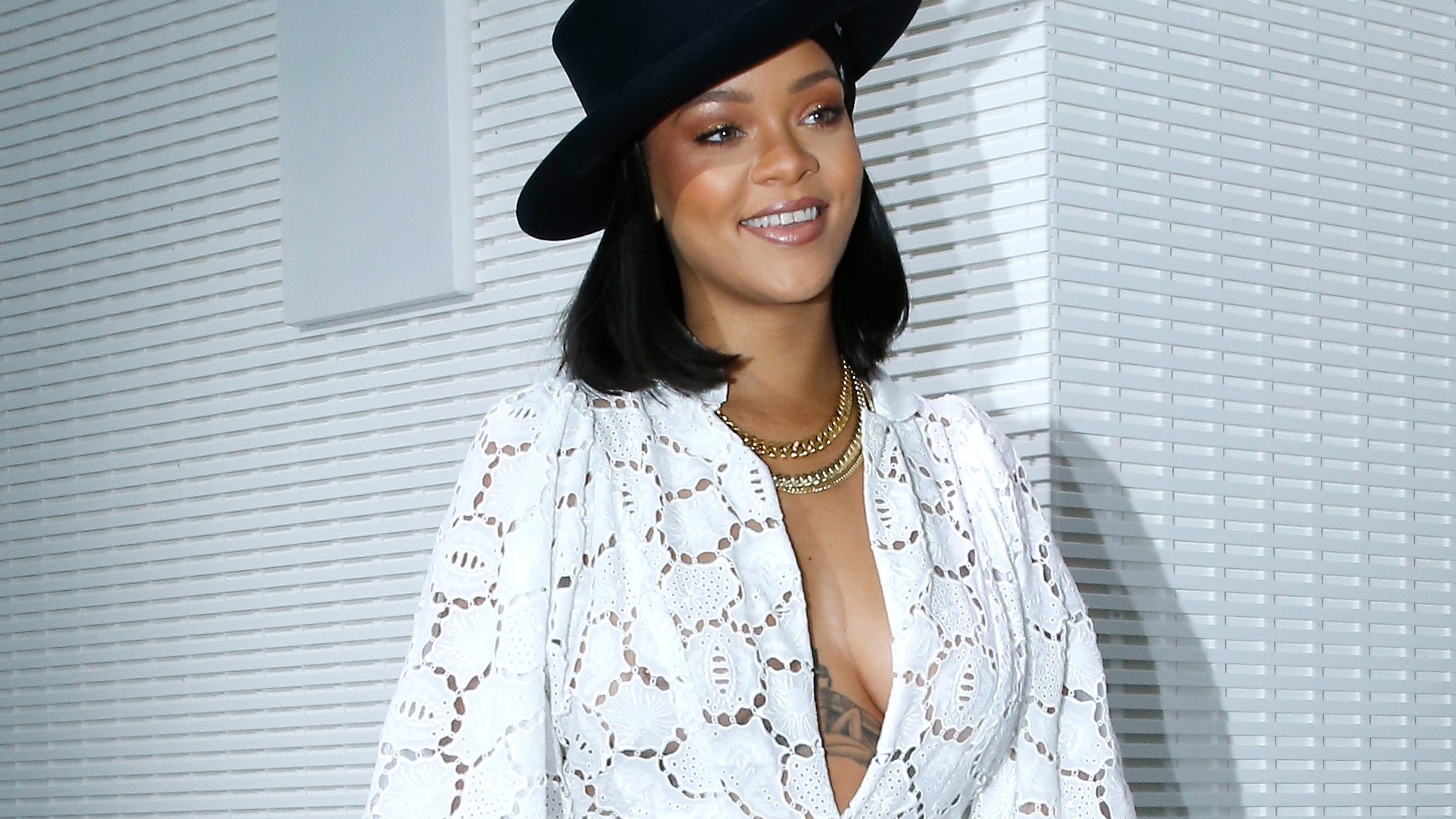 Sébastien Badault (Alibaba France): “For Chinese consumers, there is no antagonism between luxury and e-commerce”

Louis Vuitton owner LVMH is launching a new fashion brand with Barbadian singer Rihanna, in a rare move by the French group to set up a label from scratch as it taps into soaring demand for celebrity collaborations in the luxury world.

Fenty – after the “Umbrella” hitmaker’s full name, Robyn Rihanna Fenty – will build on the singer’s existing joint venture in cosmetics with LVMH, with a full range of clothing, shoes and accessories.

LVMH said on Friday that the launch, rumored for several months, was “fast approaching”, with the first looks set to be presented in Paris before the summer.

The French group has increasingly exploited collaborations with celebrities as well as streetwear designers to attract young customers of luxury goods.

But most ventures of the sort have been restricted to limited editions, and LVMH is looking to steal a march on peers by taking its pairing with 31-year-old Rihanna to another level.

It is the first label the acquisitive group – also home to storied couture houses such as Christian Dior and Givenchy – has fully created since Christian Lacroix’s eponymous brand launched in 1987, It eventually sold that on in 2005 after it struggled to ever turn a profit.

Known for her bold fashion statements at red carpet events, Rihanna is followed almost as much for her style as her music, and had already worked with other labels including sportswear brand Puma on collections under the Fenty name.

These included pastel-colured sneakers with large bows and cropped hoodies. The singer has collaborated with shoemaker Manolo Blahnik and has a lingerie range called Savage X Fenty.

Analysts attribute its success to an offering that included a very wide range of skin tones, catering to a more diverse audience than many make-up brands historically had.

LVMH’s billionaire boss Bernard Arnault said in a statement that the group would support Rihanna with a team and resources, though it did not give any financial details.

Chanel limits the purchase of its bags to fight illegal resale

LVMH had considered the project for the past three years, a source familiar with the matter said. The brand will be essentially an e-commerce-only venture, supported with temporary “pop-up” events rather than a store network.

It will also be able to rely on Rihanna’s social media credentials – the singer has amassed 70.5 million followers under her Instagram handle “badgalriri”.

“Thank you Mr Arnault for believing in this little girl from the left side of an island,” Rihanna said on Twitter.

Sébastien Badault (Alibaba France): “For Chinese consumers, there is no antagonism between luxury and e-commerce”