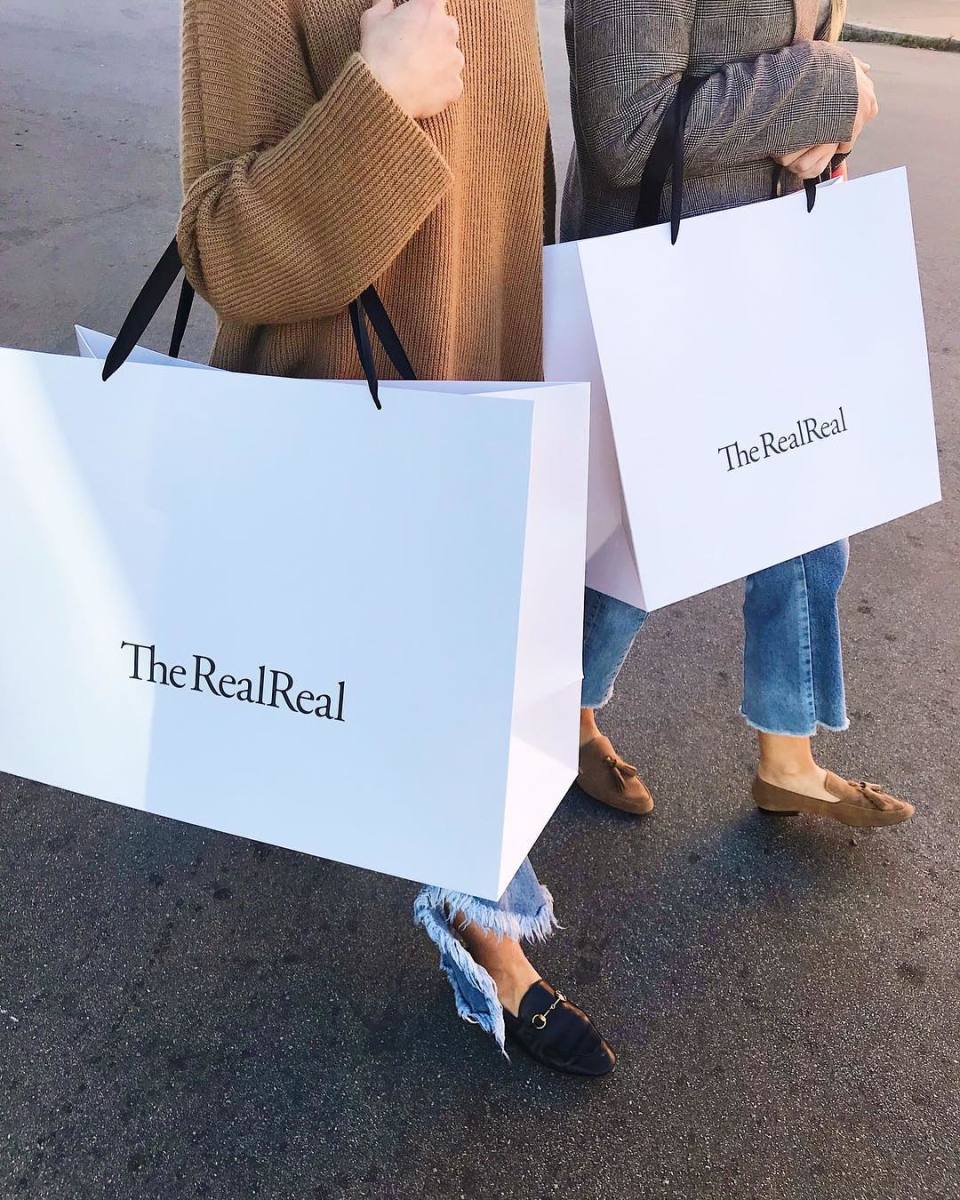 Shares of U.S. online luxury reseller The RealReal Inc (REAL.O) closed up more 40% in their debut on Friday, giving it a market capitalization of around $2.4 billion and signaling investor appetite for listings of consumer companies.

Julie Wainwright (C), CEO of The RealReal Inc. takes part in the company’s IPO at the Nasdaq MarketSite inside of Times Square in New York, U.S., June 28, 2019.

The offering of 15 million shares was priced at $20, above the expected range of $17 and $19 per share, helping the company raise $300 million in net proceeds.

The personal luxury goods market is expected to grow to between $364 billion and $415 billion in 2025, with millennials expected to represent 40% of the market, according to research firm Bain & Co.

The vast majority of The RealReal’s business is in the United States and Chief Executive Julie Wainwright said the company would eventually expand abroad.

“We have a huge opportunity in front of us. Two-thirds of it’s outside the U.S. so at some point we’ll go overseas but not in the near term,” Wainwright said in a telephone interview.

The RealReal is a marketplace for second-hand luxury items including clothing and accessories. People can list their unwanted luxury goods, some that are either used or still have tags on them, and the company then takes a cut when a sale is made.

The RealReal, which started out as a business run from Wainwright’s kitchen table, now processes nearly 2 million orders per year. It has expanded its physical presence by opening two brick-and-mortar stores in Manhattan and one in Los Angeles that collect as well as sell goods.

The company has been thriving on the rising sales of second-hand, or vintage, luxury goods – from Chanel handbags and Gucci dresses to Rolex watches – banking on growing millennial interest in the price and environmental benefits of recycled clothing.

Rival resellers are looking to cash in on the booming market, including thredUP, which branched into luxury last year, and established players like Vestiaire Collective.

Reporting by Aparajita Saxena and Aishwarya Venugopal in Bengaluru, and Joshua Franklin in New York; Editing by Susan Thomas and Alistair Bell

The Frasers Group takes a stake in Hugo Boss