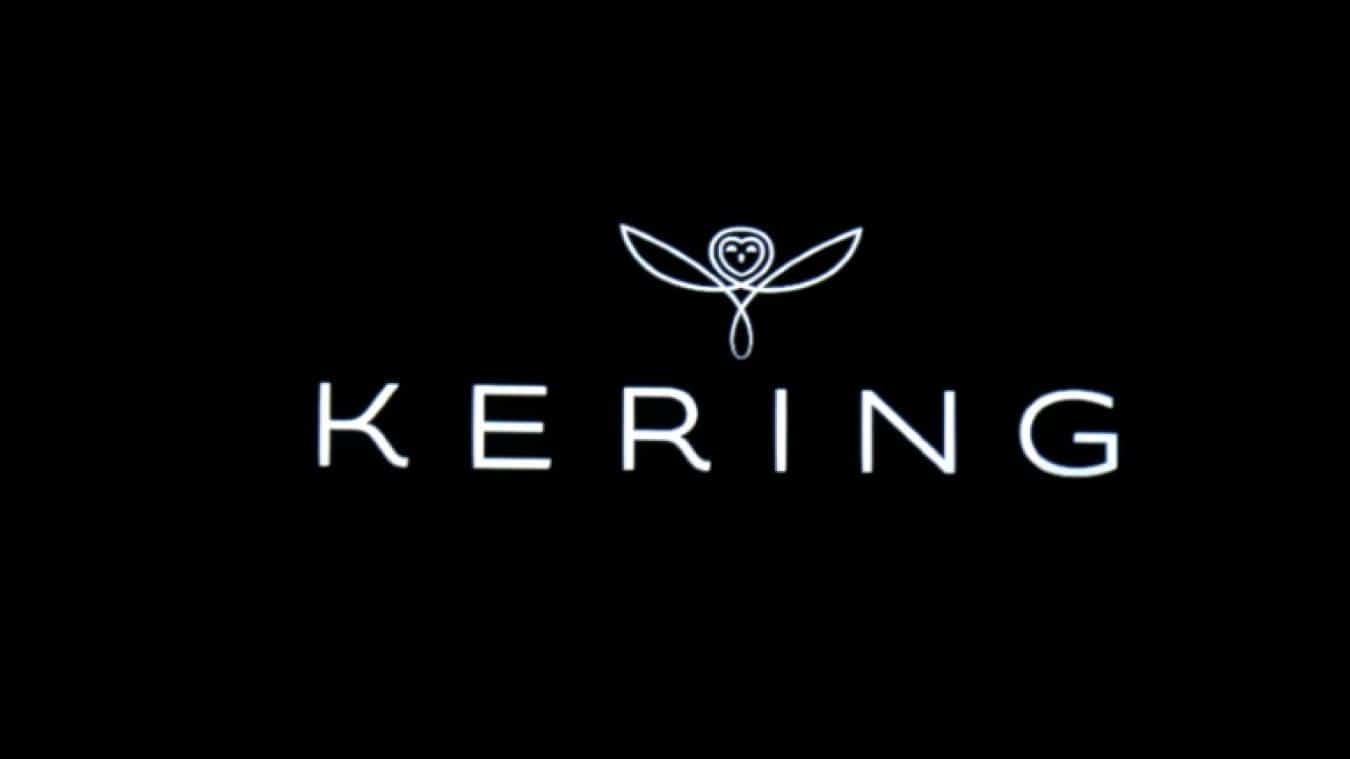 French luxury group Kering (PRTP.PA) moved to reduce its remaining stake in Puma (PUMG.DE) on Wednesday by issuing bonds that can be exchanged for shares in the German sportswear brand.

French luxury group Kering (PRTP.PA) moved to reduce its remaining stake in Puma (PUMG.DE) on Wednesday by issuing bonds that can be exchanged for shares in the German sportswear brand.

Kering, which owns fashion brands like Gucci, Saint Laurent and Balenciaga, still has a 15.7% stake after spinning off 70% of Puma to its shareholders last year.

These investors include Artemis, the holding company for the Pinault family that founded and controls Kering, and which is now Puma’s leading investor with a stake of just under 29%.

In recent years Kering has increasingly focused on its high-margin luxury businesses, but even within this portfolio it has disposed of smaller brands like Christopher Kane.

Kering’s 500 million euro ($550 million) bond issue, which is due in 2022, will be equivalent to 3.5% to 3.7% of the share capital of Puma, which has been performing strongly, thanks in part to sports partnerships including with English soccer club Manchester United, and celebrity marketing deals..

Puma raised its sales and profit forecasts in July, and its shares have been on a roll, reaching record highs in early September. Puma shares were down 2.6% on Wednesday in early trading, while Kering’s fell 0.7%.

Kering said in its statement that the initial exchange price set for the bonds would represent an exchange premium of 30%-35% over a reference share price for Puma.

Executives at the French luxury group had said in July that Kering was looking at “alternatives” for its Puma stake given how the shares had rallied, but added that the company did not intend to dispose of all of it.

(The story corrects to 500 million euro, not dollar bond in headline)