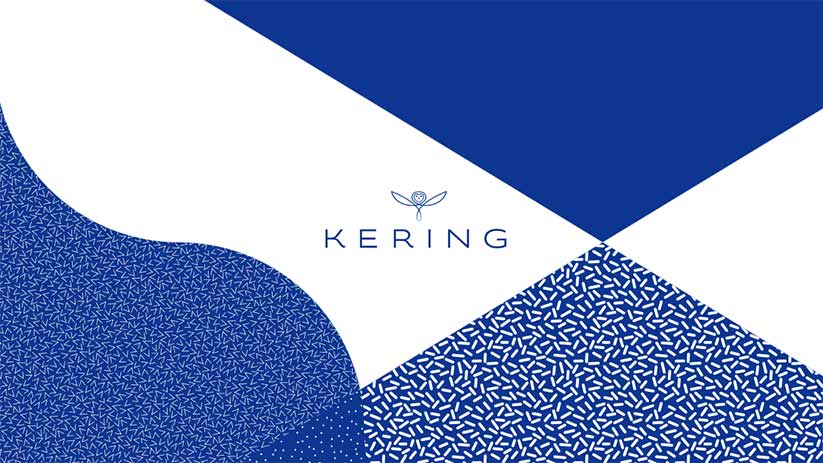 The French luxury group Kering is facing a tax recovery of around €1.4 billion in Italy. The share price fell today on the Paris stock exchange.

Since the end of 2017, François-Henri Pinault’s group has been the subject of a tax investigation by the Milan Public Prosecutor’s Office. The latter suspects that Kering has invoiced on behalf of LGI, its logistics platform located in Switzerland, for activities carried out in Italy to benefit from more favourable taxation.

In March, the Mediapart news website claimed that the French giant had evaded around €2.5 billion in taxes since 2002, “mainly to the detriment of the Italian tax authorities, but also of France and the United Kingdom. »

Kering announced that “an audit team of the Italian tax authorities has finalised a tax audit” according to which Luxury Goods International (LGI), one of its Swiss subsidiaries, “carried out activities in Italy that should have given rise to the payment of corporate income tax in Italy, which Kering disputes“, the group states in a press release.

The audit covers the results for the years 2011 to 2017. The latter will now be examined by the Italian tax authorities, but Kering said he was “confident about the outcome of the current procedure and will continue to cooperate fully and transparently with the tax authorities to assert all his rights“.

Opening of the Beauty Atelier Chanel

Chanel has just opened the Chanel Beauty Workshop, a new space in the heart of SoHo in Manhattan, where beauty lovers are invited to discover the brand’s immersive concept, while benefiting from expert advice and product recommendations.

Arriving in the space with its sleek lines, visitors place their personal belongings in a locker – each one named after an icon of the legendary house. This service allows customers to enjoy a hands-free shopping experience that feels like the luxury of a spa.

The workshop is divided into several departments, the first of which is Cleanse, a station with marble sinks where customers can wash their hands and try a variety of different cleansers and toners.

The Lip Colour part offers a kaleidoscopic range of lipsticks, all presented in sample jars. For its part, the Fragrance Workshop is a brilliantly designed counter, where visitors blindly smell porcelain chopsticks soaked in fragrances (instead of vaporizing the fragrances in the air, causing an olfactory over-stimulation). We can also book individual personalized make-up services, everything is done to discover the products and be accompanied during the visit.

For his first Haute Couture fashion show for Balmain, Olivier Rousteing offered us a show like a retro-futurist film. An astonishing return for the brand, which has been absent from the Couture week for more than 16 years.

It is in an intimate setting, that of the brand’s new boutique located on rue Saint-Honoré, that Olivier Rousteing has decided to present his first Haute Couture collection for Balmain. A consecration for the designer, propelled to the rank of master of textile creation in the space of 8 years.
For this collection, the designer has decided to play the experimental card, offering pieces with a futuristic charm, while reinterpreting the classic models that have helped to shape the image of the house.

The atmosphere of the New York Voguing balls of the 80s is present, perceptible in the volumes, notably on a pink sequined blaser, finished by a silk voile train of the same colour.

While the designer has faced some criticism, particularly for whitening or blackening the faces of certain models for aesthetic purposes, he has managed to develop his creative potential.

The Haute-Couture fashion show was a great fashion moment, according to all the spectators of the Italian company’s latest show.

The brand has developed the revisited classic: gigantic, flowing and voluptuous dresses in flowery silk – completely in line with the main trend in haute couture this season: the return to nature. The audience stood up suddenly to greet Pierpaolo Piccioli, cheering for his message of diversity and difference.

Beautiful clothes enhanced by truly memorable make-up, created by the famous British make-up artist Pat McGrath. His team spent hours working delicately on the eyes of the models, applying fabric petals, leaves at the end of small stems, which surrounded each eye as if it opened like a flower.