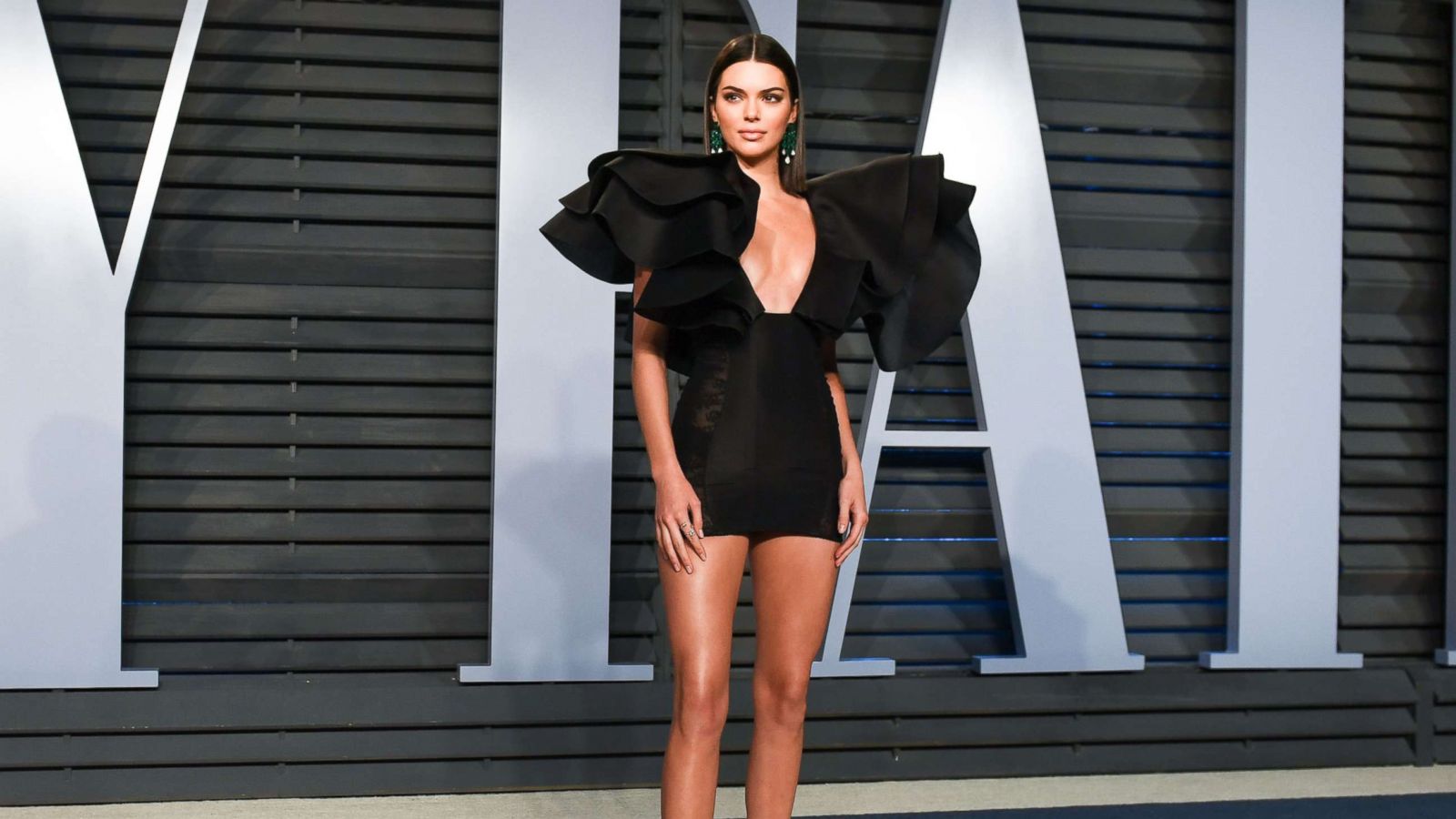 The former reality TV star’s status as influencer extraordinaire has been further established, as she remains the most followed model when it comes to social networks (Facebook, Twitter, Instagram). The brunette from the Jenner-Kardashian clan has a combined total of no fewer than 159 million followers, according to data provided by specialised website Model.com. Here are the top 10 most popular models on the social networks.

― More than 159 million followers
Kendall Jenner needs no introduction. Making her breakthrough in reality TV show Keeping Up with the Kardashians, Jenner began her modelling career with the cameras already on and quickly became the darling of fashion designers and labels. Just 23 years old, the sister of Kylie Jenner has had the luxury of choosing her modelling jobs, whether it be for catwalk shows or advertising campaigns. One of the faces of Calvin Klein and Longchamp, she regularly walks the runway for Alexander Wang, Versace, Fendi, and Moschino. She has also walked in several shows for lingerie brand Victoria’s Secret.

― More than 62 million followers
Far behind Kendall Jenner, American model Gigi Hadid comes in second place in the ranking of most popular models in the world. Bella’s sister publishes posts daily to her 62 million subscribers, 49 million of whom follow her on Instagram, while just over 9 million turn to Twitter and 4.3 million to Facebook for news of the beauty. Seen on a multitude of runways and within a host of ad campaigns over the last two years, Hadid is starting to be more selective about her work while brands continue to clamor for her in their campaigns. Gigi Hadid was recently seen in a campaign for Moschino (Fall-Winter 2019) and made several commented-on appearances during the menswear shows in June, notably at Off-White and Berluti.

― Close to 59 million followers
Burberry, Balmain, Dior Beauty, and Rimmel are among the brands that Cara Delevingne has regularly worked with. Her status as a favourite model for brands and fans is even more impressive considering that the British influencer officially hung up her stilettos in 2015 in order to dedicate herself to her movie career. Delevingne stands out from the crowd with her androgynous looks and her charismatic free spirit, which have seduced many designers and fashion houses. Not content to simply pose for the biggest labels, Cara has also worked in the creative aspect of fashion for the Fall-Winter 2019 season, teaming up with Olivier Rousteing, creative director of Balmain, to create three new “it” bags. All in a day’s work!

Luxury goods: How the Kering group wants to improve its performance in the eyewear market