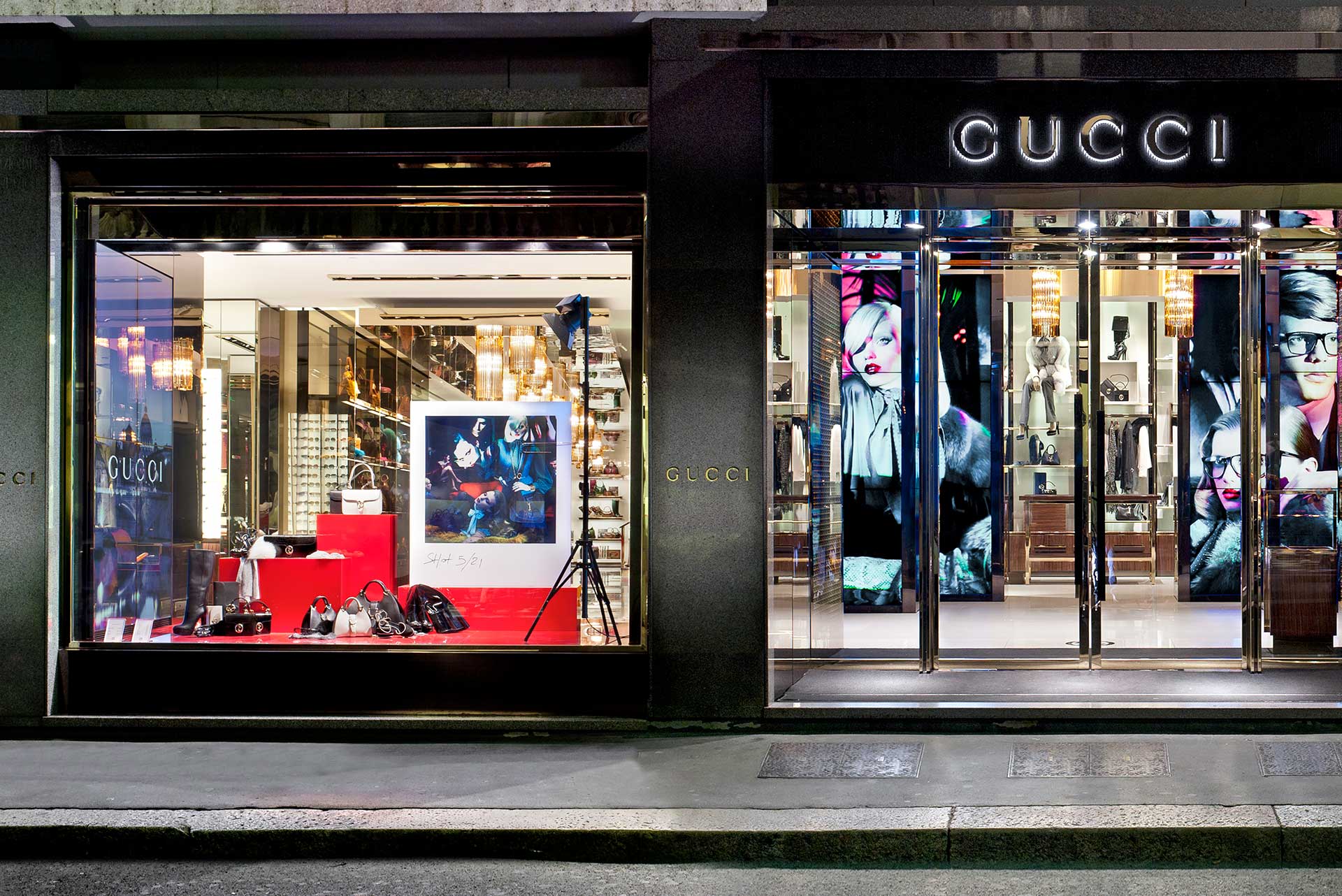 LVMH pairs up with Rihanna for new fashion brand

French luxury goods group Kering said on Thursday it had agreed to pay a record 1.25 billion euros ($1.40 billion) to settle a dispute with Italian tax authorities centered on its fashion brand Gucci.

The settlement, first reported by Reuters last month, is the highest ever agreed by a company with Italian tax authorities.

Kering, which has denied avoiding tax, has a cash pile estimated by analysts at more than 10 billion euros, meaning it was equipped to absorb the cost.

But the case also carries a reputational impact for a group that has long highlighted its social responsibility credentials and its environmentally friendly initiatives.

Its billionaire boss, Francois-Henri Pinault, pledged 100 million euros for the rebuilding of Notre-Cathedral in Paris after it was devastated by fire last month.

“In terms of reputation, this is a slightly more important concern as Kering has stood up as a champion of ESG (environmental, social and governance),” Bernstein analyst Luca Solca said, adding that it might have a ripple effect on ESG-minded investors, though probably less so with consumers.

Italian investigators’ allegations centered on Gucci, Kering’s star brand, which drives most of its profits following a flamboyant makeover under designer Alessandro Michele.

Tax authorities accused Gucci of evading taxes on more than 1 billion euros in revenues between 2011 and 2017. Its offices in Milan and Florence were raided by Italian police in late 2017.

Gucci revenues were booked through Kering’s Swiss-based subsidiary Luxury Goods International and Italian prosecutors argued that tax should therefore have been paid in Italy, not Switzerland.

Kering said in its statement that it acknowledged prosecutors’ claim that Gucci had a “permanent establishment” in Italy during the period under scrutiny.

The company said that due to the fine – involving 897 million euros in back taxes with the rest made up of interest payments and penalties – it would face an additional tax charge of 600 million euros in its 2019 financial accounts.

“Whilst clearly not a positive for the stock, it is a one-off and one that Kering can fortunately afford,” Jefferies analyst Flavio Cereda wrote in a note.

By agreeing to a settlement, Kering spared itself having to pay even more interest and sanctions for late tax payments, one source familiar with the matter had told Reuters.

Gucci Chief Executive Marco Bizzarri and former CEO Patrizio Di Marco remain under investigation in the case, “in their capacity as legal representatives of the company”, Kering confirmed on Thursday.

It added that it was “confident that the situation regarding the criminal investigation will be clarified.”

That investigation is expected to lead to a separate settlement once Kering starts paying the money to tax authorities, a source with direct knowledge of the matter said. Lawyers for Bizzarri and Di Marco declined to comment.

Kering’s deal follows a series of swoops on Italy’s fashion industry in recent years, including on Armani and jeweler Bulgari, after a prolonged recession where some of the country’s more prosperous sectors came under scrutiny from the taxman.

Financial prosecutors in France did not respond to requests for comment over whether they would look into similar allegations raised last year in an investigation by news site Mediapart about tax revenues at Kering’s Saint Laurent brand.

French President Emmanuel Macron had said in an interview in April 2018 that French tax authorities were “obviously” looking at the case.

Kering responded at the time that its affairs were regularly reviewed but that it was not the subject of a tax fraud complaint in France. The company declined to comment further on Thursday.

Exor appoints Hermès CEO as member of its board of directors

Ferrari shares race ahead after fast start to 2019

LVMH pairs up with Rihanna for new fashion brand