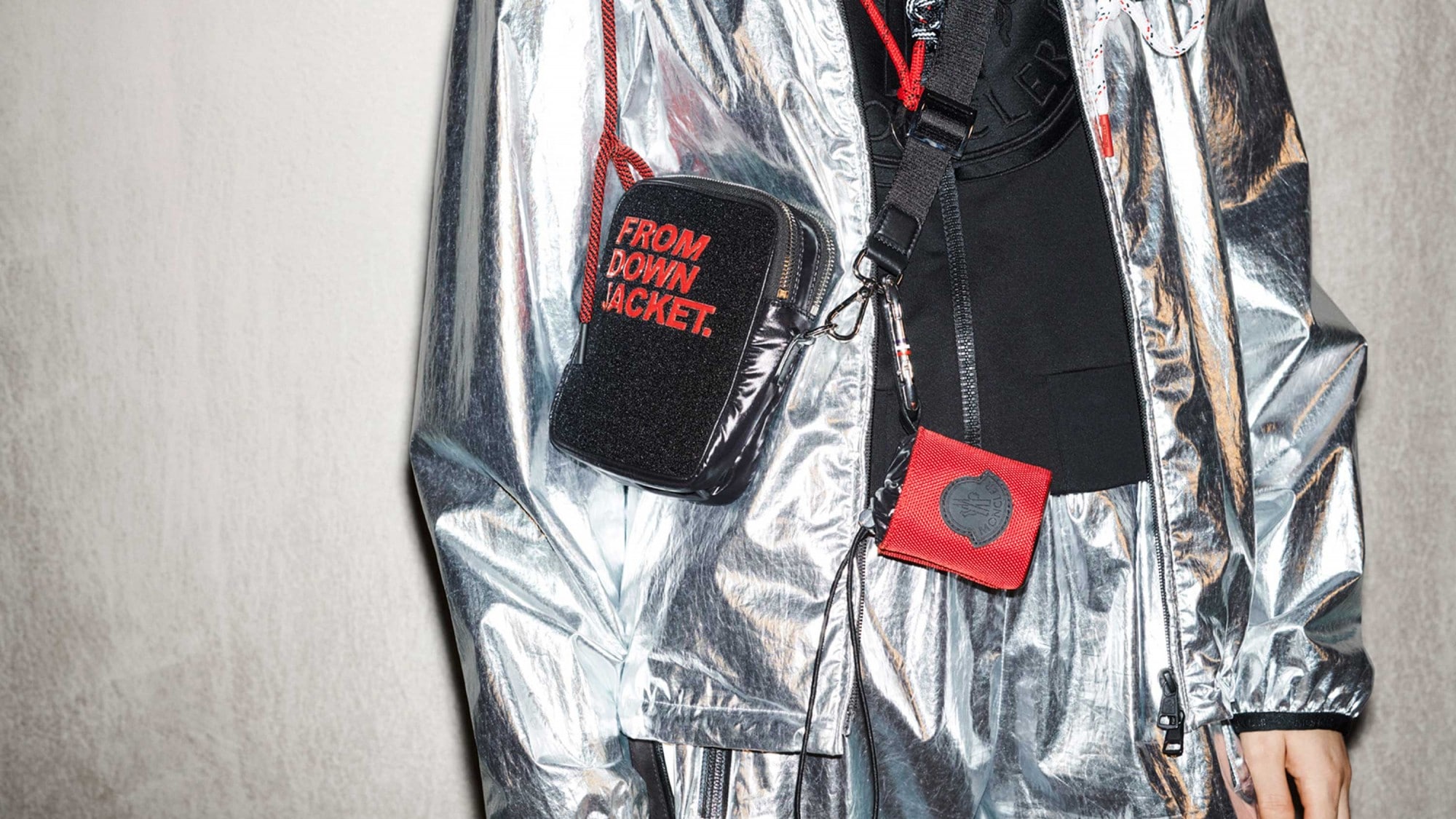 Kering’s Gucci brand and Italian jacket maker Moncler joined other luxury labels on Thursday in easing fears of a major third quarter sales hit from protests in Hong Kong, as they benefited from brisk business across the rest of Asia.

Birkin-handbag maker Hermes and LVMH, which owns Louis Vuitton, have also managed to largely make up for lost business in the Chinese-ruled city, where months of pro-democracy demonstrations have put off tourists and shoppers.

The brands were still penalised to some degree, after being forced to temporarily close shops, with Moncler’s sales down 40% in Hong Kong in the third quarter and those across the Kering conglomerate as a whole falling 35%.

But Gucci for instance managed to capture sales to Chinese clients shifting back to the mainland, where it has a large store network, as well as in other shopping hubs like South Korea, Kering executives said.

Gucci’s sales were up 10.7% on a comparable basis in the July to September period, beating expectations, while Moncler’s revenue growth also exceeded forecasts.

Like LVMH, the companies did sound some notes of caution, however, with Moncler flagging that there were no signs of improvement in Hong Kong at the start of the fourth quarter.

The puffer jacket maker said it had postponed or put on hold some investments in communication there, and was in talks with landlords to obtain lower rents.

Not all Kering brands, which include Saint Laurent, managed to absorb the Hong Kong hit to the same degree, meanwhile, which could still bode ill for other luxury firms with less of a presence on the Chinese mainland than the likes of Gucci.

“The slide in Hong Kong varies from one brand to another,” Kering’s financial chief, Jean-Marc Duplaix, said.

GUCCI IN THE SPOTLIGHT

Gucci’s performance is under particular scrutiny after several years of booming earnings under designer Alessandro Michele.

The Italian fashion label drives the bulk of profit at Paris-based Kering, and investors are keeping a close watch on its momentum as the pace of growth slows.

Despite weak spots including in the United States, where it is struggling to reverse a contraction, analysts said Gucci’s third quarter performance was reassuring, in that it showed sales trends stabilising rather than a sharp correction.

Revenues had risen 12.7% a quarter earlier.

“A sales beat … and a modest deceleration relative to the second quarter of 2019 are probably enough to support investor sentiment,” Citi analysts said in a note.

That marked an 11.6% increase on a comparable basis, slowing slightly from the 13.2% growth notched up a quarter earlier.

The group’s Bottega Veneta handbag label, while much smaller than Gucci, also posted an encouraging performance after Kering parachuted in a new designer, with sales jumping. ($1 = 0.9014 euro)