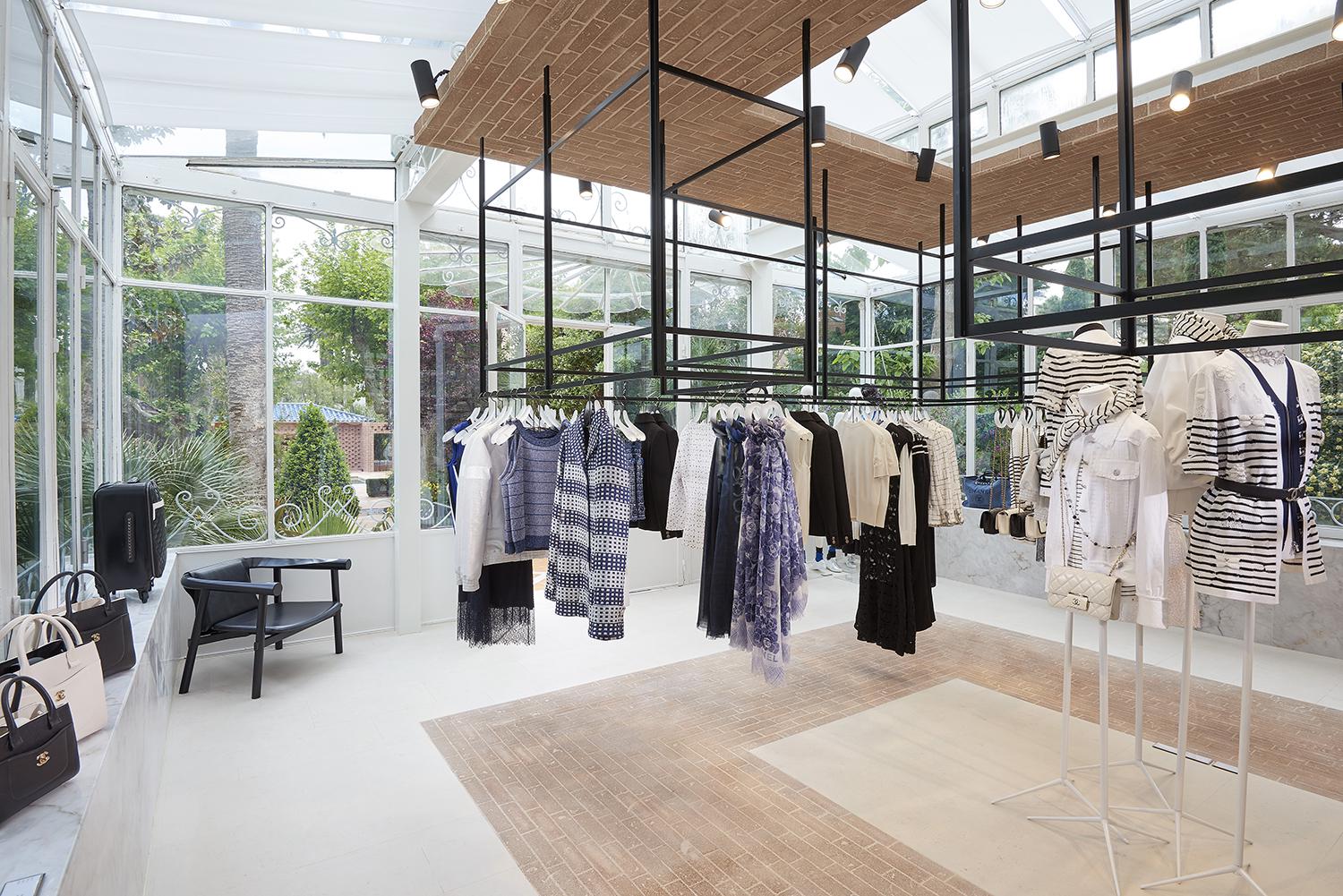 Global Blue presented the 2018 tax-free shopping gains in France and Europe. An opportunity to review the impact of this year’s events on tourists’ shopping in France. 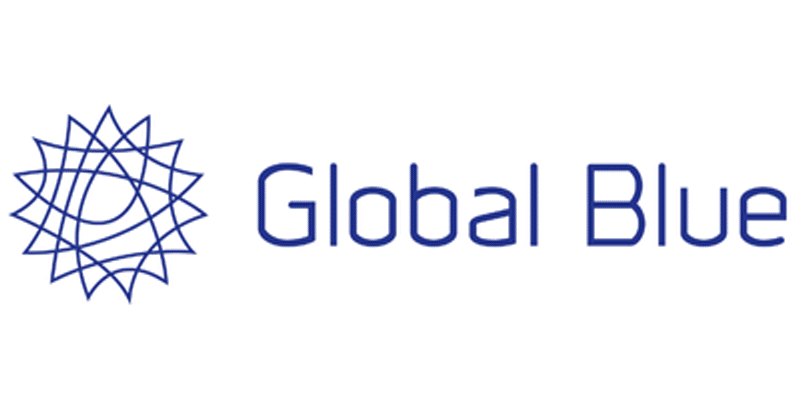 France as a good exemple among contrasting contexts in Europe

France has recorded stronger growth than Europe over the past five years, +8% for France and +6% for Europe, in terms of tourist tax exemption. It is also the only European country where average spending per international traveller is increasing in 2018 vs. 2017 (+2%) with an average basket at €2,148.

Several factors, including the impact of the exchange rate on the euro zone in the first half of 2018, explain this contrasting European picture.

The exception of France

First of all, it is explained by the presence of travelers with high purchasing power. French growth is supported in particular by the presence of Elite travellers (who have spent at least €40,000 in the last 24 months) and Frequent (who have carried out at least two transactions in the last two trips over the last 24 months), who represent more than 40% of zero-rated sales in France. These categories of travellers are less sensitive to the macroeconomic environment and in particular to exchange rate fluctuations.

Then, the growing presence of American tourists, who increasingly use the tax exemption in France: the total amount of tax-free sales by Americans increased by +14% in 2018 compared to 2017 and the number of transactions by +12%.

The tax-free market in France is driven by transactions above €5,000, which has increased in 2018 in all purchasing categories: +12% for leather goods, +5% for watches and jewelry.

GemGenève : the jewellery world is back in action

Finally, we can note the strong contribution of the Millennials. Indeed, the 18-34 age group, which represents 34% of international travellers, is the main growth driver for tax-free travel in France. It is the only generation to grow in 2018 in terms of the number of travellers (+10%) and in terms of duty-free sales (+15%), compared to an increase of +2% for all ages combined.

The most profitable Parisian districts

Paris is made up of a variety of shopping districts, each with its own positioning and specific clientele. The traditionally luxury-oriented districts thus attract, not surprisingly, a high-end clientele with a high average basket: €7,379 in the Vendôme district, €2,373 in the Saint-Honoré district, €1,761 in the Montaigne district against an average of €1,492 for Paris.

The Champs-Elysées district, a major tourist destination, records the most transactions, representing 24% of the total volume in Paris, followed by the Saint- Honoré district, representing 19% of transactions. The Saint-Germain district recorded the strongest growth in 2018, +14.8% compared to 2017, an increase that is mainly due to the return of Americans to Paris, particularly fond of the left side of the Seine.

Yan Mortreux, Director France at Global Blue, comments: “Despite a year-end marked by the “Yellow Vests” movement that severely affected the tax-free market, France is the only country in Europe to record positive growth. This French exception is explained in particular by a profile of travellers with strong purchasing power and a tax-free market driven by a higher quality luxury offer than elsewhere. The year 2019 promises to be a pivotal year with, in particular, the uncertainties linked to Brexit and a potential lowering of the threshold for eligibility for the tax exemption, which should significantly change the landscape of tourist exemption in France. »

The leather sector in figures: global trade in 2017