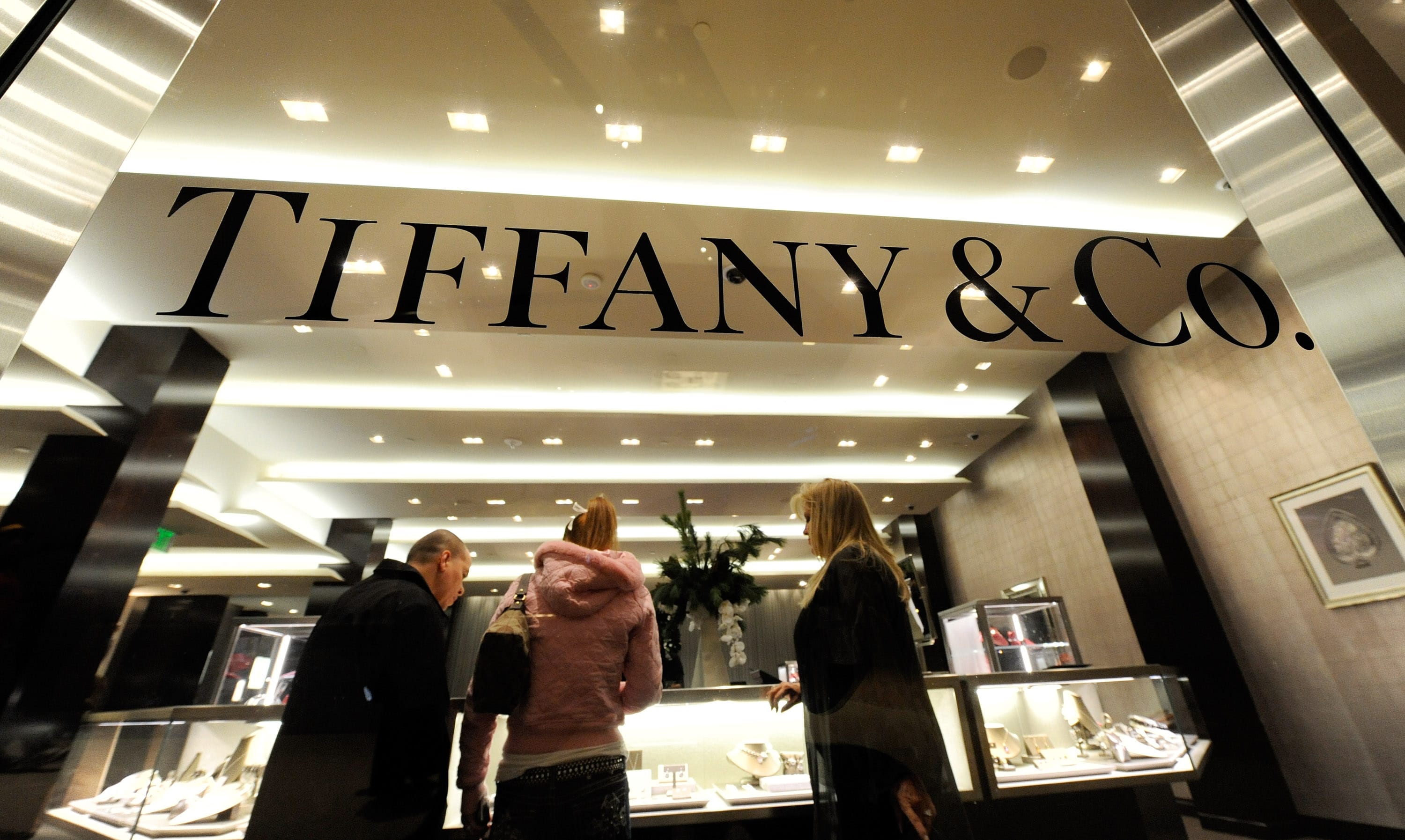 Louis Vuitton owner LVMH (LVMH.PA) has approached Tiffany & Co (TIF.N) with an acquisition offer, people familiar with the matter said on Saturday, at a time when the U.S. luxury jeweler grapples with the impact of tariffs on its exports to China.

LVMH, which has for years been looking for ways to expand in the U.S. market, submitted a preliminary, non-binding offer to Tiffany earlier this month, one of the sources said.

Tiffany has hired advisers to review LVMH’s offer but has not yet responded to it, and there is no certainty that it will negotiate a deal, one of the sources added.

The exact price that LVMH was offering to buy Tiffany, which has a market capitalization of $11.9 billion, could not be learned.

The sources asked not to be identified because the matter is confidential. LVMH declined to comment, while Tiffany did not immediately respond to a request for comment. Bloomberg News reported earlier on Saturday that LVMH was holding talks with Tiffany.

LVMH, which is behind brands such as Fendi, Christian Dior and Givenchy, as well as Veuve Cliquot champagne, has stood out for several years as one of the top performers in the upscale retail sector, where not all labels are benefiting to the same degree from booming Chinese appetite for branded goods.

Tiffany, on the other hand, has not been as resilient. Beyond the tariffs that have been triggered by the trade war between the United States and China, a lower Chinese domestic sales tax has also contributed to double-digit decreases in its sales to Chinese tourists in the United States and in other destinations.

High-end brands have also long relied on Hong Kong as a major shopping hub which draws visitors from mainland China in particular, and four months of pro-democracy demonstrations are starting to take their toll.

However, earlier this month LVMH, which has a market capitalization of 194 billion euros ($215 billion), beat sales forecasts for the third quarter despite the unrest in Hong Kong. In August, Tiffany reported quarterly earnings that also beat analysts’ expectations, thanks to a drop in marketing costs.

Tiffany has been refreshing its offerings with more affordable items such as pendants and earrings, to appeal to millennials who have been gravitating to lower-priced competitors such as Denmark’s Pandora A/S (PNDORA.CO) and Signet Jewelers (SIG.N).

Paris-headquartered LVMH is controlled by the Arnault family and is led by Bernard Arnault, France’s richest man. Based in New York and best known for its expensive diamond engagement rings, Tiffany operates more than 300 retail stores globally.

Dior revives fashion shows – but with no front row

Paris : Fourth edition of the “Vogue Fashion Festival” will take place on November 15th and 16th, 2019