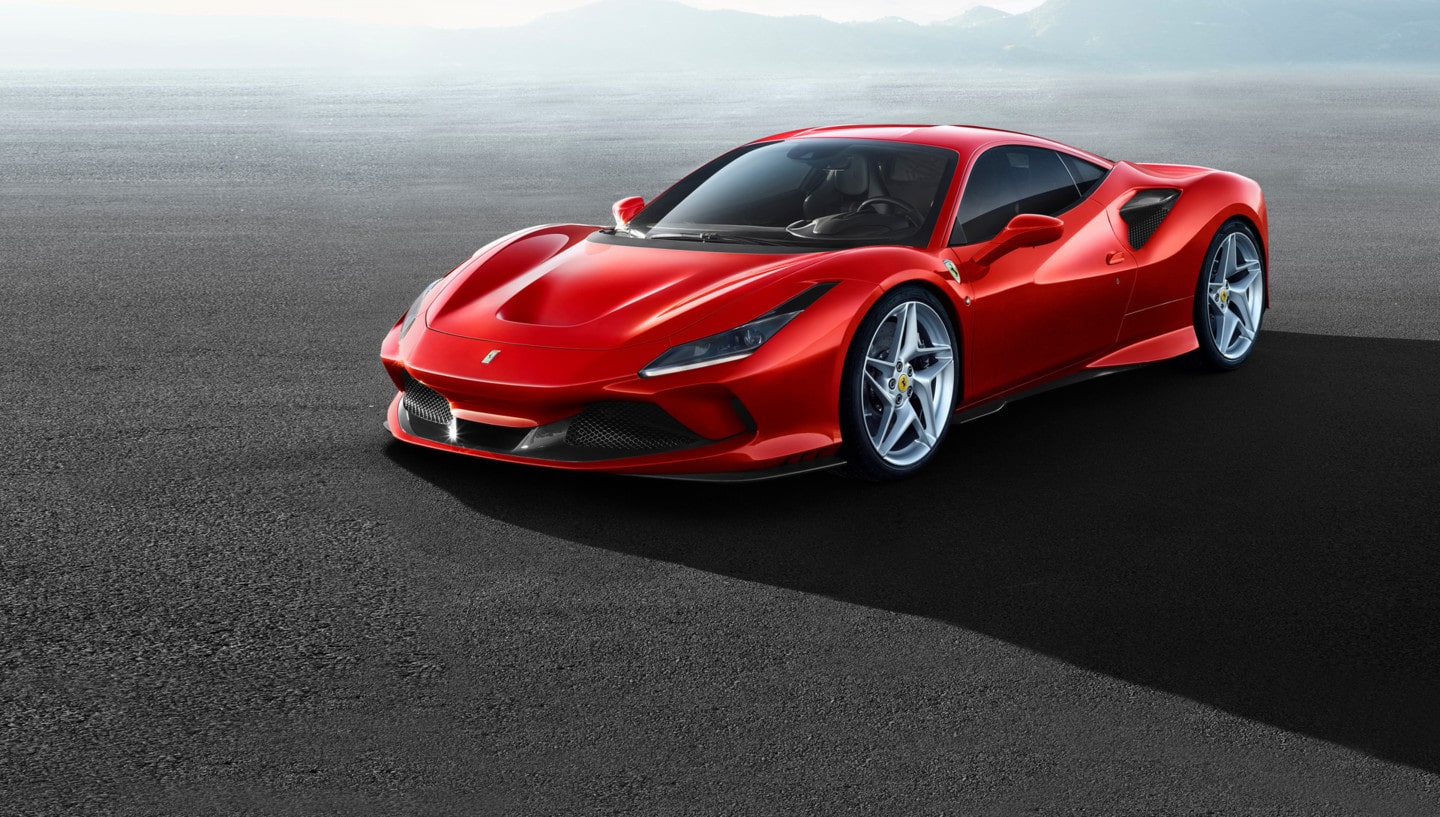 Ferrari beat forecasts on Tuesday with a 14 percent rise in first-quarter core earnings, boosting its shares on growing expectations the Italian luxury carmaker might soon raise its full-year financial targets.

Milan-listed Ferrari shares rose as much as 5.7 percent on the results, which were driven by strong sales of the 8 cylinder Portofino model and the 812 Superfast among higher-margin 12 cylinder models. The stock closed up 3.9 percent.

Ferrari stuck to its full-year targets, but analysts said an increase might be in store.

Asked about a possible upgrade, Chief Executive Louis Camilleri told analysts he preferred to wait for second quarter results due to uncertainties including currencies, tariff disputes and Brexit.

“We feel pretty confident we’ll approach the high end of our (guidance) range,” Camilleri said. “But obviously, given the strength of this quarter, we feel pretty good about the year.”

Adjusted earnings before interest, tax, depreciation and amortization (EBITDA) came in at 311 million euros ($348 million) in January-March, above the average forecast of 284 million euros in a Reuters poll of analysts.

Net revenues rose 13 percent to 940 million euros, topping the average estimate of 864 million euros. Shipments rose in all regions, with China up 79 percent.

Camilleri, who took over last year from late boss Sergio Marchionne, said China was one of Ferrari’s great opportunities, though it would require some time.

“I think with the advent of our hybrid models and of the Purosangue (SUV), we will clearly be in a better position to exploit the opportunities that there are in China” he said.

Jefferies analysts described the results as “impressive”, adding the first-quarter performance more than supported current consensus expectations for the year, which were already at the top end of the company’s guidance range for adjusted EBITDA. Based on the results, revenue growth might come in at around 7 percent, well above the current annual forecast, they added.

Last year’s plan set a target for adjusted EBITDA in excess of 1.3 billion euros in 2020, but Camilleri said earlier this year he was “very bullish”, betting on new models and special editions at premium prices to lure customers.

Ferrari is starting to ship its first 488 Pista Spider model this quarter, while the new Ferrari Monza limited series will be shipped starting from the fourth quarter.

After presenting the F8 Tributo at the Geneva motor show in March, it will unveil four new models later this year, including its first hybrid car – excluding special editions – at the end of May, Camilleri said.

Julien Tornare (Zenith): “No one can say anymore that Zenith is repeating the past !”