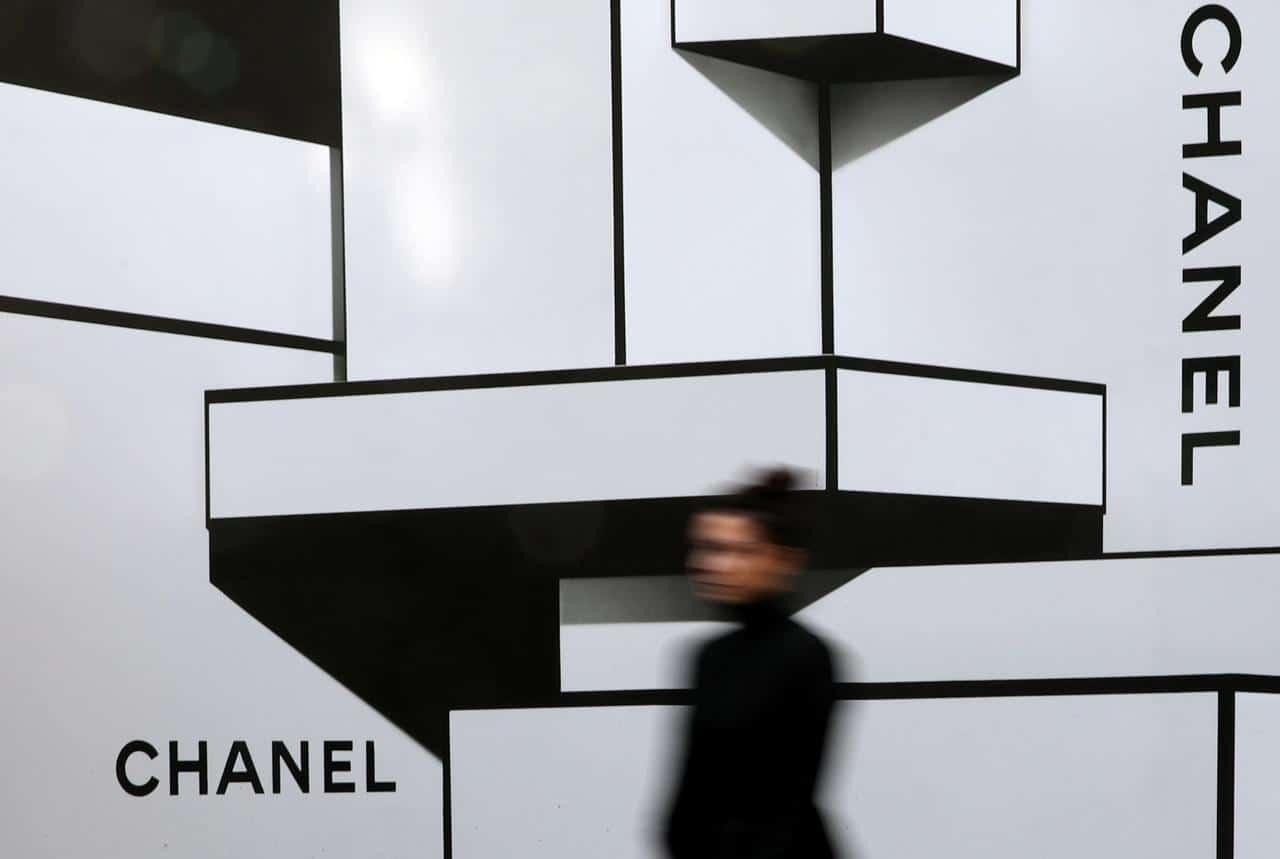 Luxury fashion group Chanel, whose star designer Karl Lagerfeld passed away in February, reported higher annual sales and profits on Monday and once again reaffirmed its independence, stating it was not for sale.

Strong demand from wealthy Chinese consumers at home and overseas has fueled higher sales and profits in the luxury industry, in spite of a trade dispute between the United States and China.

Chanel enjoyed growth across all of its markets last year, led by Asia-Pacific where sales rose 19.9%, compared to a 7.8% rise in Europe and 7.4% in the Americas region.

The label’s move last year to release its financial results for the first time since it was founded in 1910 by Coco Chanel fueled speculation the group was preparing for a sale, despite its consistent denials.

Chief Financial Officer Philippe Blondiaux again told Reuters that the company was not for sale and was not planning a stock market listing.

“We’ve got to live with the fact that we are one of the most desirable brands in the market. These rumors will unfortunately keep coming back on a regular basis,” said Blondiaux.

“Chanel needs to remain independent, in order to have the freedom to make choices that go against the grain, such as no longer using exotic animal skins, or by harmonizing prices,” he added.

The group is under pressure to show it can re-invent itself after Lagerfeld’s death, at a time when many rivals are banking on star designers to stand out from the crowd.

In May, Chanel’s new creative chief Virginie Viard delivered her first solo collection for the brand in the wake of Lagerfeld’s death, and Blondiaux said Chanel saw Viard as being with Chanel for the long term.

Analysts have touted LVMH as a possible suitor for Chanel, but LVMH has questioned whether Chanel was too big for most rivals to absorb.

LVMH executives told analysts behind closed doors in early June that they thought Chanel could be worth close to 100 billion euros.