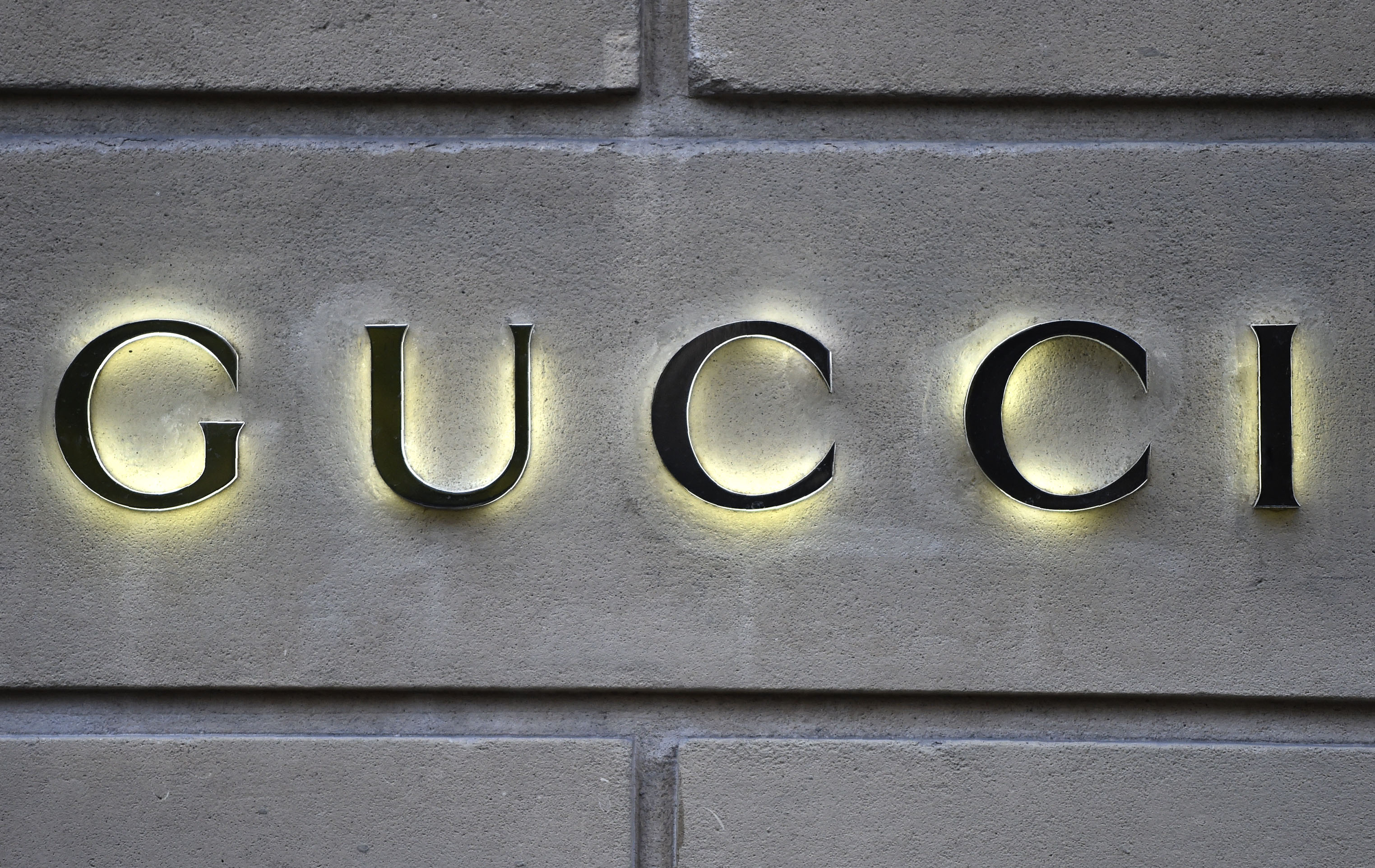 Kering’s (PRTP.PA) main Gucci brand, which set a high bar for luxury goods rivals during several years of explosive growth, posted a slower-than-expected rise in second-quarter sales on Thursday, hit by a blip in the United States.

Investors are keeping a close watch on the extent to which Gucci could lose steam after a hugely successful, quirky makeover under designer Alessandro Michele.

The brand drives the bulk of revenue and profits at parent Kering and is still doing well on many fronts, including operating margins reaching record highs of 40.6% at the end of June, far exceeding those of many competitors.

But the slowdown, while expected as Gucci’s comparison base becomes tougher, comes just as sales growth at rivals including LVMH’s (LVMH.PA) Louis Vuitton and Christian Dior brands leapt ahead of forecasts in the April to June period.

Gucci’s comparable sales expanded by 12.7% in the quarter, missing expectations for 14% to 15% growth.

“The sales miss at Gucci is a negative surprise and will not alleviate investor concerns on Gucci’s fading sales momentum in the second half of 2019,” Citi analyst Thomas Chauvet said in a note.

A weak performance in the United States, where sales fell 2% partly due to a drop in Chinese visitors, dragged on the label, the group’s Financial Director Jean-Marc Duplaix said.

Gucci laid off a big U.S. advertising push in the first six months of 2019 against the backdrop of a troubled market, but is planning more marketing campaigns this year, the group said.

“We wanted to assess the evolution of the U.S. market,” Duplaix added on a conference call with analysts. “We were fearing that the return on investment would be very poor considering the context.”

Gucci also suffered a backlash in the United States in February over a black roll-neck sweater featuring large red lips, which was decried as racist by some consumers and withdrawn from sale.

Kering executives have said Gucci’s growth still has a long way to run – carried like rivals by booming Chinese demand – and the brand has recently branched out into make-up, homeware and high-end jewellery.

The label is still converting stores to its rococco new look, which has helped boost sales by the square metre in redesigned shops, and has shaken up its product and price mix in recent years.

This had helped drive up operating profitability and margins would grow further in the second half, albeit at a slower pace, Duplaix said.

But several luxury goods rivals are upping the ante and adding to competition in a notoriously fickle industry.

LVMH’s Dior label, meanwhile, has emerged as one of the industry’s best performing brands so far this year, with sales expanding at a faster clip than LVMH’s overall fashion and handbag unit.

Comparable revenues in that division were up 18% in the first half of 2019.

That was roughly in line with analyst forecasts and helped by a slight turnaround at its Bottega Veneta label.

Sales at its other brands like Balenciaga and Alexander McQueen, while a lot smaller than Gucci, also beat expectations.

Kering’s recurring operating income exceeded forecasts in the first half of 2019, rising 25.3% to 2.25 billion euros.