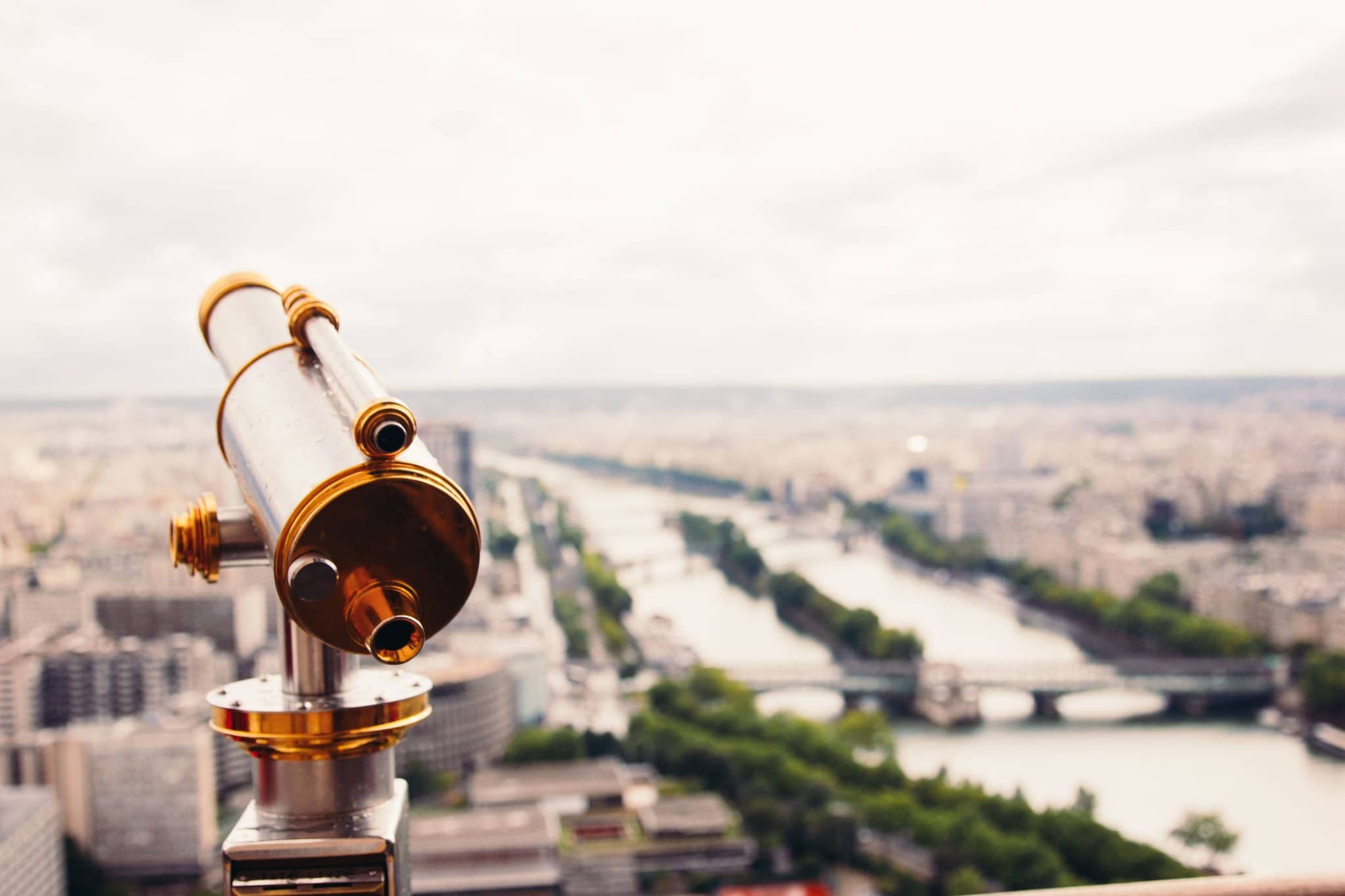 With a 2% growth in one year, the global luxury market was driven by the dynamism of the gastronomy and luxury personal goods segments (260 billion euros in spending in 2018), says Cushman & Wakefield.

The European territory concentrates one third of this amount thanks to a dense tourist activity, (France accounts for 3.5% of the world’s tourist arrivals). The Ile-de-France and Paris regions benefited from a resurgence in visitors in 2018, confirming the market’s prospects for growth over the past year.

However, the socio-economic events of recent months may complicate the choice of location for the brands, says the provider of services dedicated to commercial real estate.

The dynamism of commitments observed in recent years has mechanically accelerated the pace of luxury store openings in 2018 with 40 openings, up 11% compared to 2017. Paris remains the leading French destination for luxury brands with 37 openings, representing more than 90% of the year’s openings.

Rue Saint-Honoré consolidates its dominant position on the Parisian market with 13 openings and contributes to strengthening the right bank market, where the majority of international customer traffic has been concentrated for several years, observes Cushman & Wakefield.

The last two years have been particularly productive in terms of commitments, which should take the form of a significant number of openings by 2020: 43 openings have already been announced for 2019, the group points out.

These reassuring prospects for the coming months do not remove the questions related to the evolution of international tourism, especially Chinese visitors, as well as the potential consequences of the “Brexit” effect on the French market, concludes Cushman & Wakefield■