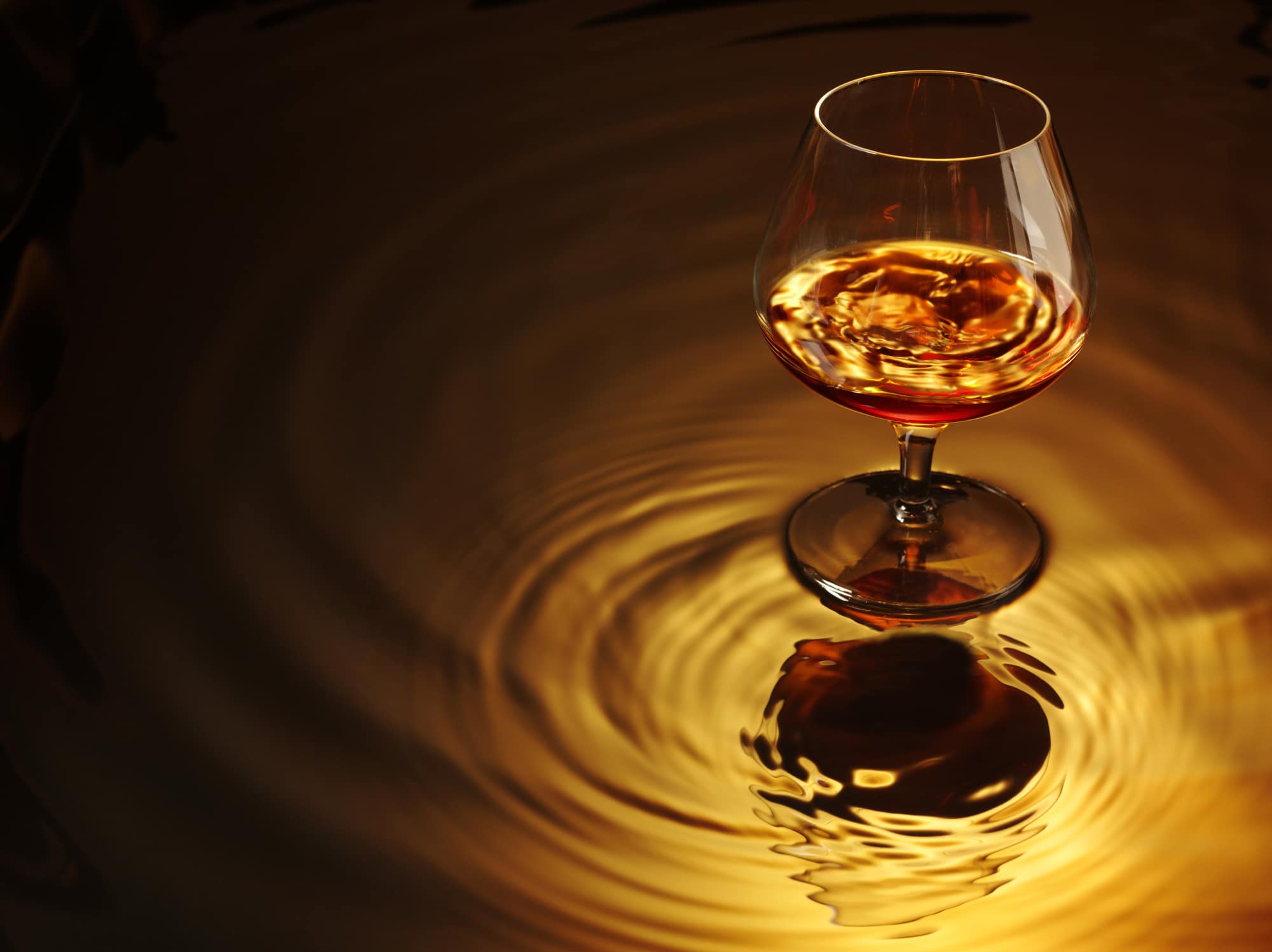 Remy Cointreau handed investors a special dividend payout after reporting a stronger-than-expected 14% rise in annual operating profit, helped by cost cuts and robust demand for its premium cognacs in China.

The maker of Remy Martin cognac and Cointreau liqueur said its strategy of selling higher-priced spirits to boost profit margins was delivering results, and it aimed to further improve profitability while also boosting capital spending.

Chief Executive Valerie Chapoulaud-Floquet told analysts she was confident of maintaining consumption trends in the key Chinese and U.S. markets but cautioned first quarter sales would decline slightly due to recent price increases.

She also warned the company could be affected if the United States were to slap tariffs on French products, though in such a case the company would pass the costs on to customers.

The company was not aware of any U.S. tariff hikes planned at present and in any event “was quite protected in terms of stocks and shipping”, she said.

Credit Suisse analysts said the outlook for the current year was “typically vague” and that flagging a slight sales decline in the first quarter “could be taken slightly negatively”.

The company has only said its medium-term goal was “to gradually drive current operating margin upwards” and that 2019/2020 results “would unfold with that framework”.

It also plans to nearly double capital spending to 60-80 million euros over the 2019/20 and 2020/21 fiscal years to beef up capacity and stocks, CFO Luca Marotta said.

The results translated to a margin of 21.7% of sales at constant exchange rates and business structure, marking a 1.3 percentage point gain from the previous year.

Spurred by the strong results, Remy said it would pay a special dividend of 1 euro per share in addition to an ordinary dividend of 1.65 euros per share for its 2018/19 fiscal year.

Remy Martin cognac, which makes over 80% of the company’s profit, saw operating profit rise 18% to 235.6 million euros, driven by strong demand in the Asia Pacific region, notably China, and the United States.

Remy has been focusing on selling spirits priced at $50 a bottle or more as part of a strategy that has benefited from a rebound in Chinese demand.

Remy’s Louis XIII luxury cognac – which sells for over $3,000 a bottle – has been in demand in China but in recent years has also benefited from growing demand from rich consumers elsewhere, especially in the United States.

The group reiterated on Thursday it expected high-end spirits to grow to 60-65% of its sales over the medium term from 53% at present.

In line with that strategy, Remy Cointreau last month disclosed exclusive talks to buy most of the operations of the JR Brillet cognac house to secure additional vineyards and stocks of aged eau de vie fruit brandy, which is key to meeting growing demand for cognac.

Remy Cointreau’s stock market valuation is closer that of to luxury good companies, rather than food and drinks stocks. Its shares trade at 32.6 times their 2020/21 earnings, compared to price to earnings ratios of 22.6 for Pernod and 24.4 for Diageo ■

Strong business recovery for the Accor group in the first quarter