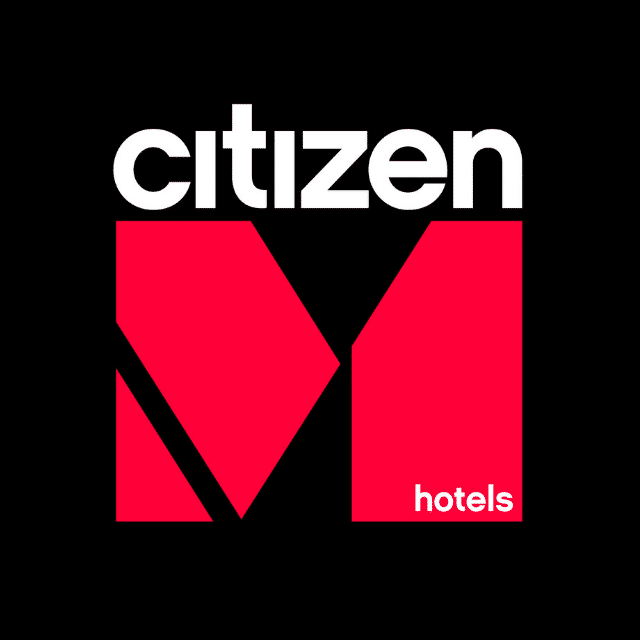 It is on the most emblematic avenue in Paris that the Dutch hotel chain citizenM has decided to open its new hotel, the fourth in the capital. The opening is scheduled for December 2020.

After flagship locations in Paris Charles de Gaulle, La Défense and Gare de Lyon, the hotel chain is announcing the opening next winter of its fourth Parisian hotel at 128 rue de la Boétie in the 8th arrondissement of Paris, just a few steps from the Avenue des Champs-Élysées.

Advocating affordable luxury for all, citizenM represents a new generation of upscale hotels at very affordable prices (from 100 to 150 euros per night).

This unique philosophy has enabled the brand to locate its hotels in privileged and highly strategic sites (close to train stations, airports and business centers), thus becoming a benchmark for young millennial workers, especially on business trips. Thus, the new CitizenM Champs Elysées will open near “the most beautiful avenue in the world”, a world-famous artery synonymous with luxury.

It will therefore offer affordable luxury and place technology at the heart of the traveler experience, as evidenced by the many high-tech facilities provided: a free broadband wifi connection, MoodPad tablets in the rooms to control temperature, lighting, TV and shutters, and self-service check-in and check-out via kiosks at the reception desk.

The new Parisian property will be designed by Concrete, an Amsterdam-based architectural firm, and will feature Turkish Vitra furniture, as is the case with many other CitizenM hotels. It will offer a spectacular space consisting of 151 rooms, two outdoor terraces overlooking the Champs-Élysées and the Eiffel Tower, a green patio, a CloudM bar available for rent, an open-space restaurant area and even a lounge and offices.

A prestigious project, which is taking place in parallel with the development of citizenM on the American and Asian markets. Already present in nearly 33 cities around the world, the chain continues to expand and announces more openings this year in Seattle, Washington DC and Geneva. Two additional openings are even planned in Paris – at Porte Maillot and Opéra – around 2023.