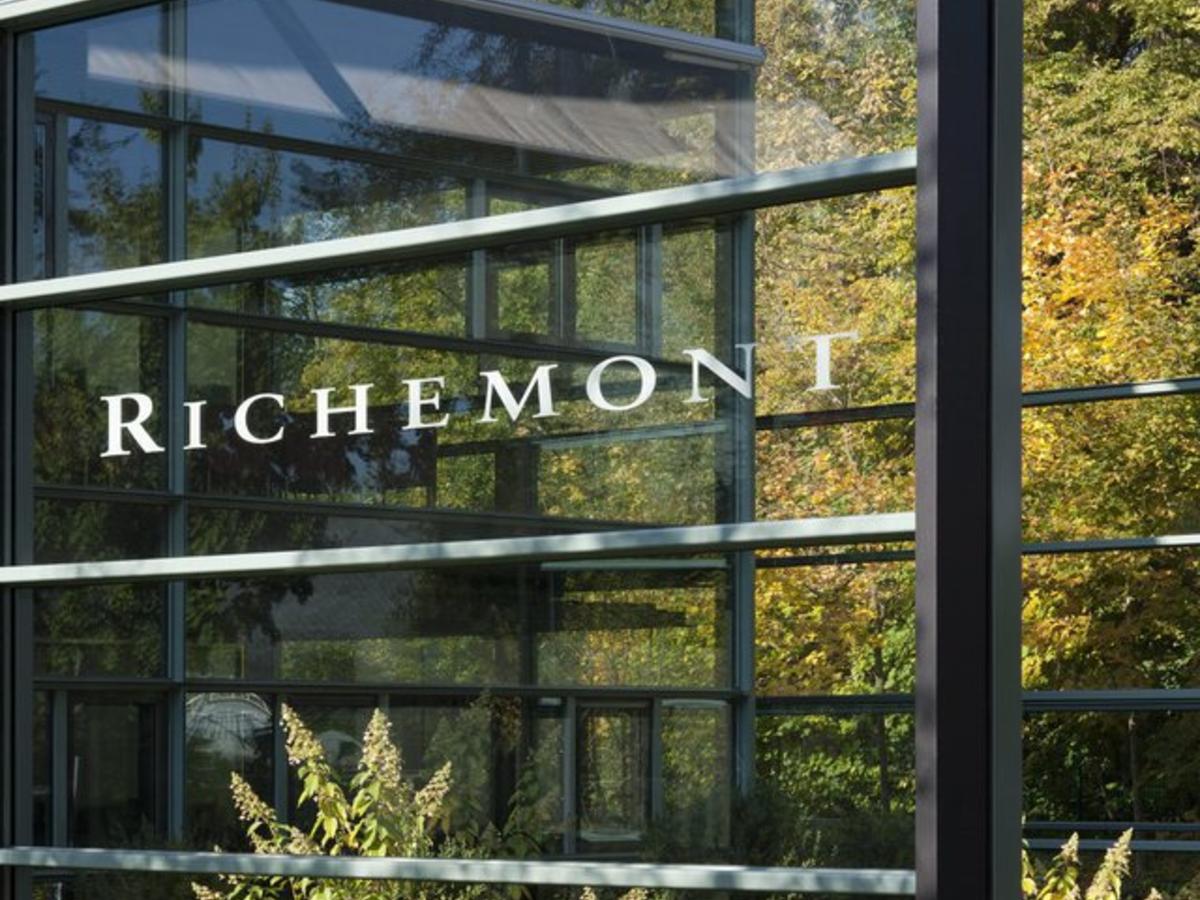 Luxury goods group Richemont reported weak profitability in its watch business and online distributors in its past financial year, taking the shine off a solid sales performance in China and the United States.

* Net profit more than doubled thanks to one-off gain

Richemont, known for Cartier jewellery and IWC watches, reassured investors on demand in these markets, saying it had seen double-digit growth in both mainland China and the U.S. market in the year to the end of March.

Executives said efforts by the Chinese government to stimulate consumption were paying off, boosting group sales there by around 15%, while sales to Chinese travellers had grown at around half that rate.

Analysts applauded the sales performance, but criticised weak profitability at the group’s watch business that is restructuring distribution to focus more on online channels and directly owned stores rather than traditional multibrand retailers.

Richemont shares that have gained almost 13% so far this year were down 1% at 0820 GMT, lagging a 0.4% lower European sector index. Rival Swatch Group was down 2.2%.

Gucci now accepts crypto-currency in some of its US shops

Richemont relies heavily on its jewellery brands, Cartier and Van Cleef & Arpels, that are generating almost all of the group’s profits, while its watch brands are struggling to adjust to the changing distribution landscape.

While jewellery brands boasted a strong operating margin of 31.5%, the group watchmakers’ margin was only 12.7%, albeit improved from last year, and online distributors generated an operating loss of 264 million euros.

Richemont said YNAP and Watchfinder generated low double-digit growth in the full year and it was confident to expand their businesses. It said discussions with Alibaba were progressing, but did not give details.

Net profit more than doubled to 2.79 billion euros ($3.12 billion), including an extraordinary gain of 1.38 billion euros linked to the YNAP acquisition, leading it to propose a 5% higher dividend of 2 Swiss francs per share. ($1 = 0.8946 euros)