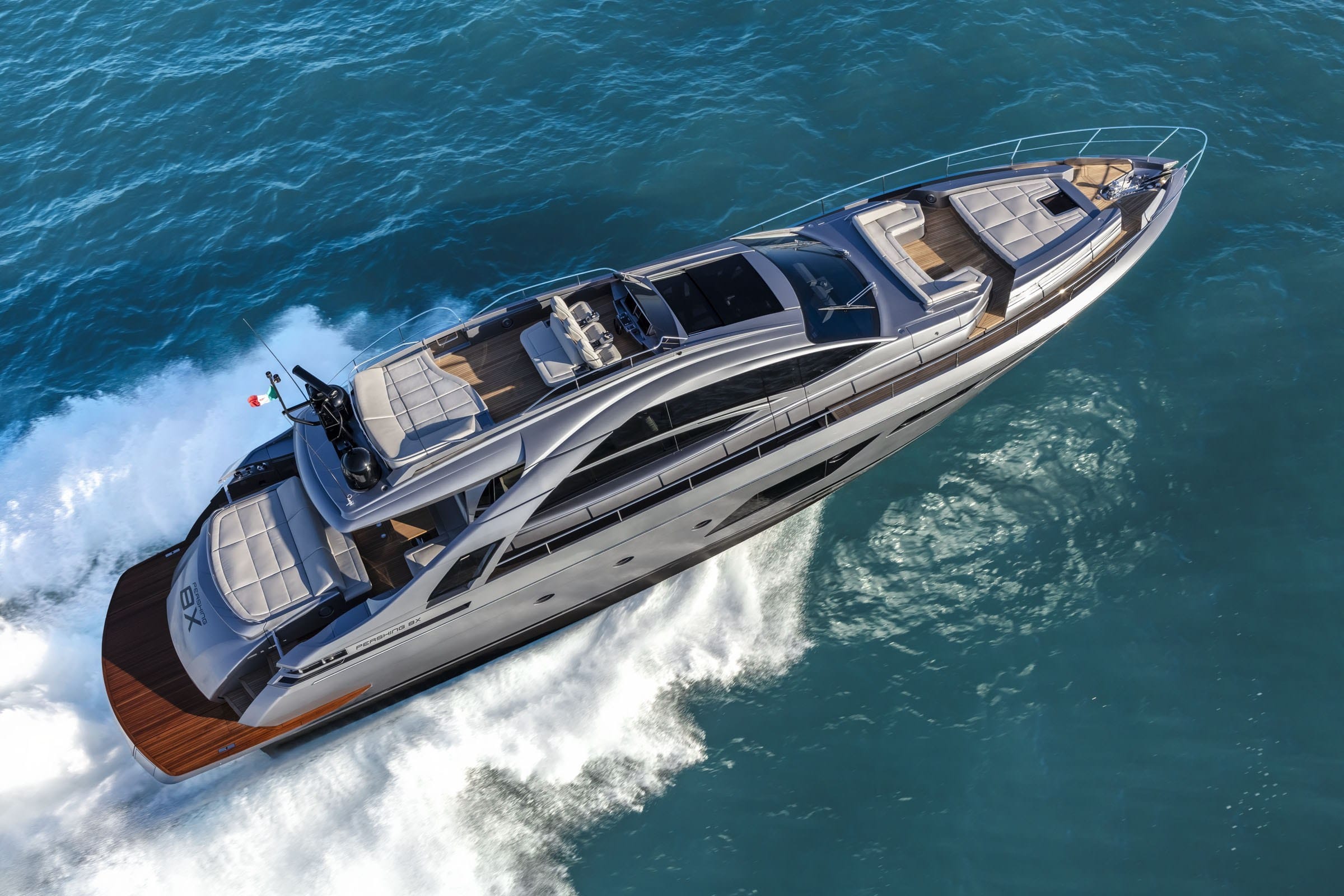 Italian yacht maker Ferretti is looking to list a 30-35% stake in an initial public offering expected to take place in Milan in October, a source close to the matter said on Thursday.

The listing by Ferretti, which makes speedboats under several brands including Riva and Pershing, will involve the sale of new and existing shares, the source said.

The Milan listing would mark a return to the stock market for the luxury yacht maker after the group was delisted in 2003 and acquired by private equity firms.

In 2012 it was bought by Chinese industrial conglomerate Weichai Group.

Under the Chinese’s ownership the Italian group has paid off its debt and returned to profit in 2016.

To prepare for the listing, the yacht maker is expected to sign long-term financing with a pool of banks in the coming weeks to repay a loan granted by Weichai of around 200 million euros ($222.88 million), the source said.

Weichai currently owns almost 87% of the group, with Piero Ferrari, the son of the founder of the sports car maker with the same name, holding the rest.

The group has picked Barclays, BNP Paribas , Mediobanca and UBS as a global coordinators for the share sale, sources have said.

Last year, Ferretti reported a 7.5% rise in its value of production, a proxy of revenue.

Earnings before interest, tax, depreciation and amortisation (EBITDA) fell 10% to 53 million euros, hit by the decision to drop some old yacht models. ($1 = 0.8973 euros)

By Francesca Landini and Elisa Anzolin, editing by Jane Merriman