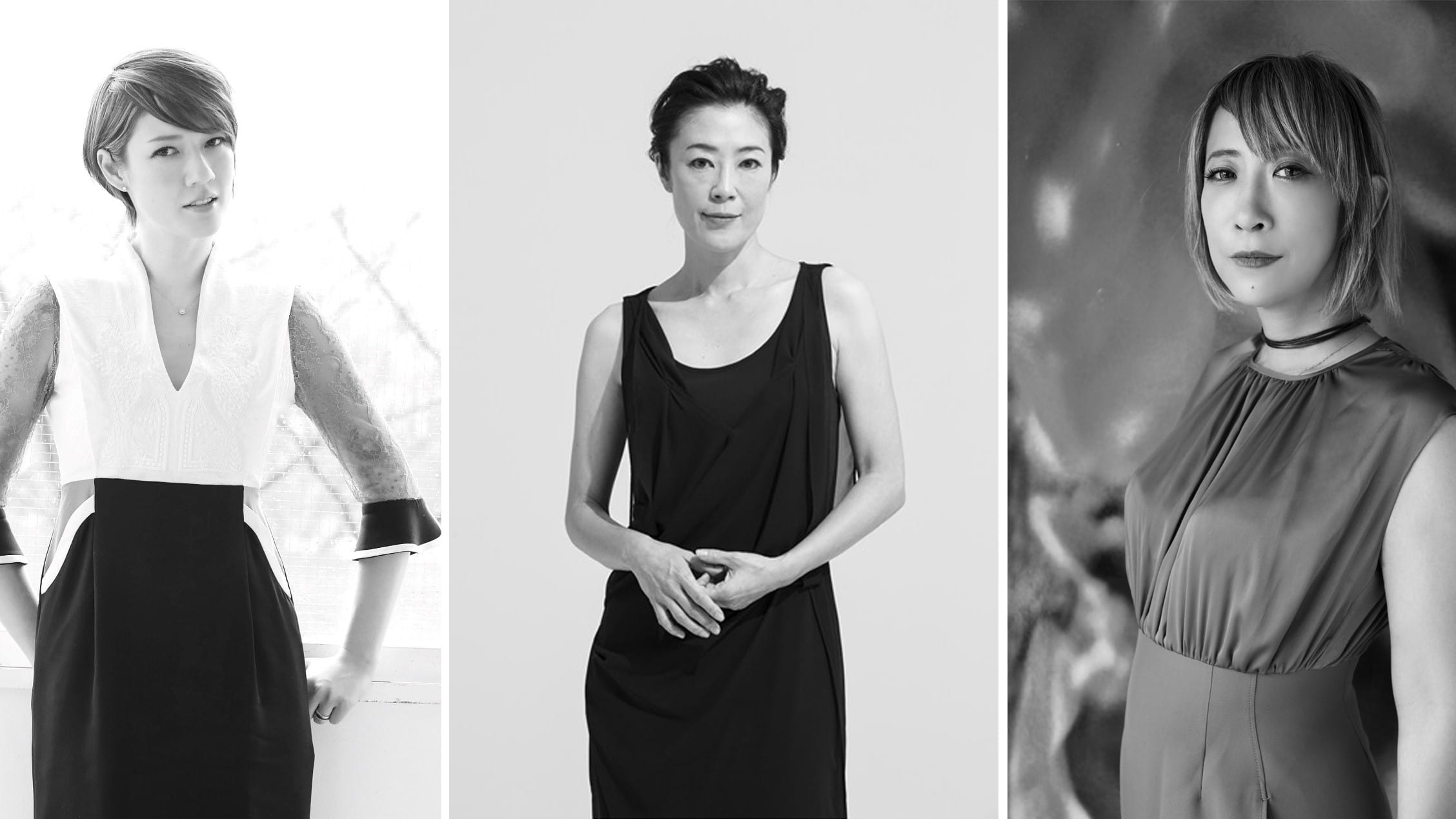 After the celebration of its Women In Motion program’s 5th year anniversary at the Festival de Cannes, Kering announced that an exclusive Women In Motion Talk will be held at the Tokyo International Film Festival on October 31, 2019. The Talk will feature Shinobu Terajima, Mika Ninagawa, and Sputniko!.

Shinobu Terajima is an established actress who hails from a family practicing the traditional Japanese form of art, Kabuki, in which, according to Japanese tradition, only men can inherit such a position. She has appeared in many theatrical plays and films, winning awards for her acclaimed performances.

Mika Ninagawa is a photographer and movie director, whose works are recognized for her vivid colors and portrayal of women through her unique and fresh perspective.

Terajima is also one of the most celebrated female photographers and directors in Japan and oversees, especially in Asia.

Sputniko! is a contemporary artist and professor, whose film and multi-media installation works are renowned for their exploration of the social and ethical implications of emerging technologies and gender issues.

These striking figures will come together to discuss their experience and views on women’s representation in the arts and culture in Japan.

Tokyo International Film Festival (TIFF) is the only film festival in Japan accredited by the International Federation of FILM Producers Associations.

Through this collaboration, Kering is strengthening itscommitment to women in the arts.

#Covid19: Saint Laurent invites to “completely rethink ours habits” and withdraws from Paris Fashion Week in 2020

Kering’s commitment to the empowerment of women, one of its standout priorities, extends into the world of arts and culture through the Women In Motion program.

Since its creation in 2015, Women In Motion has showcased the creativity and singularity of female talents whose work in the fields of arts and culture is helping to transform our vision of the world.