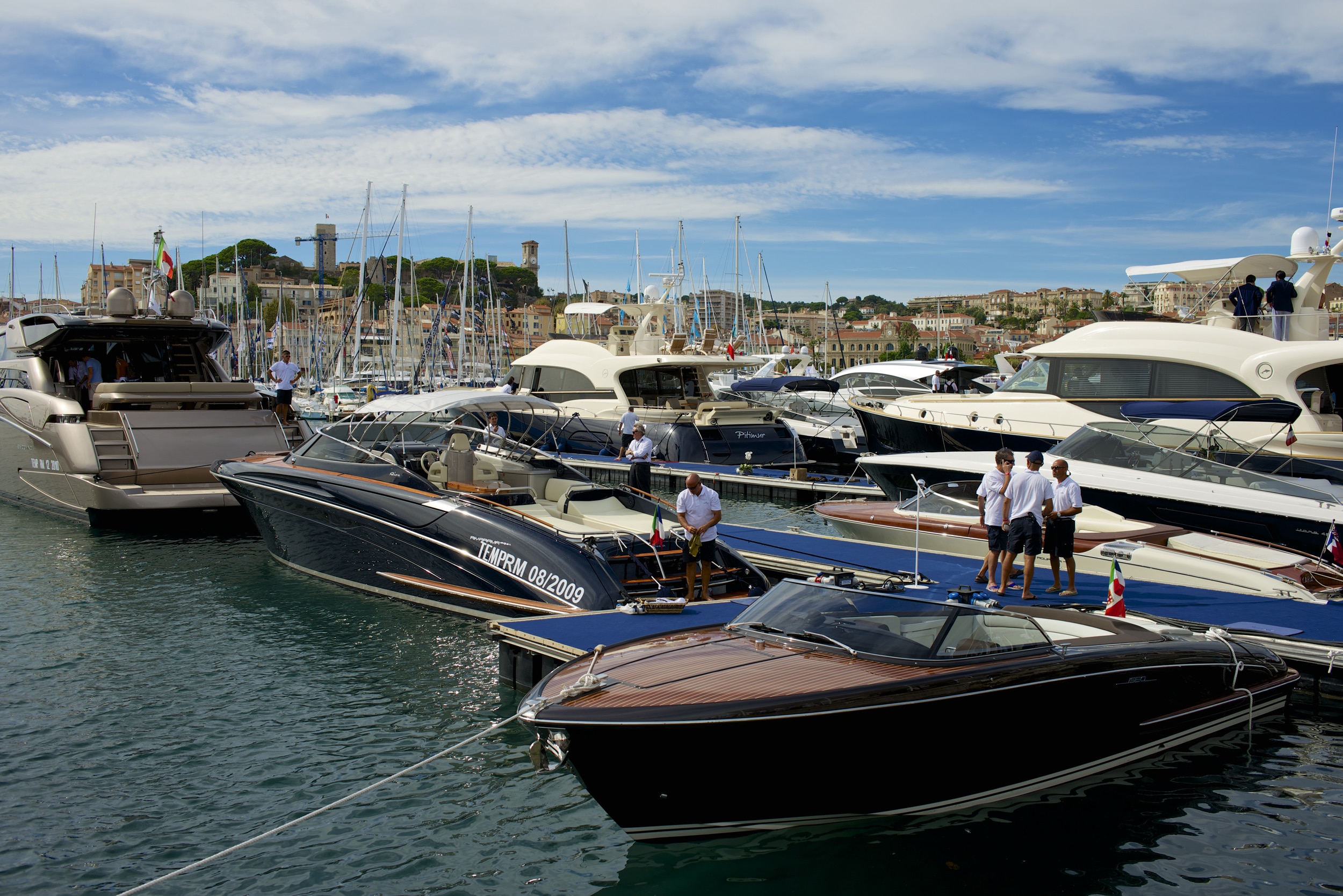 The 42nd edition of the Cannes Yachting Festival will be held until Sunday 15 September 2019 in two iconic ports: the Vieux Port for the gathering of yachts and other motor boats and Port Canto for sailboats and second hand boats.

The Cannes Yachting Festival, held annually since 1977, is Europe’s largest nautical meeting with more than 500 exhibitors and nearly 50,000 visitors during the 2018 edition.

The event unveils a new organization with sailboats in Port Canto on one hand and motor yachts in the Vieux Port on the other hand.

Sylvie Ernoult, Director of the Yachting Festival, underlines the advantages of this new version. “The reorganized Vieux Port will allow visitors to better navigate between the different boat categories as the Yachting Festival features motor units from 10 to 50m… The sailing area in Port Canto will be the first of its kind and we look forward to unveiling it to our visitors who will undoubtedly be impressed by the unique content of this setting.”

Another novelty is the space dedicated to luxury, craftsmanship and lifestyle named Luxury gallery which is located at the Palais des Festivals et des Congrès nearby the Croisette.

The yacht elite is in da place like for example the British brand Pearl Yacht which is presenting two boats recently nominated for international awards: the Pearl 80 recognized for its engine at the Motor Boat Award and the Pearl 95 for its interior created by the designer Kelly Hoppen.

This year’s edition of the Cannes Yachting Festival is an opportunity for brands to unveil new models such as the Lagoon company which unveiled its Lagoon Sixty 7, a catamaran motor yacht, or the Italian shipyard OTAM which is launching its OTAM 85 GTS boat, a 26 meter yacht.

The Geneva Watch Days 2020: a mini clock and watch trade show has just been launched

This is also the case for the Polish manufacturer Sunreef, which previewed its 80 Sunreef Power, a model that caught the eye of the tennis player Rafael Nadal. The Spanish has ordered the yacht that will be delivered to him next year.

Place : Vieux Port and Port Canto, Cannes
Dates : From Tuesday 10 to Sunday 15 September 2019
Price : From 15€
Hours : Open every day from 10am to 7pm. Nocturne Friday, September 13th until 10pm… Closed at 6pm on Sundays
www.cannesyachtingfestival.com

Is LVMH’s takeover of Tiffany compromised ?