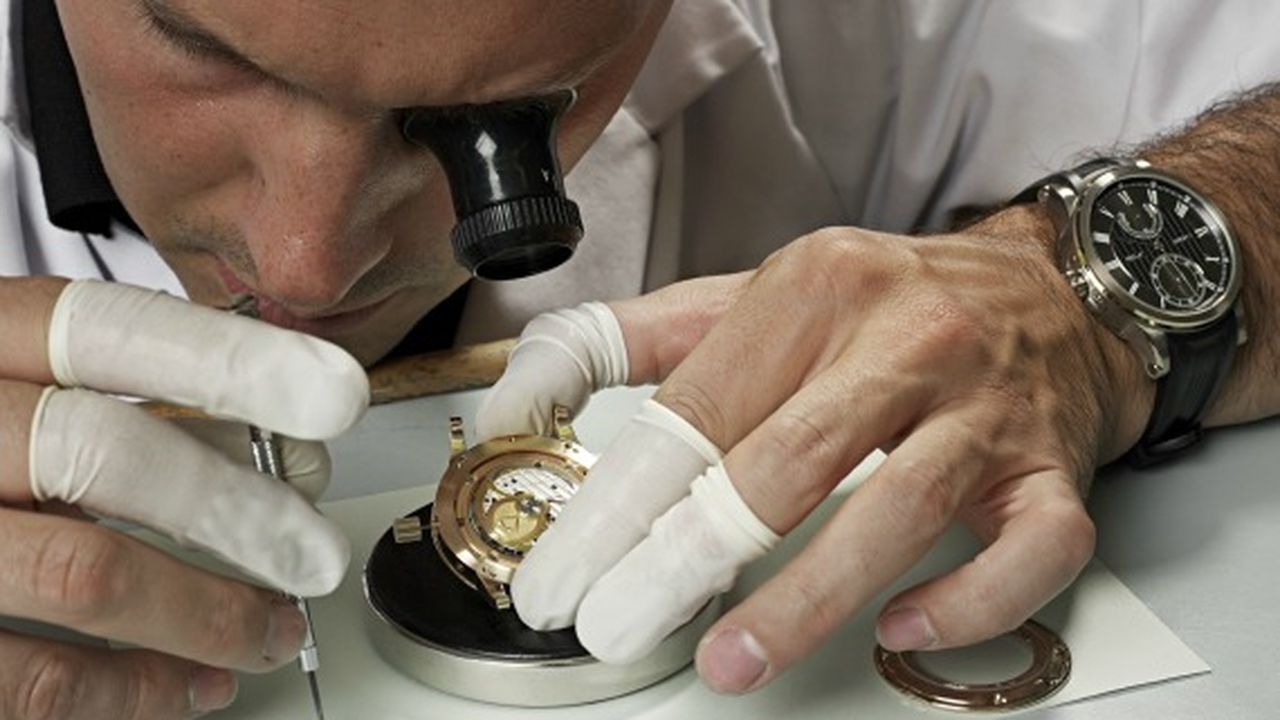 According to figures published by the Federal Customs Administration, in September 2019, Swiss watches exports increased by 10.2% in just one year, to reach a turnover of 1.8 billion Swiss francs or around 1.6 billion euros.

The United States and China contributed to this performance while cushioning the decline of Hong Kong, the leading export market. Demonstrations in favour of democracy in Hong Kong contributed to the fall in watches exports, recording an annual decline of 4.6% according to the watch federation’s records. The United States, for its part, took the lead in the ranking of watch exports in September thanks to a 14.7% increase.

Hong Kong is usually the leading market for Swiss watches exports thanks to its Asian tourist clientele. However, since the demonstrations began, exports have fallen. The rest of Asia nevertheless recorded very strong growth levels where exports increased by 26% to China, 31.6% to Japan and 20.5% to Singapore.

In Europe, watches exports increased mainly, reaching 14.4% in Germany, 15.6% in France and 7.2% in Italy. However, watches exports to the United Kingdom only represent a 0.6% increase due to the creation of a large stock following the uncertainties of Brexit.

There are also export disparities at the level of price segments. Watches reaching less than 200 Swiss francs slowed their decline in volume to -12.5%, while their sales decreased by 7.6%. The upper category, including watches ranging from 200 to 500 Swiss francs, enjoyed a slight increase of 2.2%. Watches worth more than 3000 Swiss francs posted significant growth of 17.1%.

Porsche: new sales record in 2019 thanks to SUVs

Following the publication of the results of watches exports, the share price of the Swiss group Richemont, the world’s second largest luxury group, rose by 2.34% to 75.24 Swiss francs at 10:12 GMT. Its competitor, Swatch Group, appreciated by 1.43% to 269 Swiss francs.