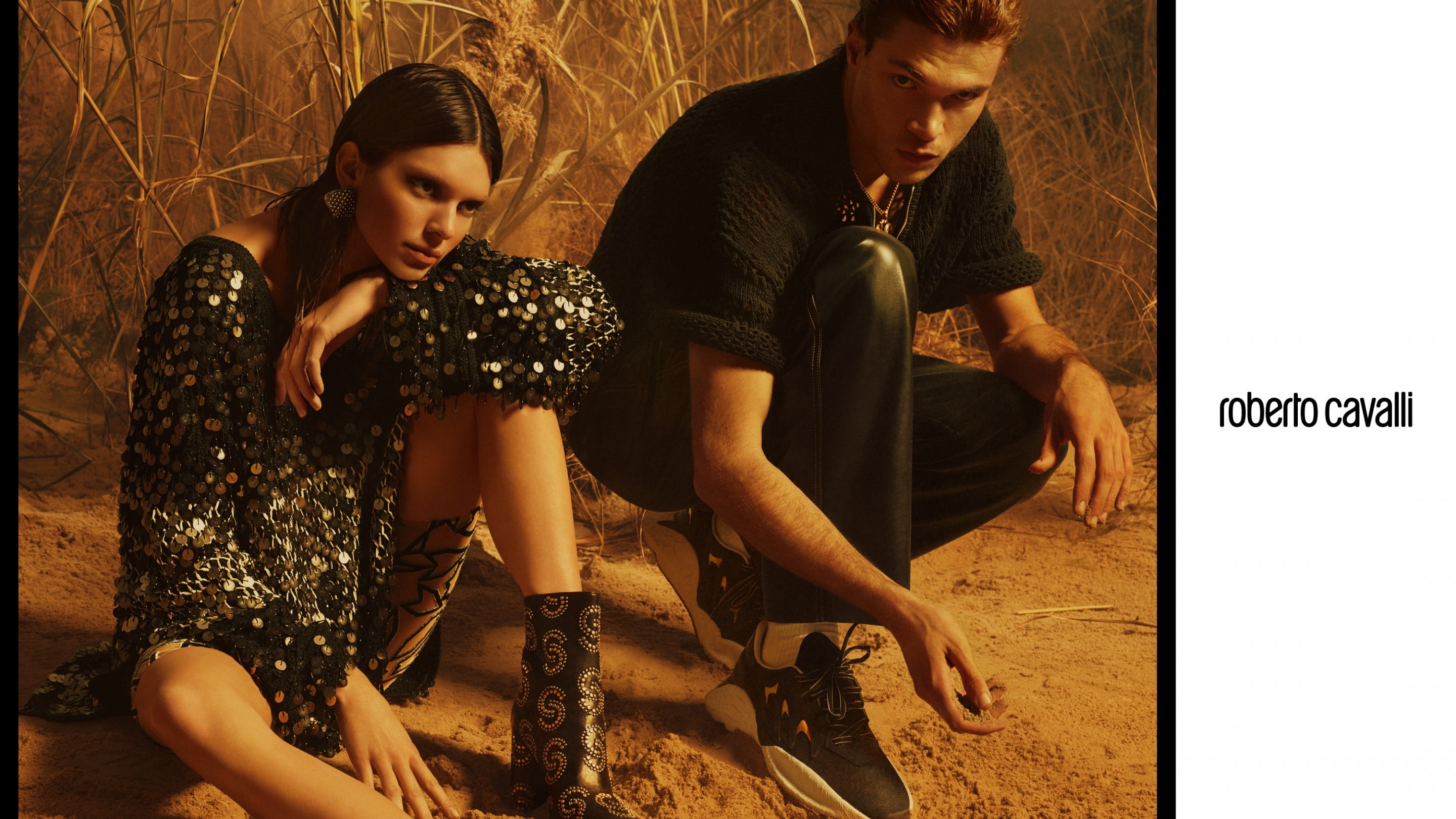 BMW picks insider Zipse as CEO to catch up with rivals

A Dubai-based property developer has won the contest to acquire luxury-fashion label Roberto Cavalli in a deal worth around €160m ($180m), according to a source close to the deal.

The Italian haute couture brand Roberto Cavalli is waiting for a favorable decision from the Milan courts to be sold to the investment company Vision Investment Co.LLC.

This company is headed by Hussein Sajwani, billionaire Emirati who is the founder of the Damac group, real estate developer.

DAMAC Properties Dubai, which is building a Cavalli-branded hotel in Dubai, is discussing final details with the ailing Italian fashion house and a decision could be announced as soon as this week, according to the source.

The Italian courts, which have been protecting the fashion house from its creditors since April, have approved the sale.

If it goes ahead, DAMAC will pay around €100 million to the creditors and invest a further €60 million on relaunching the brand, the source said.

Cavalli, best known for its splashy animal-print clothing and over-the-top aesthetic, was already struggling when private-equity firm Clessidra and its partners bought 90% of the company in 2015.

At that time, Mario Ortelli, who runs advisory firm Ortelli & Co, estimated the company was worth around € 500m.

However, despite the efforts of its shareholders, Cavalli’s fortunes continued to decline and today the company is under bankruptcy protection and has been forced to close its US business.

Cavalli’s board settled on DAMAC’s offer, preferring it over the others because the Dubai-based developer said it doesn’t intend to take Cavalli employees away from Italy, another source who is familiar with the matter said. DAMAC also said that it would back Gian Giacomo Ferraris as chief executive, the source close to the deal said.

With the decline in the company’s value, Clessidra and its partners can only expect to get back a fraction of what they put into the luxury label.

“Cavalli’s current owners will be taking a significant write-off of what they invested,” Ortelli said.

However, this doesn’t mean Cavalli’s new owners will be getting a bargain deal. Restoring the brand to its former shine is likely to be difficult, both Ortelli and Cereda said.

Another option could be to reposition Cavalli as a more accessible label and increase its returns in the short term, but this “would probably further erode its brand equity in the long run,” Ortelli said.

Is LVMH’s takeover of Tiffany compromised ?

BMW picks insider Zipse as CEO to catch up with rivals