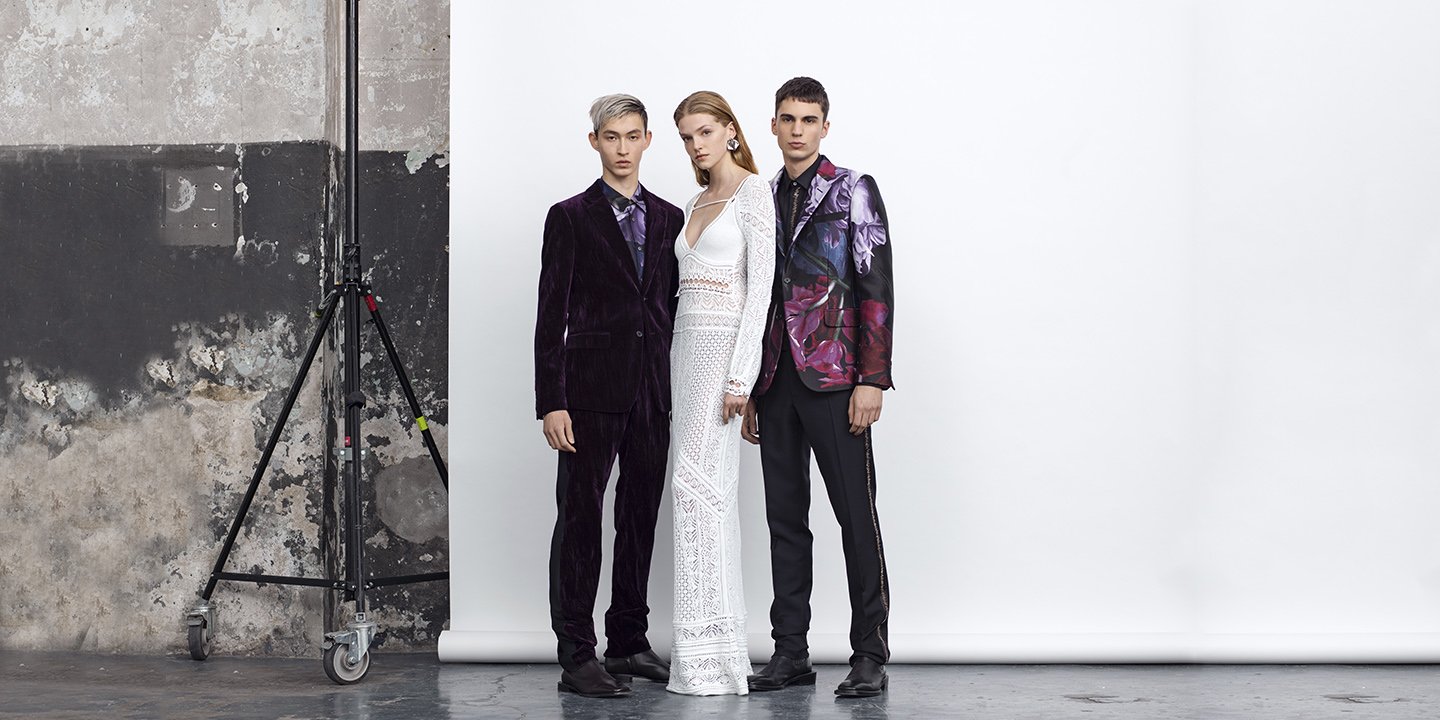 The news just came in. The Italian fashion house Roberto Cavalli has announced its acquisition by Vision Investment Company of Dubai, a group owned by the founder of Damac Properties Group. The German company Escada, for its part, has just been bought by the American investor Regent.

Roberto Cavalli expressed on Tuesday, October 29, that a court had approved an agreement to restructure the debt necessary for its sale.

By 2015, the Italian private equity firm Clessidra had bought 90% of the company from its founder, valuing the company at around €390 million ($433.10 million).

However, Clessidra did not succeed in restoring the Italian brand despite the appointment of a new CEO and a new designer.

Close to its statutory investment limit, the Italian company and the Cavalli Board of Directors have chosen the Vision Investment Company group to take over the house.

This one belongs to the founder of the Damac Properties Group, based in Dubai and already a partner of the Italian company in a real estate project in the Middle East.

For its part, having failed to revive Escada, its operating result was negative in 2018, the Mittal family has just sold the German brand to an American financial investor, Regent.

In November 2009, the German house Escada was acquired by billionaire Lakshmi Mittal, owned and managed by daughter-in-law Megha Mittal.

The latter had promised to restore Escada to its former glory.

What about the new owner?