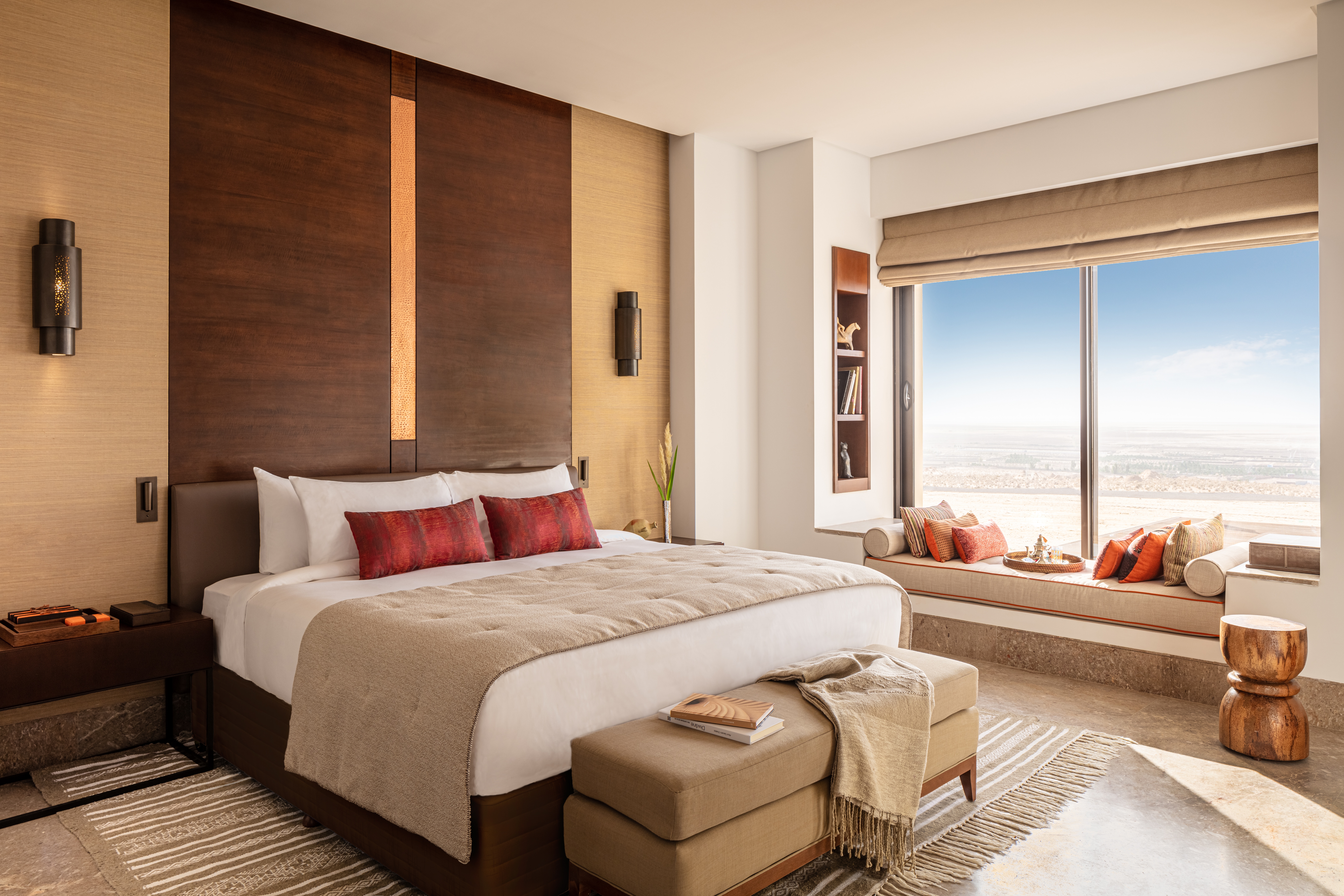 Hermès to unveil its lipstick collection in March 2020

RKF Luxury Linen has been active in the French market of custom textile design for international hotels and cosmetic brands’ spas since its creation in 2000. A high fashion know-how associated with numerous innovations. Focus.

RKF Luxury Linen, a company managed by Riadh Bouaziz, realizes 65% of its turnover in export. And in 20 years of existence, it has already won 17 international awards for its exceptional know-how.

From the city of Belfort, RKF Luxury Linen distributes its products (sheets and towels, bed linen, table linen) in 72 countries in a high-end niche market. Many of them are 4 or 5 star hotels and palaces (13,000 hotels), spas (3,000) and as many “special deals”, i.e. embassies, presidential, royal and princely palaces and yachts. 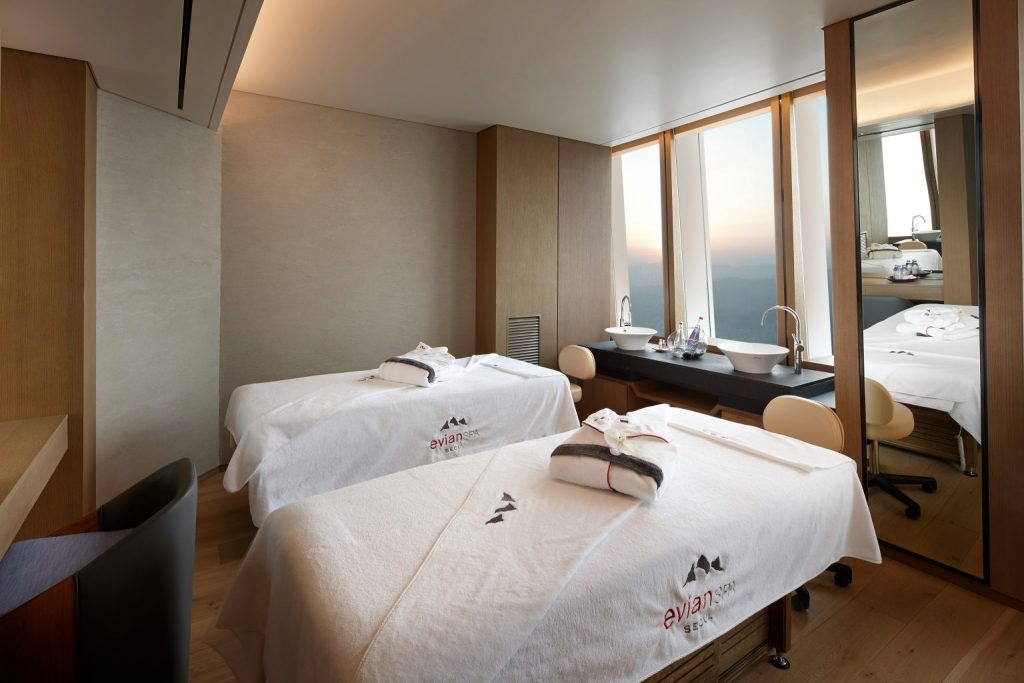 Riadh Bouaziz said that through innovation, RKF Luxury Linen intends to differentiate itself from its many competitors. “The bathrobe had not evolved for 400 years,” he said.

Today, he wants to turn it into a luxury product, worthy of very high fashion and which can be considered by the wealthy clientele as an evening gown, between the spa and the pool. Indeed, the company offers bathrobes at prices of up to 5000€ for some unique pieces requiring hundreds of hours of work.

Two major innovations were unveiled by the company in 2019. Firstly, “Dreamsoft”, a very light terry cloth, which has made the company’s success in the largest hotel groups throughout the world. On the other hand, “Timeless”, also very light but synthetic, which allows creations and cuts reminiscent of the design of luxury dresses or coats.

These 2 textiles are eco-friendly: they weigh less and considerably reduce washing and drying cycles and consequently electricity consumption.

Moreover, respect for sustainable development is an essential value for the Belfortain company. 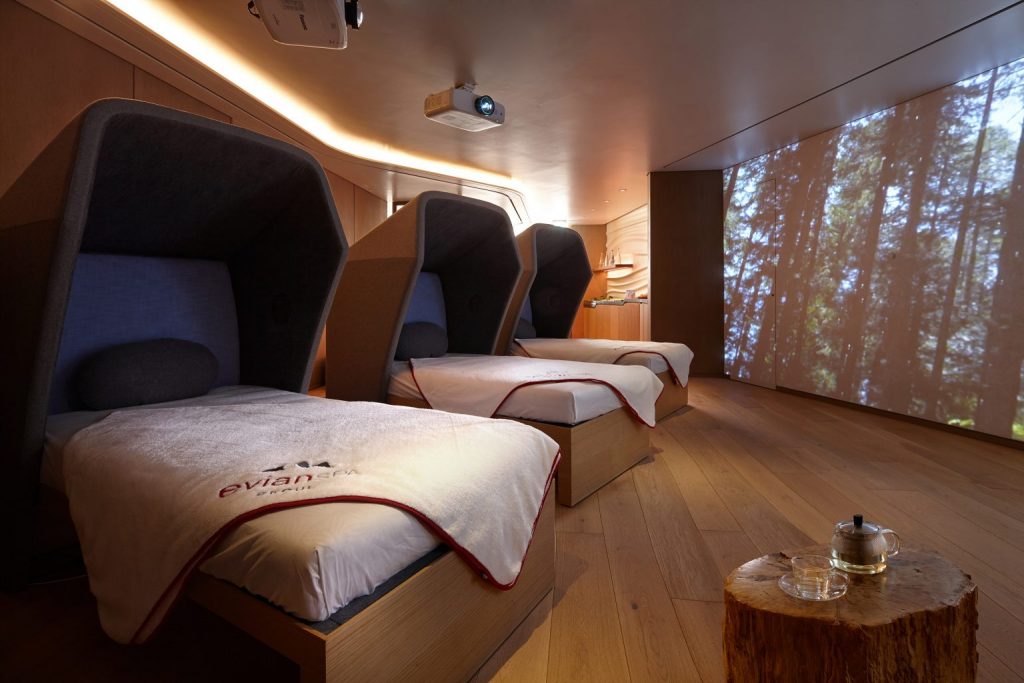 According to the managing director, creativity, adaptation to customer expectations and responsiveness are also among the strong points claimed by RKF. For example, he says that a customer can come to his premises in the morning and leave in the evening with one or more prototypes of the product.

Over the years, the company has been able to acquire internationally renowned locations among its clients, such as the Majestic Barrière Hotel in Cannes, the Peninsula in Paris, the Anantara Tozeur Resort in Tunisia and the Four Seasons and Ritz Carlton hotels in Dubai.

Not forgetting the brand new Evianspa with its complete concept of global well-being, based on the values that have made the brand famous: health, purity and youth.

In France, sales in the household linen sector grew (+1.1% in 2018), while sales in the textile-clothing sector declined by 2.7% over the same period. 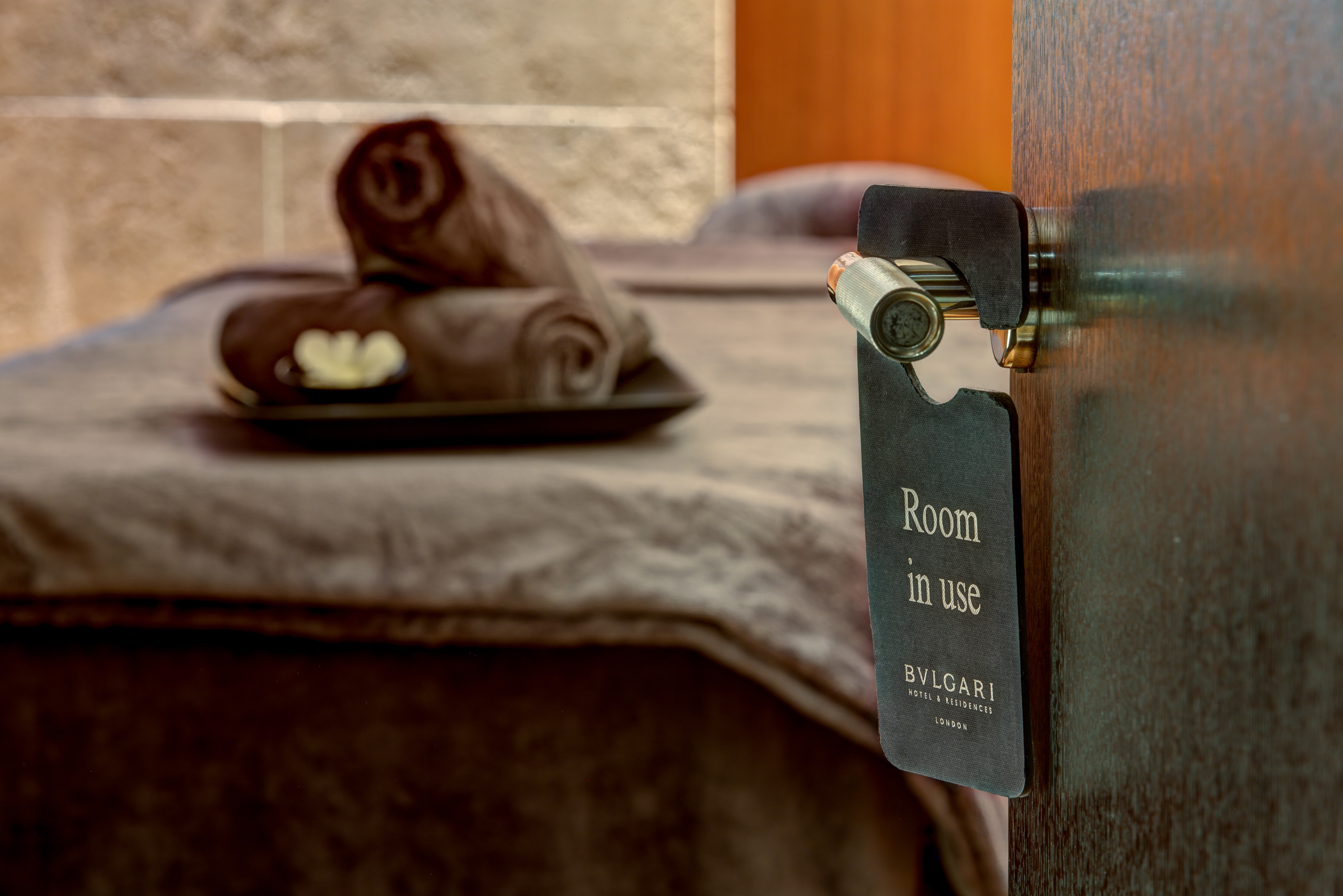 How is the supply side of the diamond industry shaping up?

[Luxus+ Magazine] Where to take the air in September? The favorite destinations of the French to get away

Richemont continues to oppose Bluebell’s bid for a directorship

Fine watchmaking : 2019 was a record year for Sotheby’s

Hermès to unveil its lipstick collection in March 2020