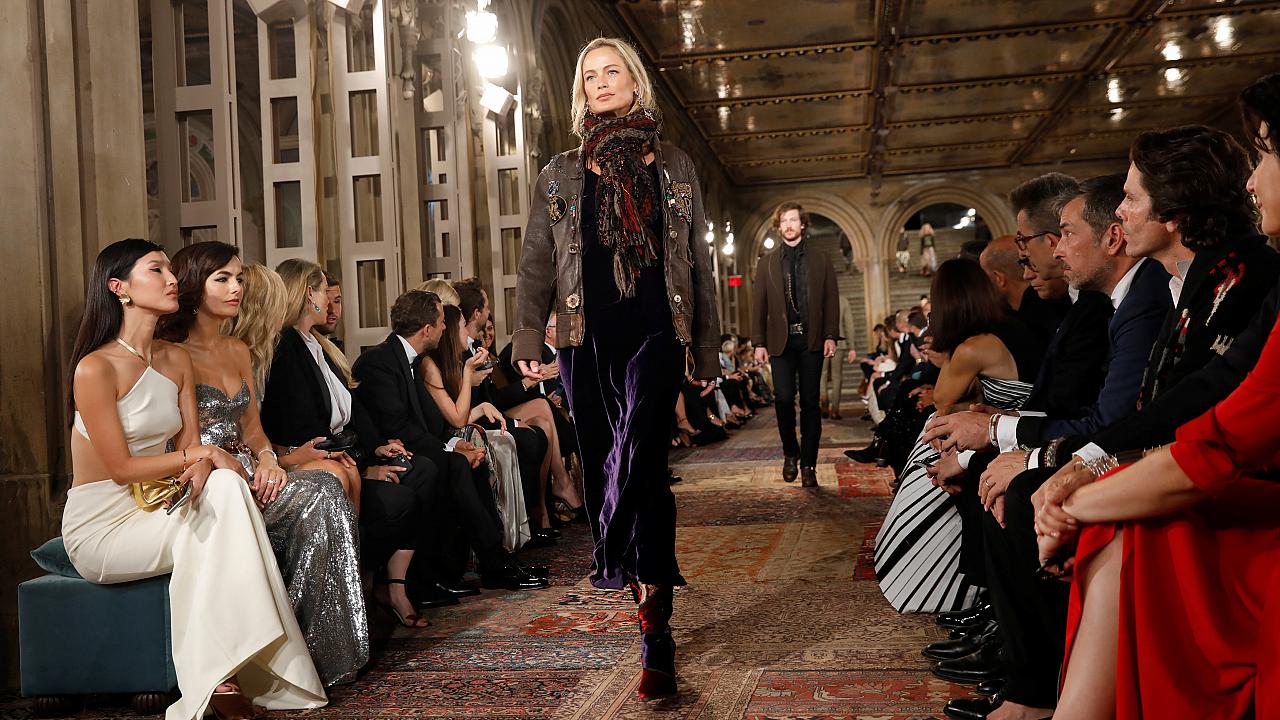 Same-store sales in North America recorded its sixth quarter of decline in the last two years, falling 4% in the fourth quarter ended March 30.

“We still have more work to do (in North America),” Patrice Louvet, chief executive officer, said in a post-earnings call with analysts.

The company has been spending more on advertising and selling products at full price by pulling off heavily discounted ones from department store shelves and off-price retailers in its home market.

BlueFin Research analyst Rebecca Duval said the company’s North America business has not yet stabilized, citing design and product missteps such as overuse of logos in the spring collection in both Lauren and Polo brand.

The company’s stock has been under pressure from an escalation in tariff war with China, from where it sources a third of its raw materials, according to its annual filing.

“We have accelerated the diversification of our supply chain to mitigate the long-term impact of any potential tariff outcomes,” Chief Financial Officer Jane Nielsen said.

The 52-year-old fashion house, known for its signature Polo shirts and classic tweed blazers, has also stepped up its investments in expanding overseas with more stores, while building up its e-commerce business to make up for declining sales in North America.

In China, one of its fastest growing market, Ralph Lauren has partnered with Alibaba’s TMall, JD.com and WeChat to sell its products. Sales in mainland China grew 30%, powering a 10% growth in Asia, excluding the impact of currency fluctuations.

Revenue at Ralph Lauren’s Europe business grew 11% in the quarter. The company also raised its quarterly dividend by 10% and set aside about $300 million for capital expenditure in fiscal 2020.

#Covid19 : The French Federation of Couture and Fashion reinforces its support for emerging brands

On an adjusted basis, the company earned $1.07 per share and beat estimates of 90 cents.

Up to Monday’s close, Ralph Lauren’s shares have lost about 9% of its value this month, while the S&P 500 Apparel, Accessories and Luxury Goods Index has fallen more than 8%.

Reporting by Soundarya J and Nivedita Balu in Bengaluru; Editing by Shounak Dasgupta and Arun Koyyur