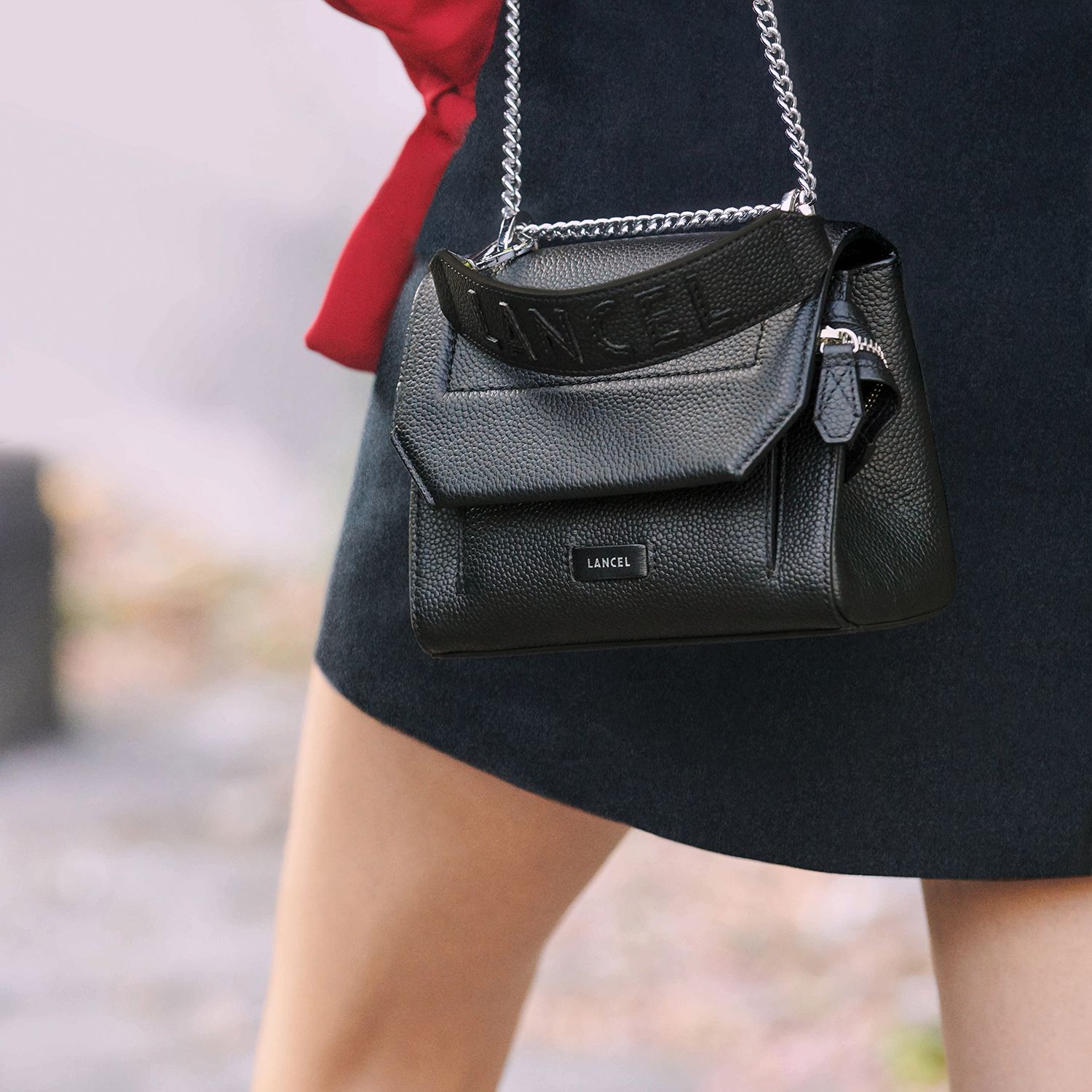 The famous bag brand Lancel, acquired last year by Piquadro, saw its quarterly turnover increase by 11.7%, while the Italian group has taken various measures to revive it, said last Monday in a statement.

By AFP (Translation by Luxus Plus)

For the first quarter of Piquadro’s 2019/2020 financial year, which ended at the end of June, Lancel’s sales reached €12.1 million, contributing to 33% of the Piquadro group’s revenue.

Lancel has 58 of its own stores in France, two in Italy and one in Russia, Spain and China respectively.

The Italian group’s total turnover increased by 37.3% to €33.4 million in this quarter, driven by sales of its main brand, Piquadro, but above all by Lancel and The Bridge, a Tuscan house that it acquired in 2016.

“The first quarter ended with positive results for the group’s three brands,” said Marco Palmieri, CEO and founder of Piquadro, quoted in the press release.

“Despite the difficult French context“, Lancel’s sales experienced “double-digit growth, which allows us to make an initial positive assessment of the company’s strategy in terms of product, positioning and organization to enhance the brand’s extraordinary potential through a new offer, more effective communication and a light and motivated structure,” he added.

The iconic French leather goods brand was acquired in June 2016 by Piquadro, known for its connected bags and luggage, which intends to relaunch it by leveraging its industrial and innovation capacity.

Lancel had been owned since 1997 by the Swiss group Richemont and had been considered for several years by analysts as its problem child. Richemont had tried without much success to relaunch it, through restructuring.

Founded in 1876 in Paris by Angèle Lancel, the brand is nevertheless firmly established in France and highly appreciated in Russia, China and the Middle East. She is known in particular for one of her models created in homage to the actress Brigitte Bardot.