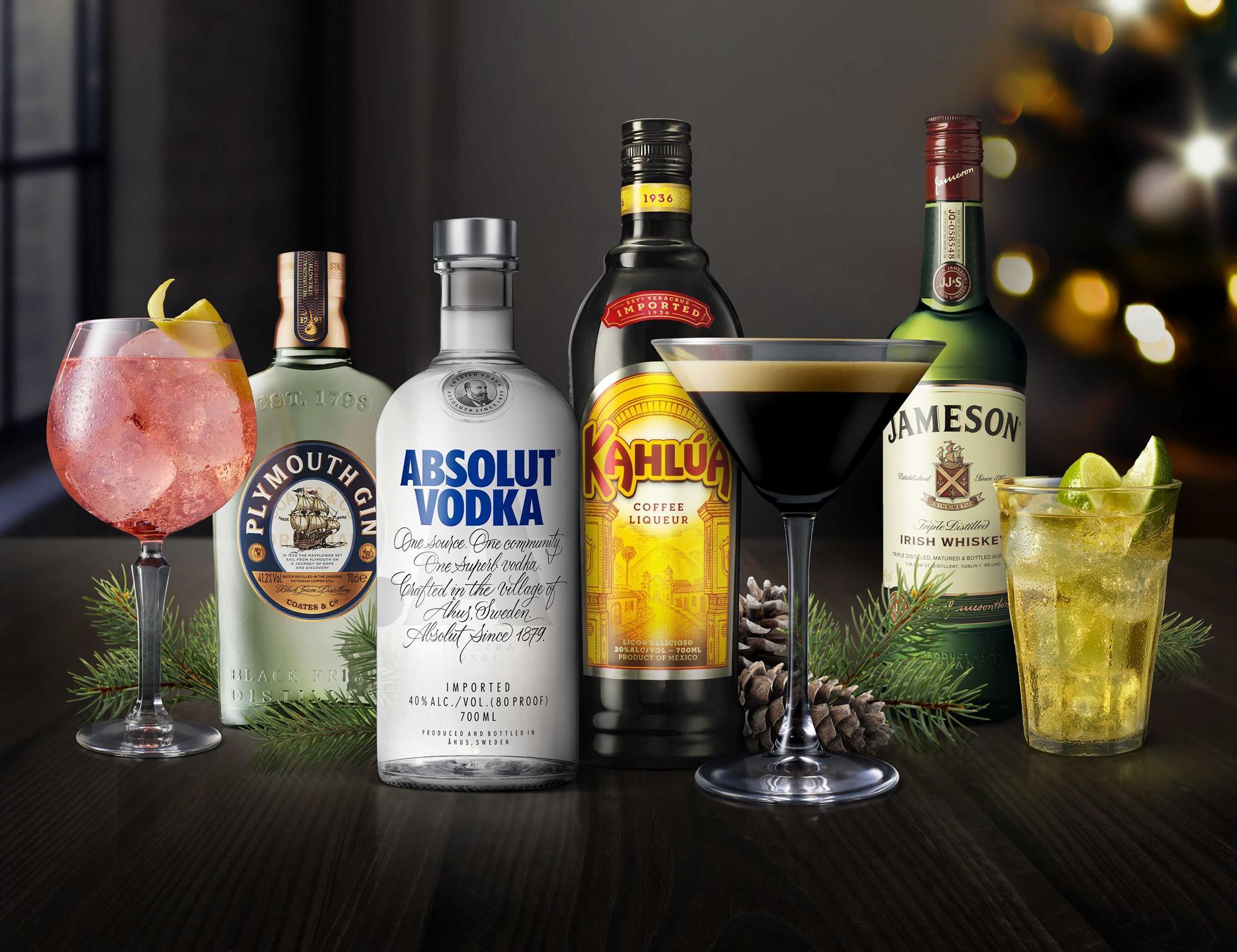 French spirits maker Pernod Ricard, which is being targeted by activist investor Elliott, launched a share buyback programme and announced new investments in China and the United States as it posted solid profit growth.

Pernod, which is the world’s second-biggest spirits group behind Diageo, handed investors a 32% dividend hike and unveiled plans to buy back up to 1 billion euros ($1.1 billion) in shares. It also appointed two new independent board members.

In the United States – its largest market where it now makes 18% of sales – Pernod further strengthened its bourbon whisky portfolio with the $223 million acquisition of Castle Brands.

For the year ahead, Pernod Ricard was cautious, citing a “particularly uncertain environment”. It forecast underlying profit growth from recurring operations of between 5% and 7% for the full year ending June 30, 2020.

In February, Pernod vowed to lift its margins and shareholder returns under a three-year strategic plan that Elliott has described as a first small step.

On Thursday, Pernod reported a profit margin gain of 74 basis points, which was above its guidance for a 50 basis points rise, and organic group sales growth of 6% in full year 2018/19.

This came as a 21% jump in sales in China and a 20% rise in sales in India offset a flat performance in the United States, where wholesalers have reduced inventories.

China is the group’s largest market after the United States, accounting for around 10% of total group sales, and the company aims to double the size of the imported spirits market in China to 2% by 2025.

Pernod is banking on China’s growing middle-income earners and the younger generation, in order to reach that target.

In line with that strategy, Pernod unveiled on Thursday plans for the 13-hectare malt whisky distillery site in Emeishan, Sichuan, which is due to begin production in 2021.

Luxury : Up to 25% less turnover if the coronavirus crisis persists

The distillery will have a Chinese partner to produce a malt whisky catering to local tastes.

Pernod Ricard is not alone in seeking to tap into China’s growing thirst for whisky.