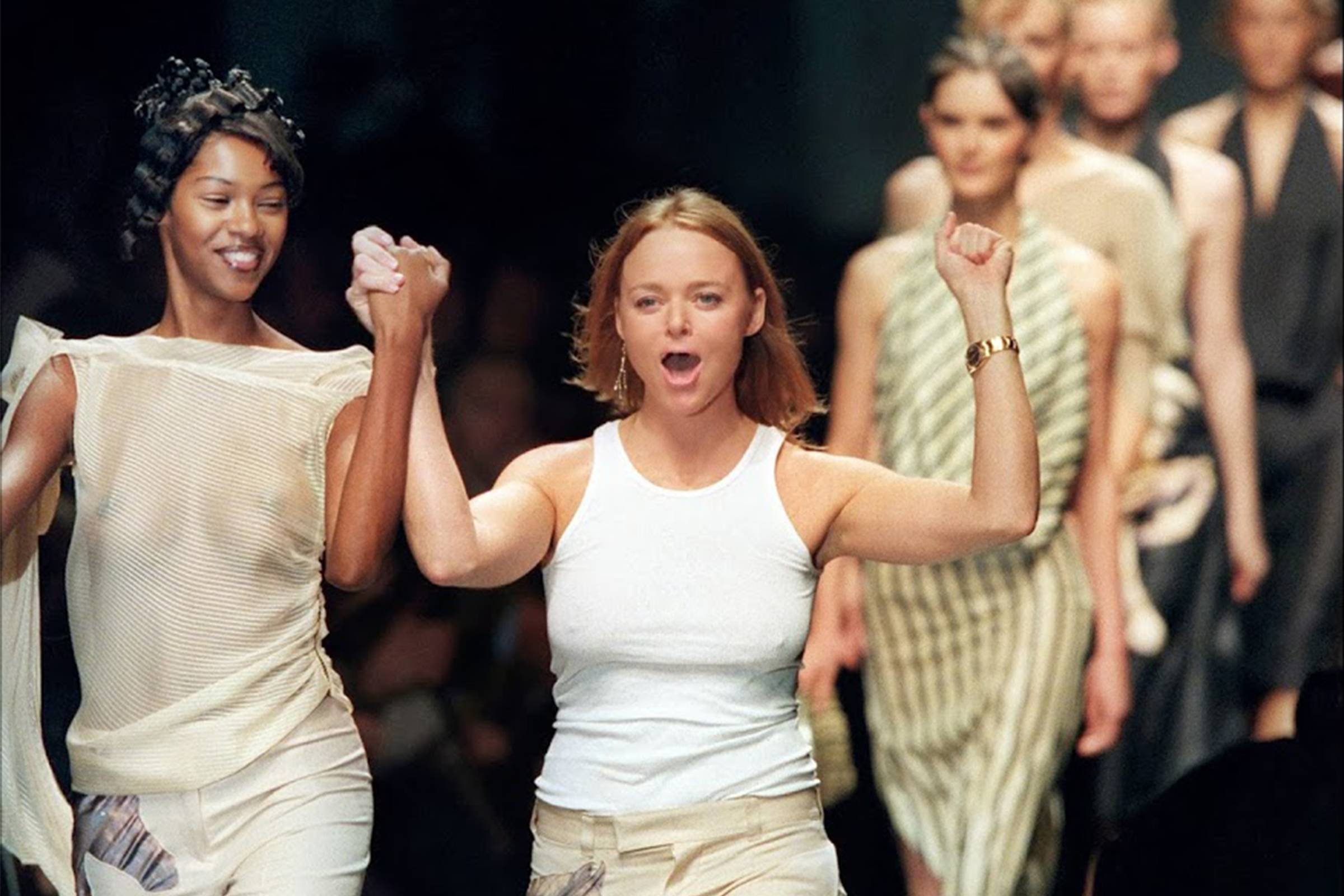 LVMH, which owns fashion labels including Givenchy, Louis Vuitton and Christian Dior, gave no financial details, though it said Stella McCartney would have majority ownership of her namesake label and stay on as creative chief.

Like industry rivals, LVMH has been increasingly vaunting its environmental credentials at a time when young shoppers in particular have shown a penchant for “greener” fashion and an interest in issues such as brands’ use of animal fur.

McCartney has long been known as a trailblazer in this area, relying on imitation leather for her handbags or participating in initiatives to promote the second-hand luxury market.

“A decisive factor was that she was the first to put sustainability and ethical issues on the front stage, very early on,” LVMH’s billionaire boss Bernard Arnault said of the deal in a statement. The designer will advise LVMH’s executive committee on these matters, the group added.

But LVMH’s swoop also ramps up the competition with Kering.

The group – run by another French billionaire, Francois-Henri Pinault – is still a lot smaller than LVMH, which also owns champagne labels. But its crown jewel is Gucci, a brand long coveted by LVMH, and Kering had helped McCartney develop her brand over a 17-year joint venture.

That only ended when she fully bought back her 50% stake this March.

The designer was coy about her reasons for leaving, telling Reuters before the split was finalised: “Having control of the company is important when your name is above the door and I think if you have that option it’s rude not to.”

On Monday McCartney said in a statement that she had received interest from other investors.

“While these approaches were interesting none could match the conversation I had with Bernard Arnault and his son Antoine,” McCartney said, adding the group wanted to “accelerate the full potential of the brand.”

The label has never broken out its full results, but was one of Kering’s smaller brands, dwarfed by others like Saint Laurent and Balenciaga.

London-born Stella McCartney, daughter of the Beatles’ Paul McCartney, first made her mark at Richemont-owned fashion label Chloe. She launched her eponymous label in partnership with the Gucci Group, formerly a division of what is now Kering, in 2001.

Ferragamo partners with Farfetch to expand its online business

Paris Fashion Week: a look back at the latest shows

Packaging In The universe Of Luxury : The Environmental Criterion Praised By Consumers