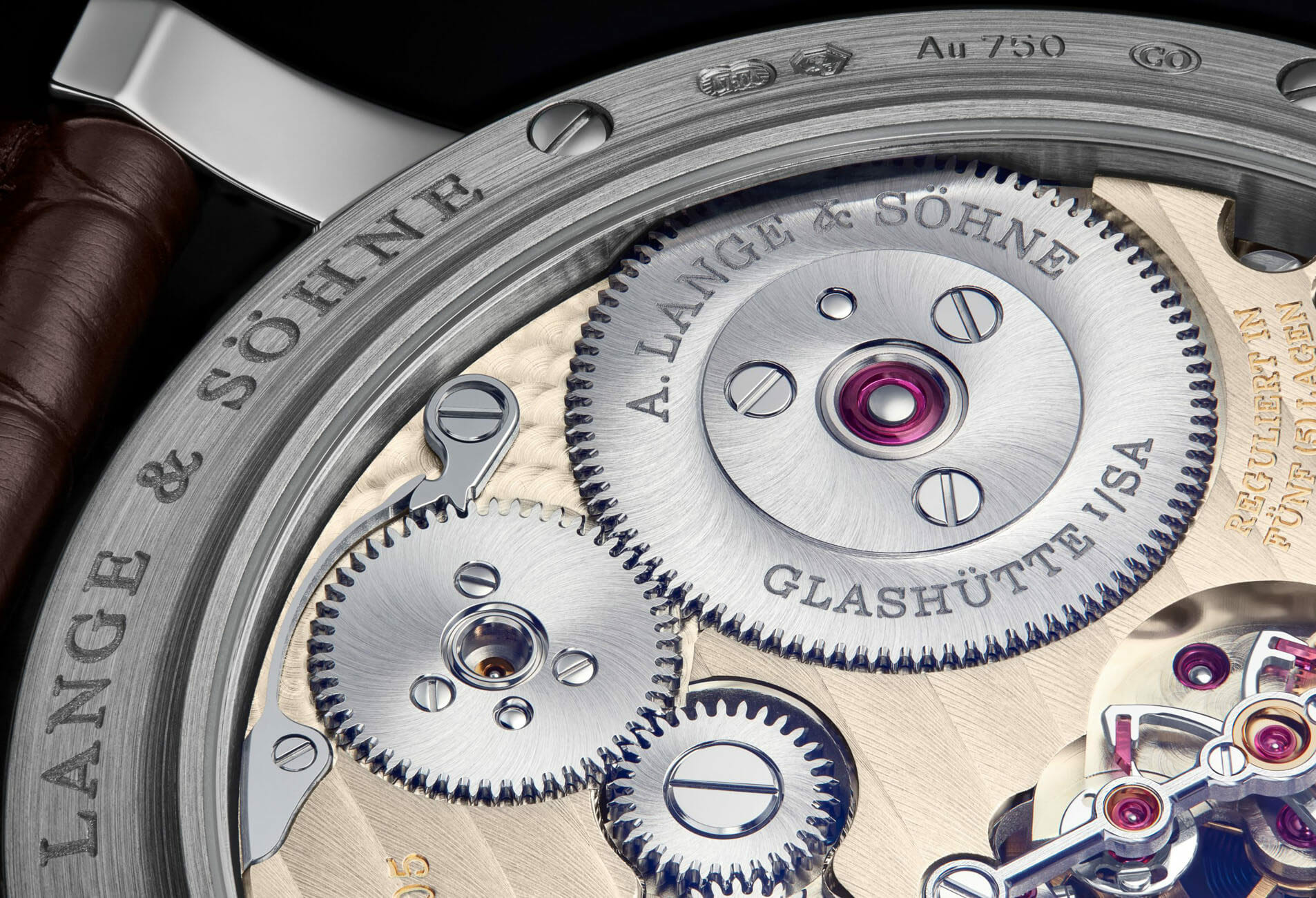 Rihanna will launch its luxury brand with LVMH, Virgil Abloh unveils a collection of jewellery, the other news of the day

While the High Watchmaking Trade Show (SIHH) is held in Geneva until January 17, many representatives of the exhibiting brands have perceived a slowdown in spending by Chinese tourists. They also rely on local Chinese demand to support growth.

At the beginning of 2018, China had become the second largest export market for Swiss watchmaking, just after the uncontrollable Hong Kong. With its 44.3% increase (176.8 million francs), China had risen ahead of the United States (163.1 million, – 1.9%), according to figures provided by the Watch Federation (FH).

But the industry suffered a setback in the third quarter. While Switzerland’s total exports fell, the largest drop was in watch exports (-5.2%).

The brands believe that there is still time to invest in China. This is the case of Parmigiani, a factory owned by the Sandoz Family Foundation, which produces about 3,000 pieces a year at an average price of 35,000 Swiss francs (31,000 euros).

“People travel less but consume more in their own countries, so this is a good time to strengthen our local presence,” Davide Traxler, vice president of the company, told Reuters.

Chinese customers account for more than a third of the world’s luxury goods purchases, but the decline of the yuan and Chinese government measures to promote domestic consumption, such as lower import taxes, are pushing these buyers to shop at home.

In Hong Kong, the pace of business slowed in the last three months of 2018, noted Friday the Richemont group, owner of Cartier. Other brands also reported signs of a slowdown in Hong Kong and other parts of Greater China, including Macao.

“We experienced growth everywhere last year, except in Greater China, where demand fell due to the trade war in October and November,” said Edouard Meylan, Managing Director of H. Moser & Cie.

“It has since resumed,” he added. The Swiss brand sold an unusual number of very luxury watches in December and January, but wants to remain cautious. “With the shutdown (in the United States), the trade war and Brexit, there are many uncertainties at the moment,” he said.

“We have seen a slight slowdown but we continue to talk about growth,” said Ricardo Guadalupe, CEO of Hublot (LVMH).

Since this summer and the first signs of a slowdown in Chinese demand, luxury stocks have become more volatile and sensitive to each bad news coming from China. This issue is widely followed by financial analysts around the world.

It is all manufacturers of luxury products, from watches to handbags and ready-to-wear, who have so far minimized the risks of a significant drop in activity linked to Sino-American trade tensions, by estimating that the appetite of the young Chinese middle class for the upscale will be maintained in the long term. However, in December, HSBC said it expected organic sales growth of 7% in 2019 after 10% in 2018, mainly due to the slowdown in Chinese demand. The German bank Berenberg has given its own thoughts. According to her, the sector should now be at the end of the cycle, a period when the risk of a slowdown in organic growth is higher than the assumption of an increase.

Nevertheless, some groups will remain fashionable, Berenberg says, such as LVMH and Kering. Their financial firepower should continue to attract investor interest in this year of Piggyback and merger and acquisition.

Rihanna will launch its luxury brand with LVMH, Virgil Abloh unveils a collection of jewellery, the other news of the day