Apple: Tim Cook hints at electric car project but does not confirm it

The Spanish ready-to-wear brand Loewe presents its brand new capsule, infused with the Mediterranean air of the island of Ibiza, enough to satisfy the need for escape.

For several years, the Spanish luxury brand Loewe, which belongs to the LVMH group headed by Bernard Arnault, has dedicated its summer capsules to the island of Ibiza. And despite the health restrictions on travel that have been in place since the start of the pandemic, this season is no exception.

Jonathan Anderson, creative director at Loewe, explains that he wants to spread “the spark of the sunny Balearic Islands, transferred to simple, easy-to-wear clothing and accessories for his signature craft.” “Summer in the city was on my mind when I designed the collection: I wanted to bring the carefree spirit of the beach to everyday life,” he says.

To do this, Jonathan Anderson enlisted the help of photographer Gray Sorrenti and the Mexico City set to capture the mood of hot summer days on the island of Ibiza. Paula’s Ibiza collection is an invitation to “let loose“, and to compensate for the lack of travel, which affects many Europeans, the capsule features more pieces than previous ones.

With a wide selection of pieces for both men’s and women’s wardrobes, Loewe innovates and offers casual blazers for men, and light dresses, tops, and summer pants for women. The capsule also contains a reinterpretation of the Spanish luxury brand’s logo, with a psychedelic feel. 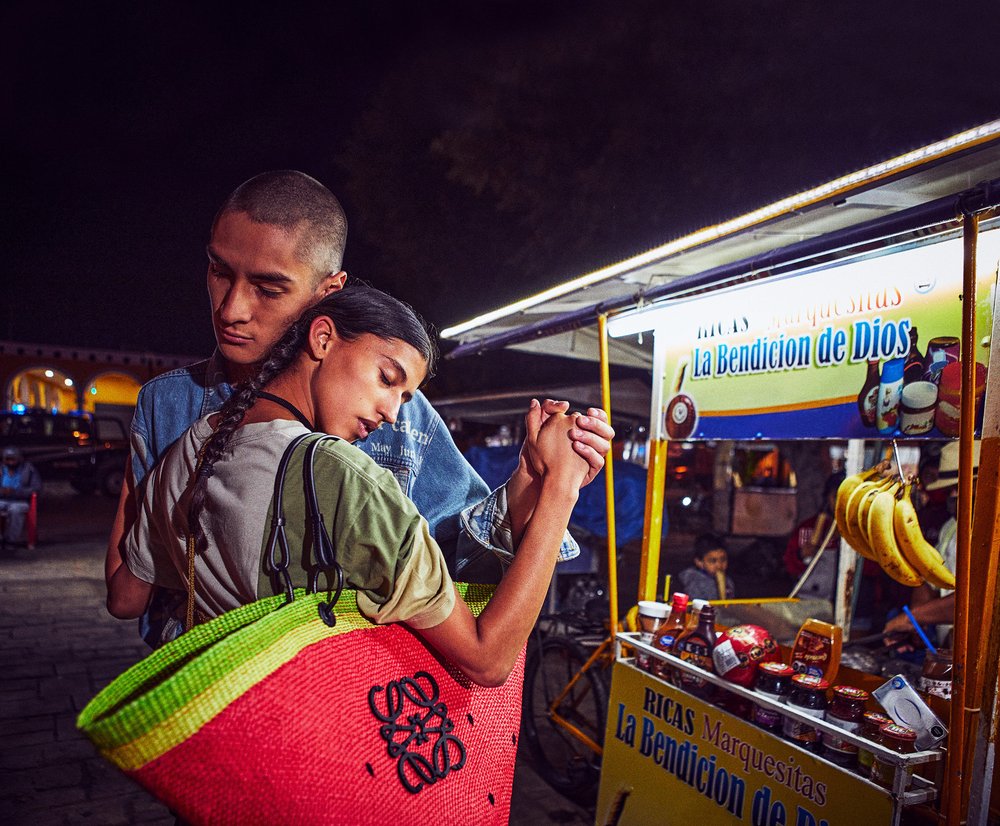 Indeed, Loewe borrows many of the classic hippie style pieces, and in addition to the psychedelic logo, the house offers loose silhouettes, tie-dye patterned jackets, as well as tunic dresses, and handmade tops. Ibiza Paula’s, founded by Armin Heinemann and Stuart Rudnick, draws inspiration from nature’s bounty with the utmost care.

Nothing is left to chance, not even the accessories, which range from diving glasses to fishing hats. In addition, the collection includes the “Anagram” basket model, designed from the Colombian Iracà palms by the Corporación Oficio and the NGO Arte y cultura, as well as bags woven from natural fibers. A way of renewing its attachment to culture.

Also as part of its expressed support for culture, the Spanish label Loewe, founded in 1846, recently joined forces with Studio Voltaire. This alliance further strengthens the brand’s interest in culture, which has been affirmed since the creation of the Loewe Foundation, dedicated to the arts, in 1988. The Loewe Foundation has announced its collaboration with Studio Voltaire on the creation of a prize to fight against the precariousness and isolation of artists in these complicated times.

The seven winning artists of this prize will benefit from free access to the London buildings of Studio Voltaire for two years, a grant of £2,000 spread over these two years, but also a mentoring program, curatorial support, and the organization of events to promote their reputation.

“London has lost a considerable amount of studio space in the last three years and it is estimated that over a third of existing studio space will disappear by 2024,” says Studio Voltaire director Joe Scotland. 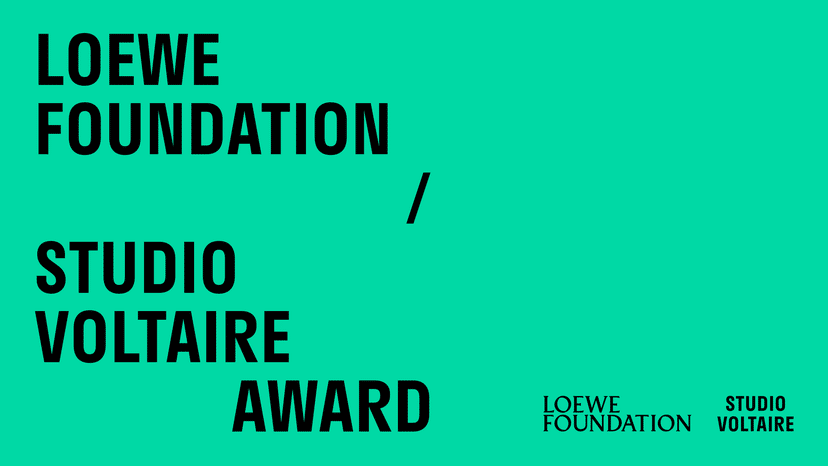 Finally, this new award established by the Loewe Foundation and Studio Voltaire pays close attention to diversity and inclusion in the arts. To register, go to studiovoltaire.org until Monday, April 26.

Apple: Tim Cook hints at electric car project but does not confirm it