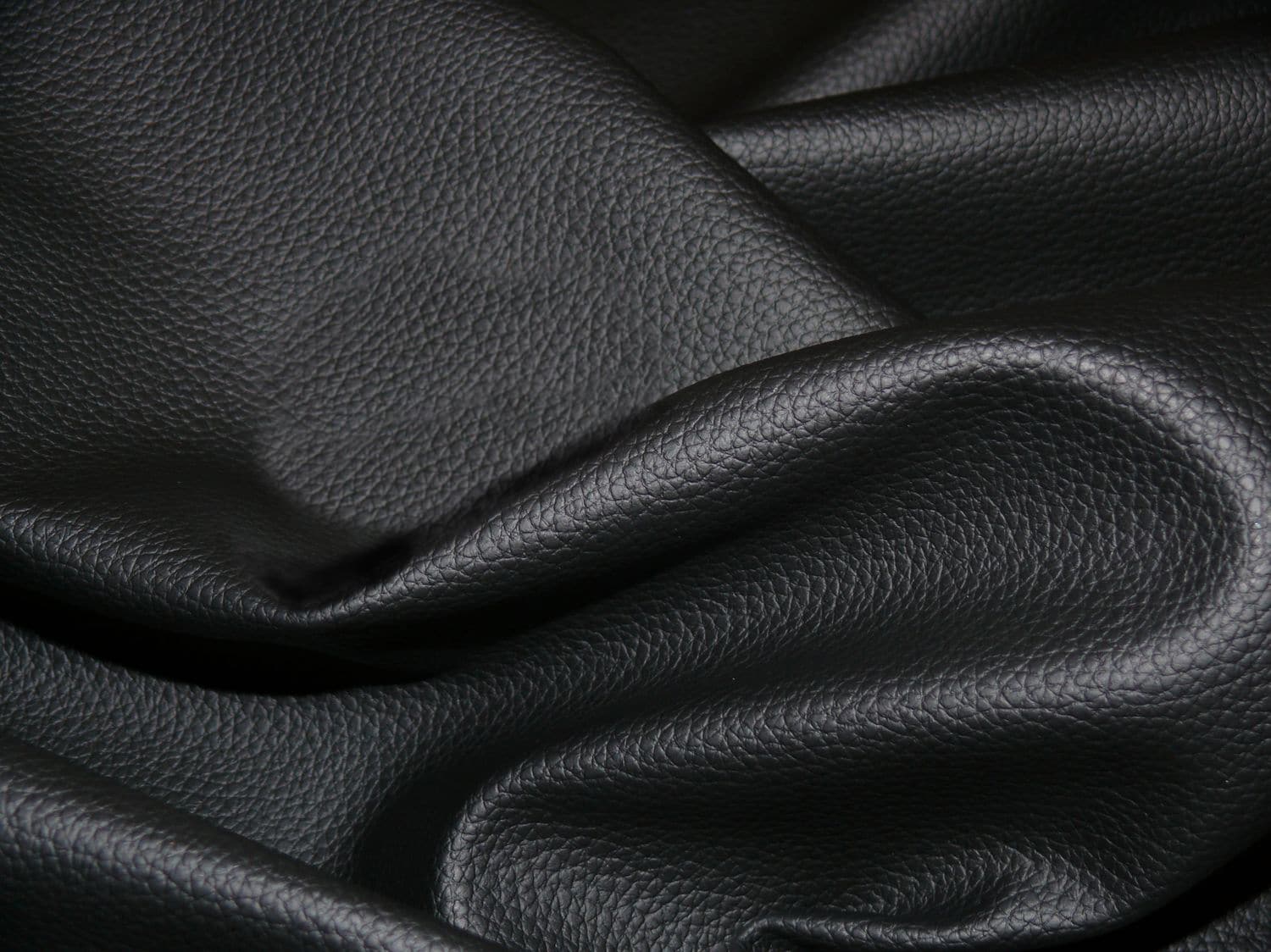 France consolidates its position as a luxury shopping destination in 2018

In the leather sector, Europe accounts for a third of world exports (35%), half of which come from Italy (12%) and France (4%). Respectively, in second and fourth place in exports in all sectors combined.

These European leaders are particularly well known in the high-end and even luxury sectors. Italy remains the world’s leading exporter of finished leather (22%) and supplies China, Romania, Hong Kong, the United States and Spain. France exports 6% of raw hides and skins worldwide and maintains its 3rd place.

However, leather goods remains the most promising sector in the sector: Italy (2nd place) represents 15% of leather goods exports, followed very closely by France (3rd place) which exports 10.5% of these items worldwide, notably to Hong Kong, the United States and Singapore.

The enthusiasm for luxury, mainly handbags, clothing and accessories, allows France and Italy to continue to shine internationally, supported by their irreplaceable know-how and the image that the major brands convey. France is the 5th largest exporter of leather clothing and accessories in the world. It should be recalled that the leather industry in France represents 9400 companies, whose exceptional know-how is recognised internationally, with 130,000 employees and a turnover of 25 billion euros.

All sectors combined, exports from Asia represent 59% of world exports, a percentage that has remained stable over the past ten years. The four main Asian exporters are China (1st), Vietnam (3rd), Indonesia (5th) and India (7th). This quartet accounts for 52% of world exports.

A big fact of the last decade has been the redistribution within the Asian continent. In 2017, China, despite its first place in the ranking, only represents 34% of world exports compared to 45% in 2010. This decline of the Asian giant has mainly benefited to Vietnam, which has gained 6 market share points since 2010 and 8 since 2000. This situation is all the more noticeable in the footwear sector. Overall, 65% of global shoe imports come from Asia and 30% from Europe. Although the majority of shoes are of Chinese origin, China has lost 10 percentage points of market share over the past ten years, while Vietnam and Indonesia have gained 8 and 2.5 percentage points respectively.

Over the past ten years, China has remained the world leader in the leather sector, but it is increasingly competing in footwear (-10 points), leather goods (-14 points) and leather clothing (-16 points) with its Asian neighbours, who combine low-cost labour with a sometimes higher level of quality, and with European countries, which have positioned themselves at the top of high end products.

Faced with the evolution of ecological issues, sustainable, and the proliferation of the number of fashion designers who have recently announced to ban animal leather from their collections, the French leather industry, one of the most successful in the country to the export, intends to answer! The leather professionals, grouped within the National Council of Leather, have decided to organize this year in Paris the first international forum, “Sustainable Leather Forum”, dedicated to the social responsibility in the leather, shoe, leather goods and glove industries ! See you on September 16th to discuss the future of the entire sector!

Record results for LVMH, Jaguar unveils new XF sedan and the other news of the day

France consolidates its position as a luxury shopping destination in 2018