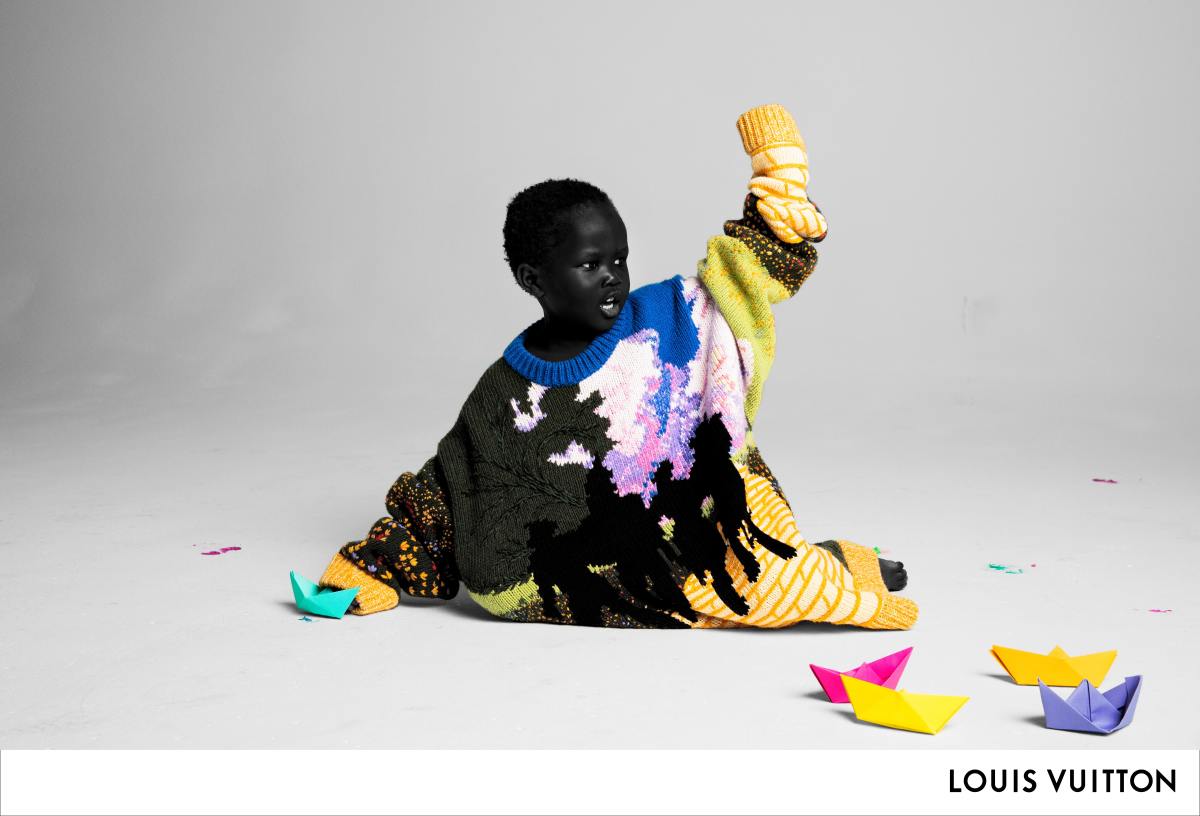 Kering champion of CSR, Clarins appoints new general manager, Virgil Abloh revealed his first campaign for Louis Vuitton and the other news of the day.

Kering was ranked the second most sustainable company in the world, across all sectors, in the Corporate Knights Global 100 Index unveiled Tuesday at the World Economic Forum in Davos, up dramatically from 47th place just one year ago.

The luxury goods company, which owns brands such as Gucci, Alexander McQueen and Balenciaga, has been the leader in the luxury goods, clothing and accessories category for the second year running.

In recent years, Kering has made corporate social responsibility (CSR) a pillar of its strategy and aims to reduce its environmental footprint by 40% between 2017 and 2025.

The annual Corporate Knights Index is recognized as a benchmark for corporate sustainability, measuring 7,500 companies with revenues of more than $1 billion on 21 key CSR performance indicators.

The Clarins Group has appointed Katalin Berenyi as Managing Director of its eponymous brand, according to a report published by WWD.

Berenyi will succeed Natalie Bader, who left her position as President of the brand at the end of June last year to join L’Occitane.

“His experience in building and developing global brands, combined with his in-depth knowledge of Asia, true entrepreneurial spirit and passion for customer service, will be a major asset in developing the Clarins brand in the years to come,” said Zrihen, Group President in a statement.

Virgil Abloh’s first campaign for Louis Vuitton is finally unveiled, focusing on the codes and values that have been incorporated into the company’s 2019 spring-summer collection, presented last June. This communication, entrusted to three renowned photographers, will be divided into three parts, all embodying a style of this new summer collection.

Presented this Monday, January 21, the first part, entitled “Infancy, Childhood and Adolescence“, is based on childhood and the different stages of development of the child that allow him/her to build his/her adult personality.

For his part, instead of a traditional fashion show, Nicolas Ghesquière presented for the first time the Louis Vuitton Pre-Autumn 2019 collection with a lookbook full of celebrities.  Rising stars such as Urassaya Sperbund and Indya Moore, or the young Sophie Turner (photo) the brand has seduced 17 fashionable women who “illustrate the diversity of female expression” to shape its new collection.

Dior has taken over the Rodin Museum, with a tent inviting to see the show of the #DiorDreamParade.

The circus was intended to be couture, dreamed, fantasized, reinvented. Maria Grazia Chiuri has therefore drawn on all the codes of this live show to design a spring-summer 2019 haute couture collection full of poetry.

The creator called all the people of the circus that she transformed through charming harlequins in evening dresses embroidered with a millefeuille of organza rhombuses, white clowns in ivory tuxedos, black horsehair cages on short skirts folded in 3D, wild animal trainers displaying satin bibs embroidered with tigers, jugglers playing with fire in sequined dresses with flame motifs. All this is made possible thanks to the bees of the Dior sewing workshops expressing themselves in these silhouettes with their assertive fantasy.

Tiffany & Co in a bad mood

Tiffany & Co saw its sales decline during the Christmas period, which is very important for the sector, due to low spending by Chinese tourists. Over the two-month period ended at the end of December, the New York jeweller recorded a 1% decline in sales. In stores that have been open for more than a year, the decline was 2%. For the quarter ending at the end of January, the FactSet consensus is for net sales of USD 1.37 billion, which implies a 2.8% increase in sales.

Tiffany justified these poor figures by the weakness of Chinese tourists’ purchases and weak demand from American and European customers.

For the full year, Tiffany forecasts an increase in net sales from 6% to 7%, while the consensus of 4.5 billion leads to an increase of 7.8%.

Michelin Guide 2019: “Complacency does not help anyone”