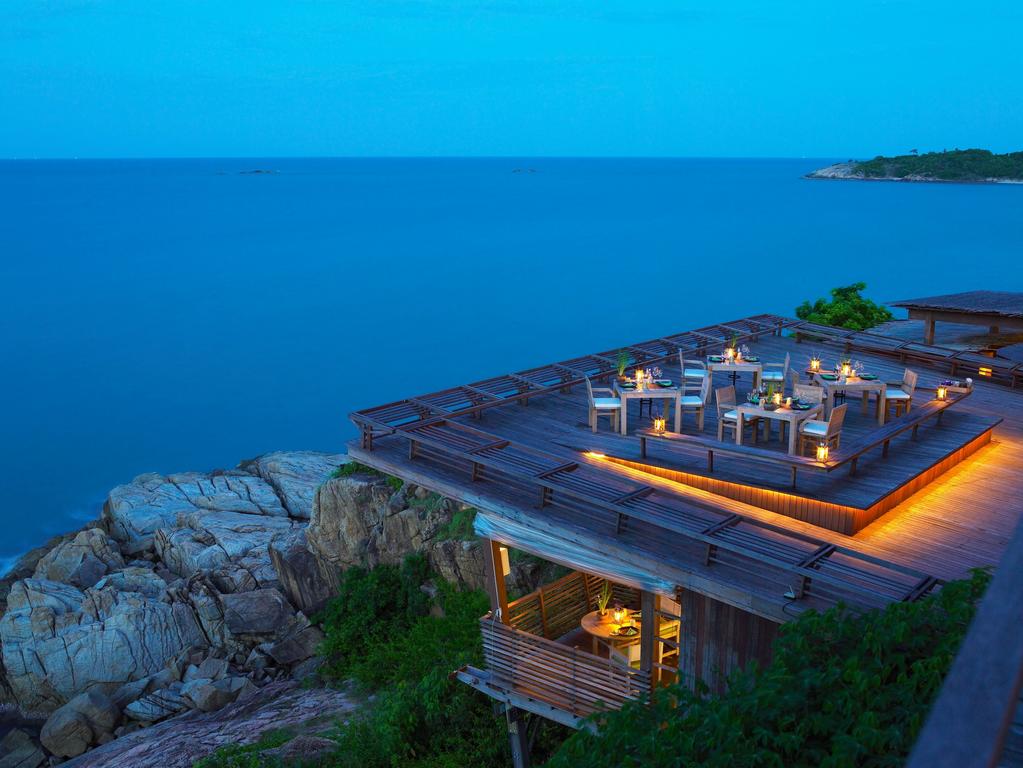 Intercontinental Hotels buys Six senses, Shiseido breaks records and the other news of the day

The owner of the Crowne-Plaza and Holiday Inn chains wants to strengthen its high-end portfolio. The British group, which is competing like many of its peers with the rise of tourist apartment rental platforms such as Airbnb, is trying to become once again a major player in the luxury segment, where the Americans Marriott MAR.O and Hilton HLT.N are very active.

“Six Senses is a remarkable brand in the upper end of the luxury market, a brand that we have admired for some time,” says Keith Barr, Managing Director of IHG, who will see his portfolio of luxury hotels expand to 400 establishments with 108,000 rooms.

Following the announcement of this transaction, which does not provide for the takeover of real estate assets but that of companies operating the various hotels of Six Senses, the IHG share price rose around 09:00 from 0.45% to 44.79 pounds on the London Stock Exchange. Six Senses, founded in 1995, now operates 16 hotels – including one in Courchevel (Savoie) and one in the Douro Valley (Portugal) in Europe. The group also has hotels in Bhutan, the Maldives, Fiji and the Seychelles, among others.

“In China, prestigious brands such as Shiseido, Cle de Peau Beaute, Ipsa and Nars are continuing their strong performance. Sales of the Elixir and Anessa cosmetics brands, manufactured in Japan, have increased significantly,” the company said in a statement. “E-commerce sales grew strongly thanks to the deployment of digital marketing and increased collaboration with China’s main local online platforms, as well as an aggressive product launch schedule in the prestige and cosmetics categories.”

Fine watchmaking : 2019 was a record year for Sotheby’s

More than a month to go before Baselworld, which will be held from 21 to 26 March in Basel, Frédérique Constant is unveiling two new “Art Déco” women’s timepieces with soft and refined lines.

Baselworld, the watchmaking great mass, will be dedicated to the Roaring Twenties at Frédérique Constant, which is expanding its “Art Déco” collection with two new watches with a retro-chic design. Two new products that respect the company’s desire to offer affordable luxury, since the models will be sold from €1,150.

For aesthetic reasons, the hour-markers alternate diamonds and Roman numerals, again in several versions: silvered or black in applique and black or pink gold plated in applique.

The watches are powered by the FC-200 calibre, a Swiss quartz movement with hour and minute functions and water-resistant to 30 metres.