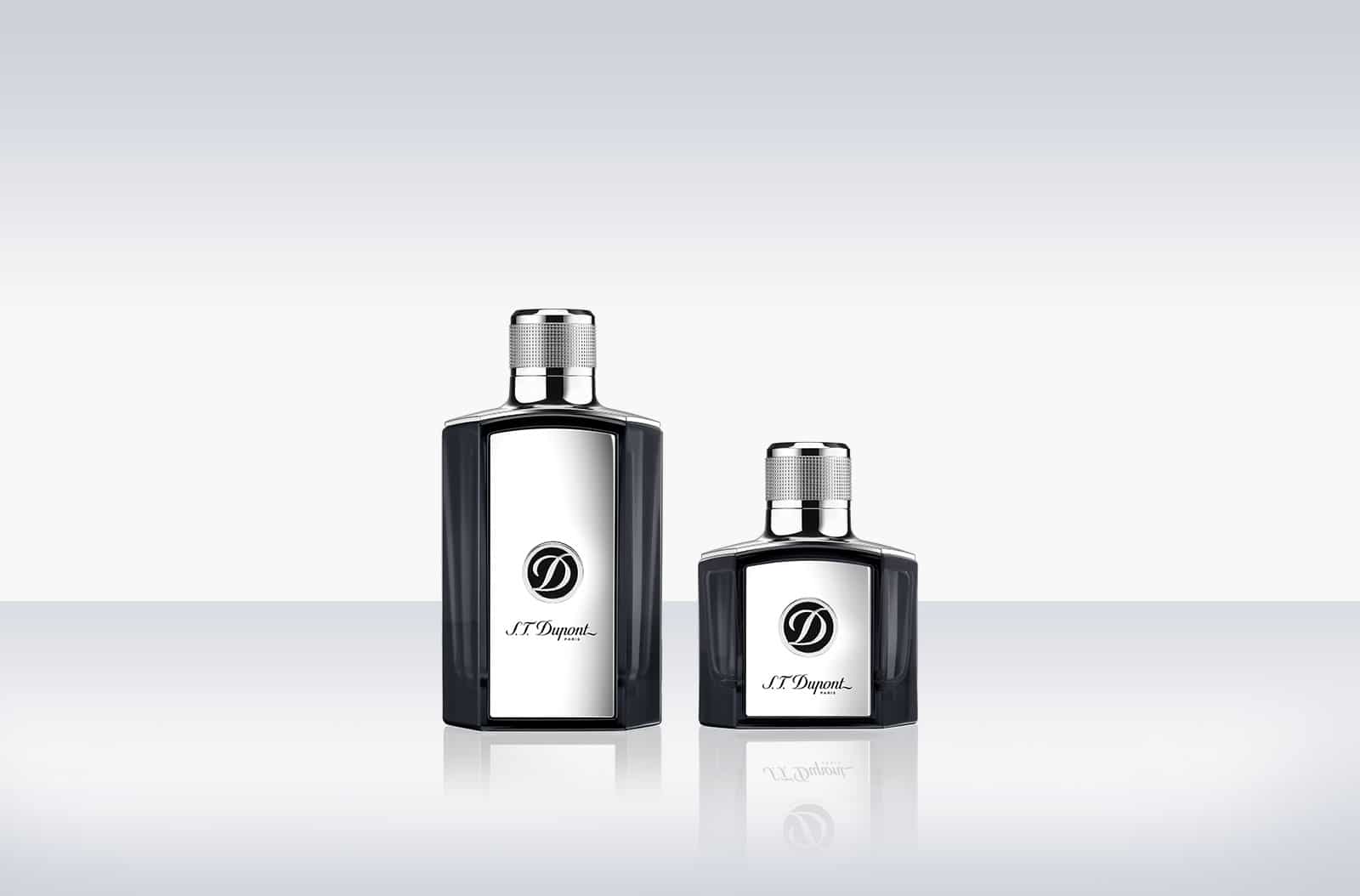 Inter Parfums, Inc. announced that for the three months ended September 30, 2019, net sales increased 7.9% to $191.2 million as compared to $177.2 million for the corresponding period of the prior year. At comparable foreign currency exchange rates, consolidated third quarter net sales increased 9.7%.

Discussing the largest brands within European based operations, Jean Madar, Chairman & CEO of Inter Parfums stated, “Montblanc turned in an extraordinary quarter with sales growth of 32.2%, attributable to both the excellent response to the brand’s newest scent, Montblanc Explorer, along with continued strong sales of the brand’s founding fragrance Montblanc Legend. For Jimmy Choo fragrances, the flankers rolled out at the end of 2018 and early 2019 contributed to solid gains of more than 10%, bolstered by the good start of the men’s line, Jimmy Choo Urban Hero, launched in the third quarter.

The 3.4% decline in Coach brand sales was primarily due to the high bar set in last year’s third quarter when brand sales rose 40.9%, relating in part to the debut of two very popular flankers, Coach Floral and Coach Platinum.

With regard to U.S. based operations, Mr. Madar continued, “Once again, GUESS brand sales are responsible for most of the gains in third quarter and year-to-date sales with initial shipments of 1981 Los Angeles and Seductive Noir further building upon the brand’s fragrance franchise.

Oscar de la Renta fragrances have also contributed to the top line growth this year, with the Bella Blanca pillar, including the successful flanker launch of Bella Rosa, driving sales.

Also contributing to the nearly 29% increase in year-to-date sales were the Anna Sui, Abercrombie & Fitch and Hollister brands, with the new product launches and extensions introduced earlier in the year fortifying brand sales for each.”

On the subject of the Company’s newest brands, Mr. Madar went on to say, “We have finalized initial plans with respect to the Kate Spade brand. Through our majority owned subsidiary, Interparfums, SA, we will be taking over distribution of the fragrance portfolio in April 2020 and our first new scent is scheduled for a fall 2020 debut with distribution concentrated in the U.S. and Asia.

For Graff, we have a six-scent collection for women launching early next year at Harrod’s with a six-month exclusive. After that, the global rollout will begin in exclusive retail outlets.”

Inter Parfums is also the owner of Lanvin fragrances and the Rochas brand. Through its global distribution network, the Company’s products are sold in over 120 countries.