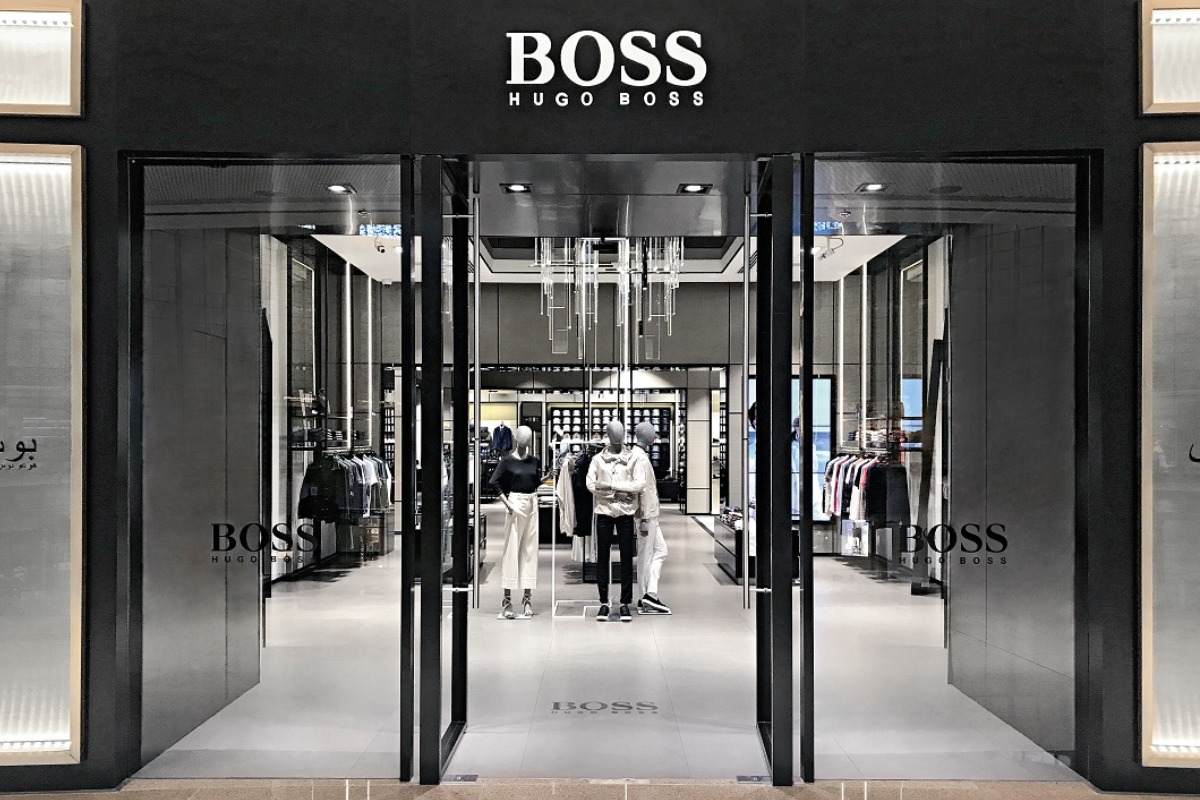 Hugo Boss said the renovation of several major stores should revive sales growth after the German fashion house reported a drop in first-quarter earnings due to reorganization costs, higher marketing spending and a strong U.S. dollar.

Finance chief Yves Mueller said stores had already been reopened in New York and Tokyo, while the refurbishment of the company’s biggest flagship store on the Champs Elysees in Paris, and a store in Chicago will be complete after the summer.

Sales fell a currency-adjusted 8 percent in the Americas, as visits to stores were hit by weaker consumer sentiment and lower tourist purchases.

Sales rose 4 percent in Asia, boosted by double-digit growth in mainland China, although the market environment was tougher in Hong Kong and Macau.

Known for its smart men’s suits, Hugo Boss has introduced more casual and sportswear styles to appeal to a younger audience and invested heavily in its online products after a bid to go upmarket backfired a few years ago.

Online sales jumped in the first quarter, up 26 percent, while retail sales rose by 4 percent on a same-store basis.

Investment in digitalization and reorganization weighed on earnings in the first quarter, but Chief Executive Mark Langer said they should improve efficiency in the rest of the year.

The RealReal posts remarkable results for the end of 2021

Mueller said phasing effects related to marketing expenses should also help earnings during the year, after costs for a campaign shoot for the BOSS fall/winter collection were booked in the first quarter, while currency effects should ease.