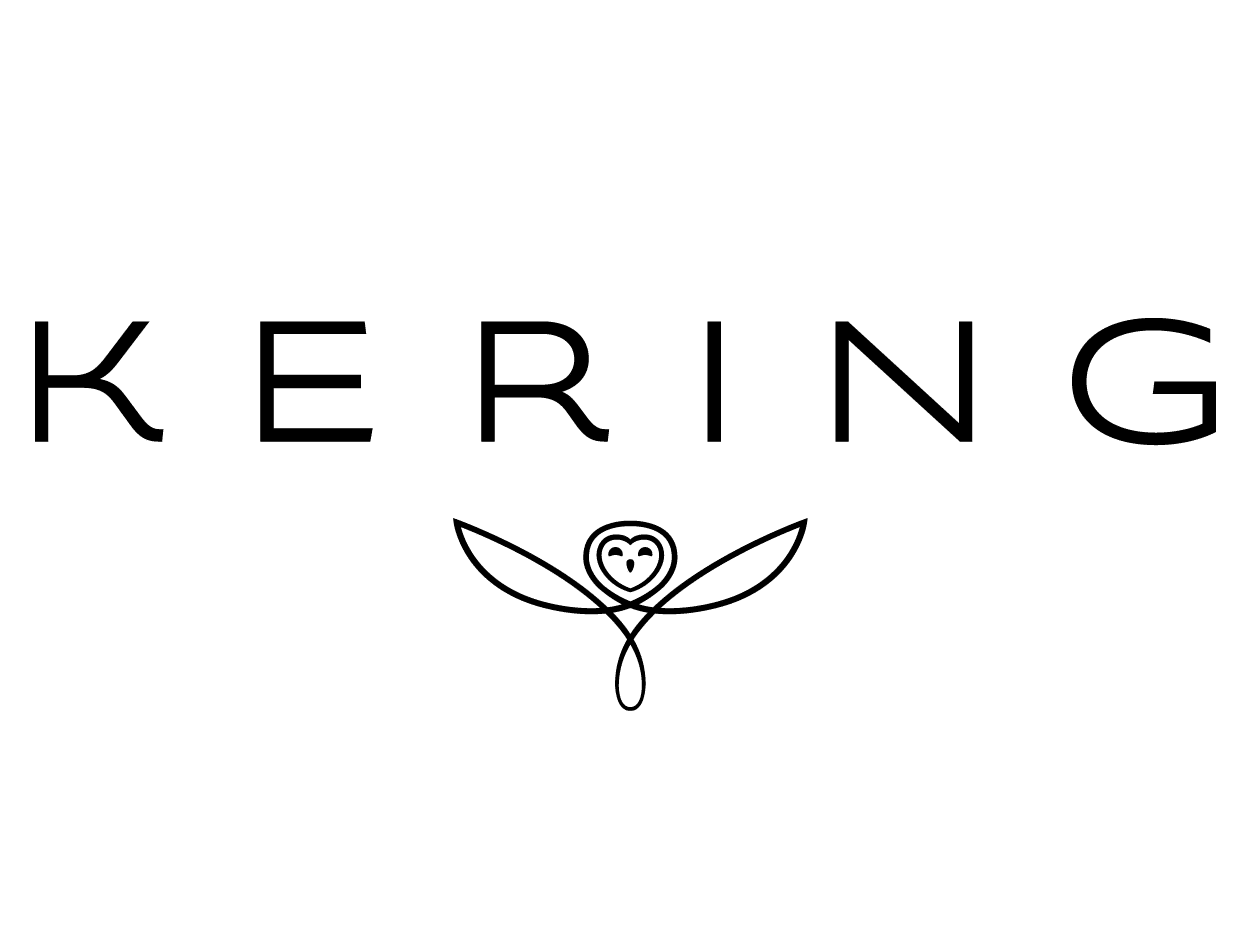 Asian consumers and luxury: From status to hedonism

Kering, owner of brands including Gucci, will tighten its grip on its e-commerce operations, focusing on its own branded sites to sell its luxury products or ventures where it can control its image and client data.

After shifting into online shopping later than more accessible fashion labels, many luxury groups are now investing heavily in e-commerce while working on ways of retaining as much control of distribution and pricing as possible – two elements that help them maintain their aura of exclusivity.

Kering had already said it would wrest back control of web operations for brands such as Balenciaga and Alexander McQueen which had been developed by Yoox Net-A-Porter (YNAP) – an online retailer now fully owned by the group’s rival Richemont.

That joint venture with YNAP will take now end in the second quarter of next year, Kering’s digital officer Gregory Boutte explained on the sidelines of a group investor day on Friday.

Seeking to boost sales and margins, the company is also looking to turn more of its collaborations with third-party, multi-brand retailers such as Farfetch or Matchesfashion.com into what it calls online concessions, where it controls everything from the product assortment to their presentation.

“Each time we move from wholesale to a concession we see our top line increase in a material way,” Boutte said.

Kering was “not against wholesale,” and did not plan to end its relationships with third parties altogether, Boutte added.

Kering, whose rivals also investing in e-commerce including Louis Vuitton owner LVMH, did not disclose how much it was spending on expanding these operations. Its digital team has grown from four people in 2017 to over 80 people now.

Boutte said Kering might be open to joining a blockchain technology platform which LVMH is developing to help track supplies chains and authenticate products in an industry that often has to grapple with counterfeit goods.

Kering’s total online sales – when including the business done through third party platforms, calculated at retail and not at lower wholesale prices – came to 9.4 percent of the group’s 2018 revenue, it disclosed on Friday.

Web sales through its own brand websites and online concessions made up 4.7 percent of revenue, it added.

Across the luxury goods industry as a whole, e-commerce accounts for around 10 percent of business today and should reach 25 percent of sales by 2025, consultancy Bain estimates■

INTERVIEW. The Regions and innovation at the heart of the discussions at the 2022 Sommet du luxe

Asian consumers and luxury: From status to hedonism