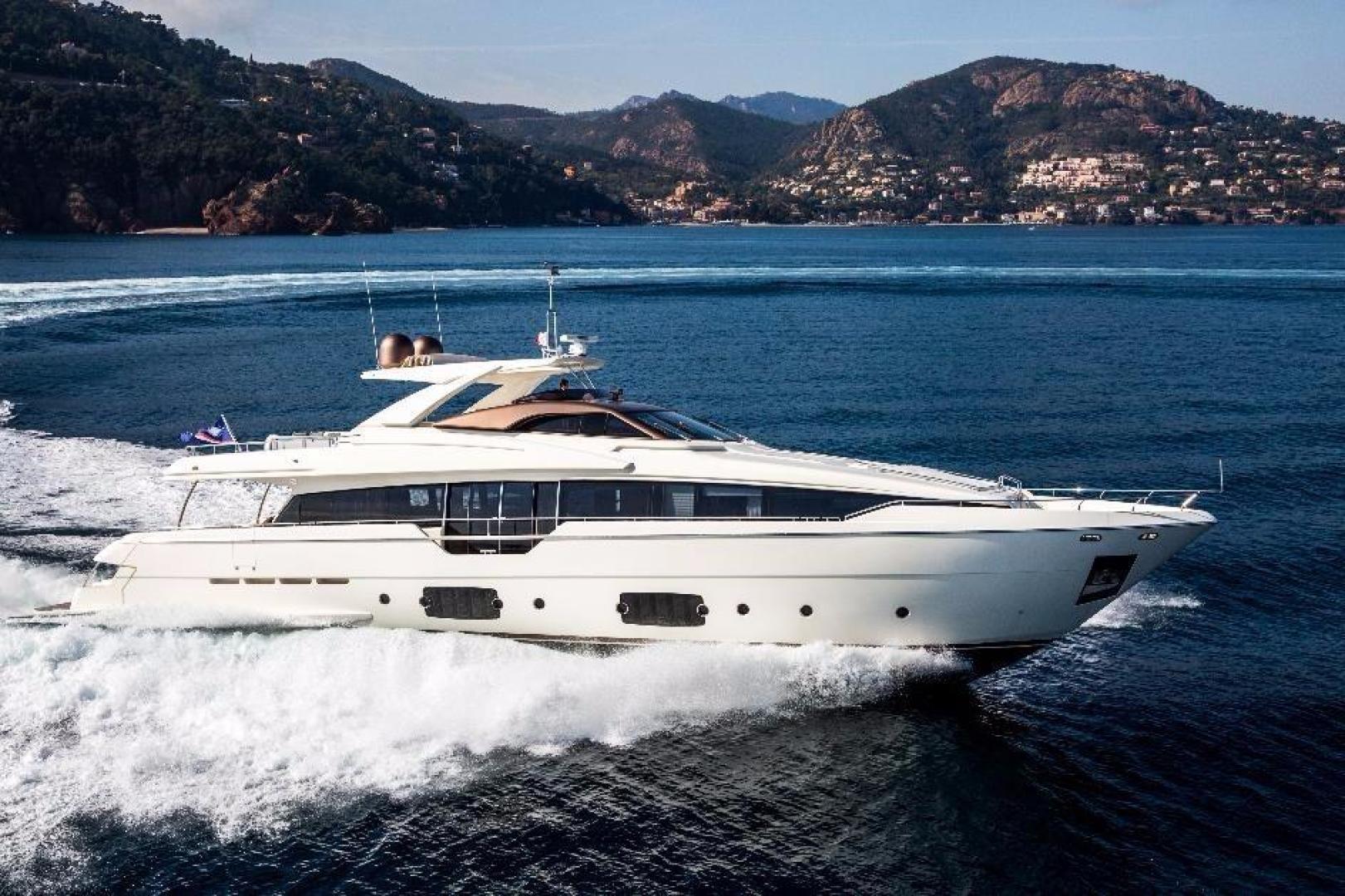 Italy’s Ferretti plans to bring on board a European private investor after abandoning a planned stock market flotation, the yachtmaker’s chief executive said on Thursday.

Ferretti said it had decided to call off its initial public offering on the Milan stock exchange because it could not get the right pricing, confirming what a source had earlier told Reuters.

“You’ll see, in 2020 a new investor will come on board,” Ferretti CEO Alberto Galassi told Reuters by telephone, adding the private investor could take a stake of around 30% and talks had been going on with them for some time.

Later on Thursday Italian professional audio equipment maker RCF said it too had put its plans to list in Milan on hold, citing adverse conditions on primary markets at home and abroad.

It has been a challenging year for European IPOs, with investor sentiment battered by expectations of an economic slowdown as Brexit and the U.S.-China trade war take their toll.

Galassi said that while the IPO book was covered, meaning there were sufficient investors to buy all the shares on offer, they would not pay a price reflecting Ferretti’s value.

U.S. investors were very few, he said, with the ongoing trade tariff dispute between Washington and Beijing not helping the listing of a company whose main shareholder is Chinese.

Chanel, Louis Vuitton, Bulgari, Tiffany’s: why luxury brands are increasing their prices after the lockdown ends?

Ferretti, which used to trade on the Milan market before it was delisted in 2003, is 86% owned by Weichai Holding Group.