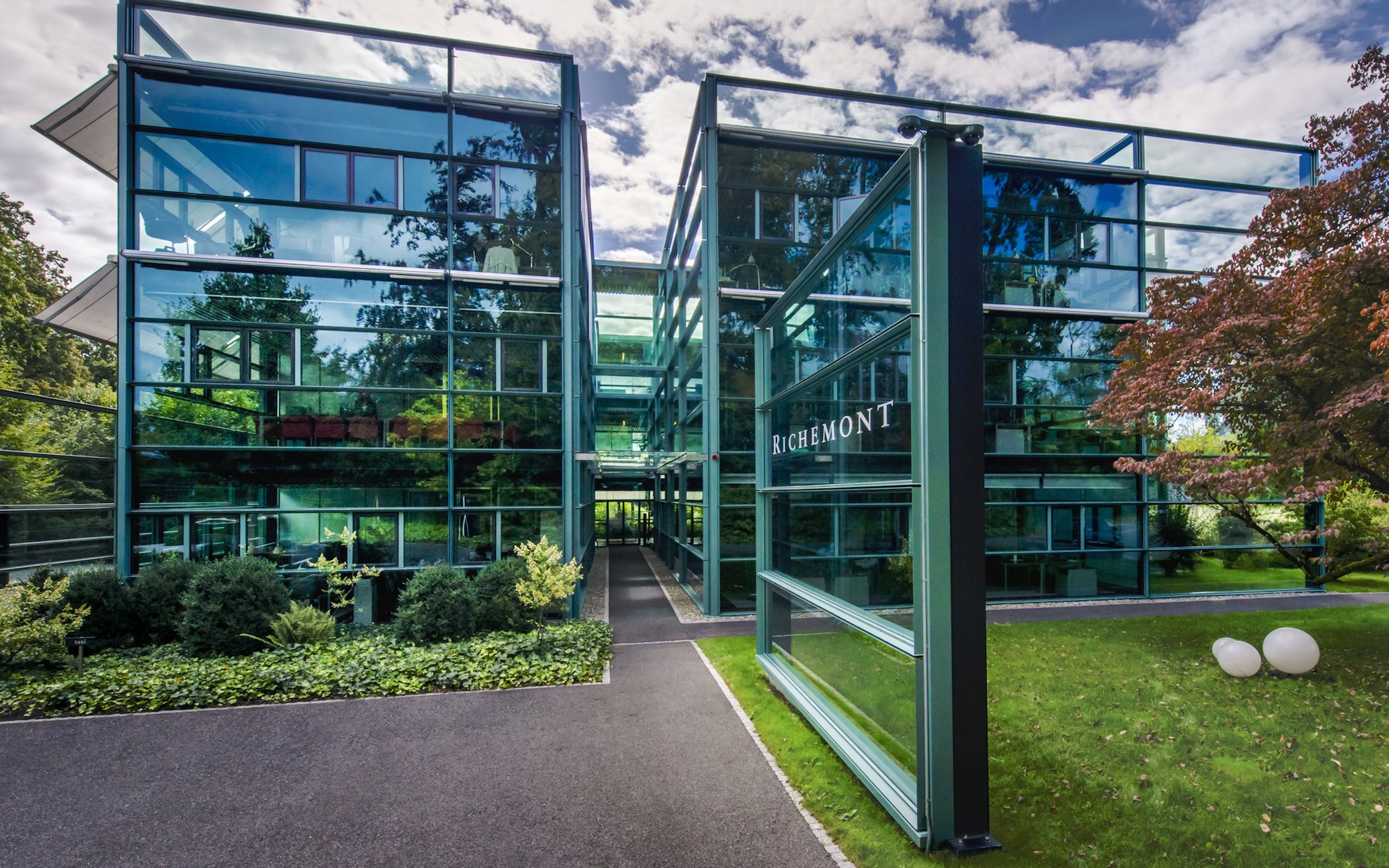 The logo of luxury goods group Richemont’s flagship brand Cartier is seen at a branch in Zurich, Switzerland, January 12, 2017.

The Geneva-based group relies on jewelry for the bulk of sales, with brands like Cartier and Van Cleef & Arpels, but is also a major player in the tougher watch industry, which is under pressure as consumer tastes shift.

After buying back large amounts of excess watch stocks in recent years, Richemont, known for high-end IWC and Jaeger-LeCoultre luxury timepieces, has been reducing wholesale distribution and carefully controlling inventory.

It said a shake-up of its retail network had contributed to a 2% fall in watch sales in the three months to end-June, while more product launches were due later in the year.

In addition, Hong Kong, the world’s biggest export market for watches and long a jumping off point for Chinese shoppers looking to buy high-end goods overseas, has been gripped by political protests for weeks.

“Sales in Hong Kong retreated, additionally impacted by the relative strength of the Hong Kong dollar and the recent street protests,” Richemont said.

Omega maker Swatch (UHR.S) said on Wednesday that it too had been buying back watches sold outside its approved channels, hitting sales in the first half of its financial year.

Some more fashion-orientated groups like Louis Vuitton owner LVMH (LVMH.PA) have benefited as Chinese shoppers spend more at home, encouraged by Beijing’s bid to boost domestic consumption with import tariff cuts that have fed through to prices.

But in Europe, Richemont’s revenue fell 1% in the April to June period. Richemont’s overall sales rose 12% to 3.74 billion euros ($4.20 billion), up 9% at constant currencies.

This included its online distributors like e-commerce platform Yoox Net-A-Porter. Without these, sales would have been up 3% at constant exchange rates.

The world’s wealthiest people in 2021 according to Bloomberg