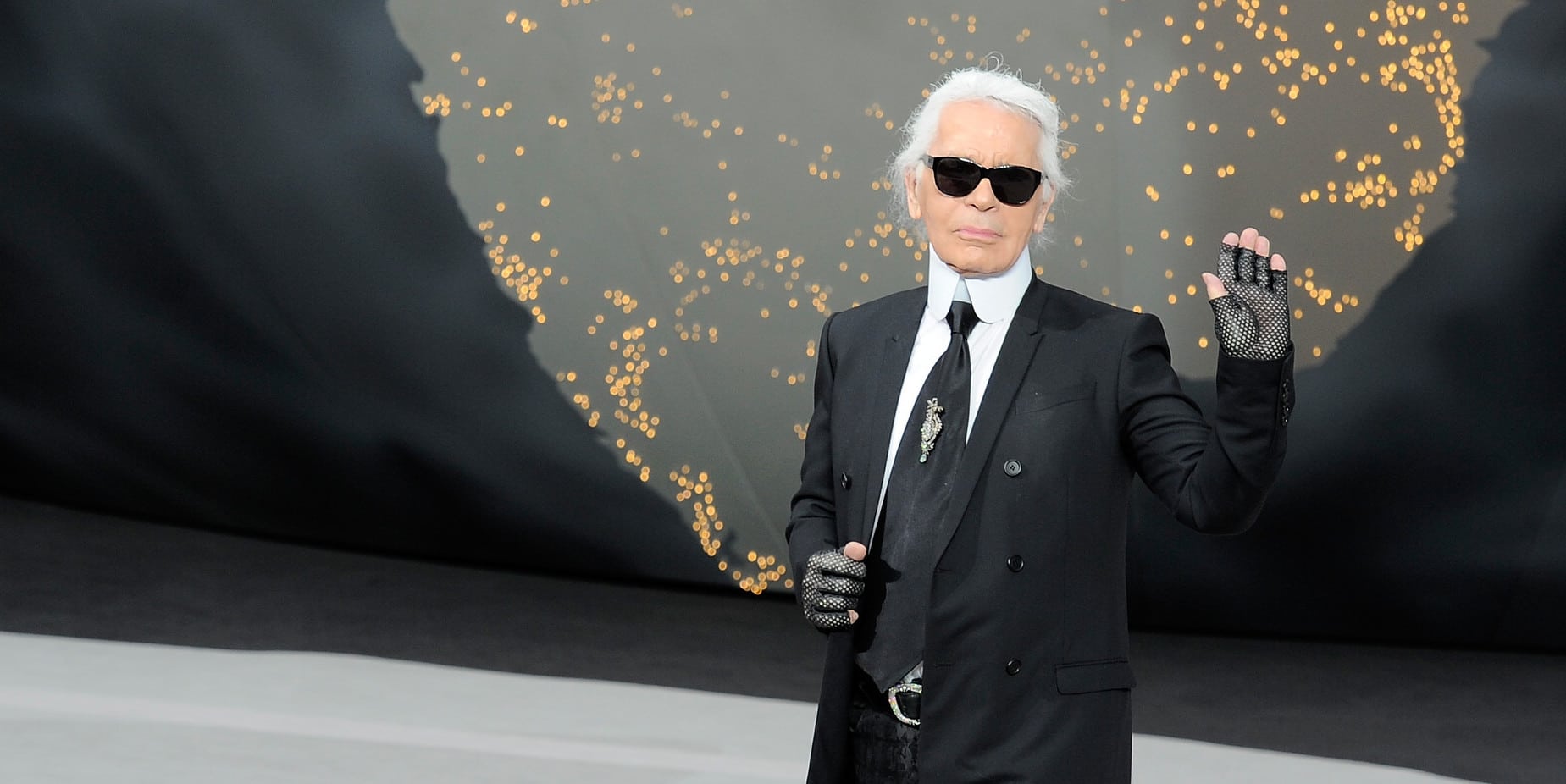 Zendaya, new ambassador for Lancôme, Ralph Lauren unveils Ralph’s café and the other news of the day

Paris (AFP) – The death of legendary designer Karl Lagerfeld leaves a huge hole at the head of Chanel, but the fashion juggernaut is in such rude health it is likely to power on without him, analysts say.

The workaholic German turned around the fading fortunes of Coco Chanel’s iconic house in his 36 years in charge, setting the template for the modern luxury fashion industry.

When the iconoclastic Lagerfeld took over in 1983, the brand was dowdy and somewhat doddery, but by hitching its rich heritage to the supermodel sass of Linda Evangelista and Claudia Schiffer he made its clothes the armour in which women began to break the glass ceiling.

He had previously performed a similar miracle for the Fendi sisters in Italy, turning what the New York Times called a “boring bourgeois (Roman) furrier into a hip fashion name“.

Such was their gratitude that the brand took out a full-page black-trimmed advert in the newspaper Wednesday to thank “Karl for the most beautiful journey. With all our love, your Fendi family.”

At Chanel he did the same thing but on an even bigger scale, making it one of the three richest luxury houses in the world.

Ever the showman, he packed Paris’ enormous Grand Palais with celebrities for his spectacular shows.

Until last year the real scale of his financial success at Chanel was kept secret. But in June the Wertheimer family who own the brand released figures for the first time showing sales of $9.62 billion in 2017.

That put them ahead of Gucci and just behind Louis Vuitton as the biggest luxury fashion label, although much of Vuitton’s profits come from sales of bags and luggage.

Even without Lagerfeld, whose name became synonymous with the brand, Chanel is still “a Ferrari of the luxury world“, analyst Luca Solca of Bernstein Consulting told AFP.

“There is no doubt that the house is in a very strong position,” he said.

Solca said Chanel had the “ideal business model“, with its handmade haute couture collections allowing it to “keep its prices high“, while its perfumes and cosmetics “also appeal to the middle classes, who can get into the brand through its fragrances or lipstick“.

In fact, Lagerfeld’s death could push up sales even further with “very strong interest in his final collections which could almost become collectors’ items,” he added.

Within hours of the designer’s death at the age of 85 on Tuesday, Chanel said Virginie Viard — who Lagerfeld has called his “right and left hand” — would be stepping into his shoes as creative director.

Solca believes that “a few new ideas” would do Chanel no harm. “There is a big hunger for novelty right now with brands like Gucci and Balenciaga” breaking records with edgy and irreverent collections.

“Chanel is a myth, the brand has such power that it is unsinkable,” insisted Eric Briones, one of the founders of Paris School of Luxury.

“In fact, following Karl should be fairly easy stylistically because he did not impose his own look but instead riffed on the base” of Coco Chanel’s classic themes.

“It’s even a great chance to bring new life into Chanel,” Briones added.

More difficult will be finding someone with Lagerfeld’s gift for making headlines.

“What will be tough is following Karl in terms of image, marketing and communication,” Briones told AFP.

Lagerfeld was also a phenomenal workhorse, putting out an average of 14 collections a year for Chanel and Fendi as well as overseeing his own label well into his eighties — a pace that would have burnt out many half his age.

“He has become a model for so many other creators,” Briones said. “He worked so hard, managed to please everyone, and was totally free in what he said — totally ignoring political correctness,” he added.

Indeed he could often be “staggeringly straight-talking” without somehow ever damaging the brand, said Arnaud Cadart of Flornoy management consultants.

Cadart sees few problems on the horizon, arguing that “other great houses have managed to survive the loss of great creators like Yves Saint Laurent or Christian Dior.”

“The brand is a more important than the designer, and Virginie Viard, who worked alongside Lagerfeld for 30 years, had quite a bit to do with that success,” Cadart added.

Fashion, however, is a notoriously fickle business. The British designer Phoebe Philo — formerly of Celine — who has a large feminist following, is often mooted as a possible longterm replacement for Lagerfeld.

Zendaya, new ambassador for Lancôme, Ralph Lauren unveils Ralph’s café and the other news of the day